Doug is a recognized thought leader who delivers enterprise value by blending operations and technology to increase margin contribution, optimize investments, and improve service quality. He led the Lean Transformation for a North American division of a global manufacturing firm. The nine-month engagement impacted all aspects of operations across two manufacturing sites and delivered a 30% increase in capacity and a 45% increase in gross margin.

A people-oriented leader, Doug strives to bring a positive and optimistic attitude to his work. He joined West Monroe in 2016 from Accenture, where he was the global lead for the firm’s Workforce Optimization capability. Doug has a both a bachelor’s and master’s degree from the University of Pittsburgh.

Prior to attending college, Doug served in the U.S. Army as a Military Intelligence Analyst. He now lives in Pittsburgh, where he values the city’s diversity, having four distinct seasons, and the Steelers. Doug and his wife, a surgical nurse, have raised three children, two dogs, and a cat.

Where Doug makes an impact

Doug has been highly involved with the Institute of Industrial & Systems Engineers for more than 25 years and has served in various leadership positions at the local, regional, and international levels. He also serves on the leadership team of his church and on the advisory board for the University of Pittsburgh’s Industrial Engineering Department. 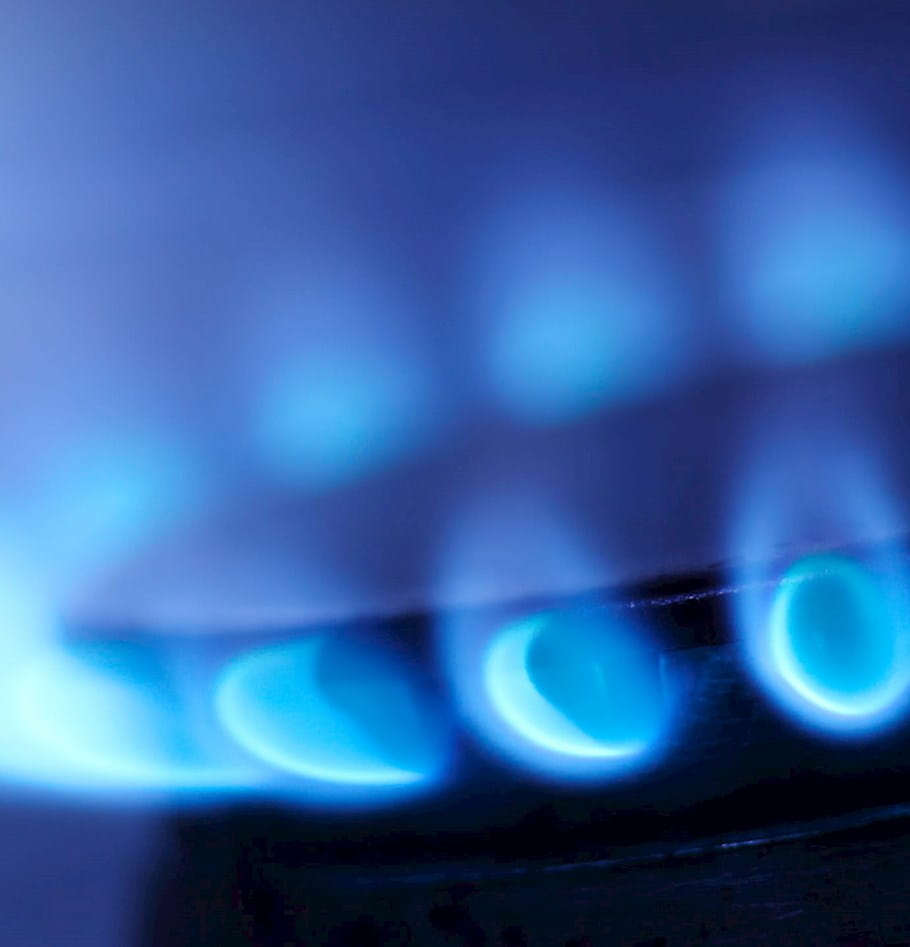 The productivity imperative: Gaining ground in economic booms and recessions 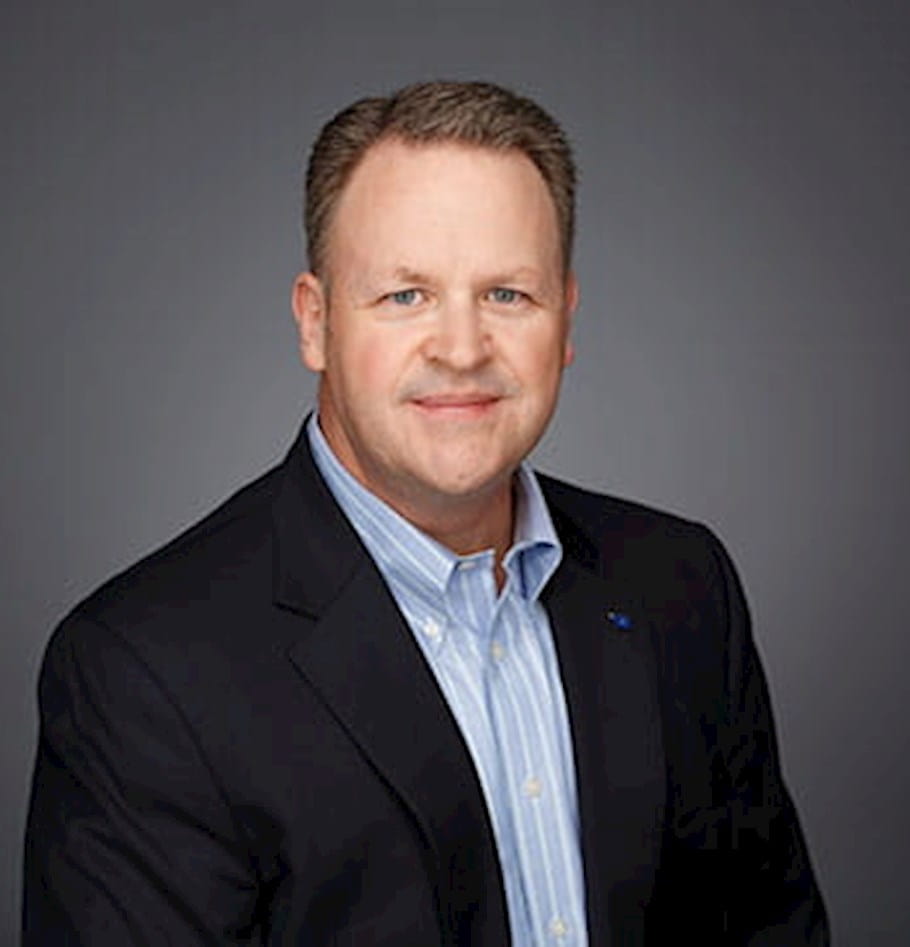