The United Corporations of America?

Leading a company comes with great responsibility. You are accountable to the customers you serve, the employees representing your brand, and the owners invested in your success. That responsibility widens when you include people who depend on those groups, including families, alliance partners, communities, and others. The weight of that responsibility, when you stop and think about it, can be pretty daunting. A lot of lives and livelihoods are in your hands every day as you make decisions both big and small.

But now, company leaders are being asked to make even bigger decisions that are typically outside the scope of their organizations, and for a much larger group of constituents: the entire country.

In the face of partisanship on several important issues facing our country, the nation is starved for meaningful progress. Even when elected leaders do take action, it’s often without compromise, leaving any “real” measures open to reversal the moment the other side takes power. These failures have prompted a fed-up public to turn to business leaders who can make fairly swift, independent decisions that lead to impactful and longer-lasting change.

In fact, 64% of the American public recently said CEOs should take the lead on change rather than waiting for the government to impose it. The question is, how will companies and the people who lead them respond?

"It’s even worse to use your platform to bugle about stuff you can’t fix. Instead, companies should take the opportunity to shape an outcome where we have influence."

As a CEO who prefers to stay out of the political fray, I find the answer to this question rooted in one of Stephen R. Covey’s “7 Habits of Highly Effective People.” In his first habit, “Be Proactive,” Covey describes the difference between a person’s sphere of concern and sphere of control. Reactive, ineffective people tend to spend a lot of their time hemming and hawing in their sphere of concern—where they have little or no control—over things like terrorism, world hunger, and the weather. Then, there is the sphere of control—where people have actual decision-making power over things like their work, children, and finances. While it’s OK to be concerned about larger issues, proactive, effective people focus their energy only where they have control.

That is how business leaders should respond to this plea for action, by focusing on their sphere of influence. Is there a way you can do the right thing within your organization to set an example? I’m not talking about taking a position. It’s even worse to use your platform to bugle about stuff you can’t fix. Instead, companies should take the opportunity to shape an outcome where we have influence.

Here are a couple recent examples of leaders focusing on their sphere of influence to effect meaningful change:

We at West Monroe do our best to stay within our sphere of influence, and find this approach to be successful and satisfying. For instance, we try to make the world a better place by funding employees to spend several months on sustainable charitable projects across the globe. We also donate our consulting talents through pro-bono projects with organizations like the Chicago Police Department to help combat gun violence. And we support non-profits like Girls Who Code and Ellevate to help close the gender gap in business and technology, an outcome we can influence by focusing within our sphere.

As we weigh this new responsibility to our country, my advice to other company leaders is to focus on their sphere of influence. Fill the void of action with positive leadership steeped in your company values and identity. Then, your customers and employees shouldn’t be surprised when your actions correlate to the values that drive all your company decisions.

I am personally inspired by anyone who uses his or her influence to enact positive change, including CEOs. Let us all resist joining the noise and be the change we want to see in the world. And take action. 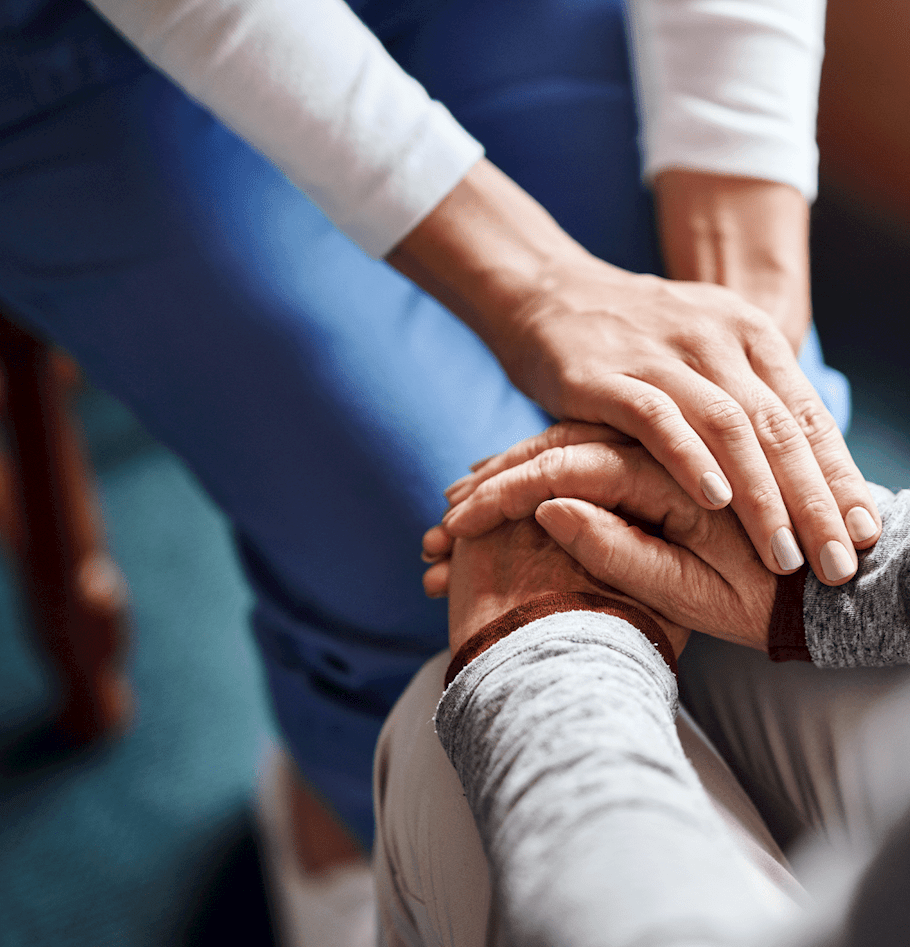 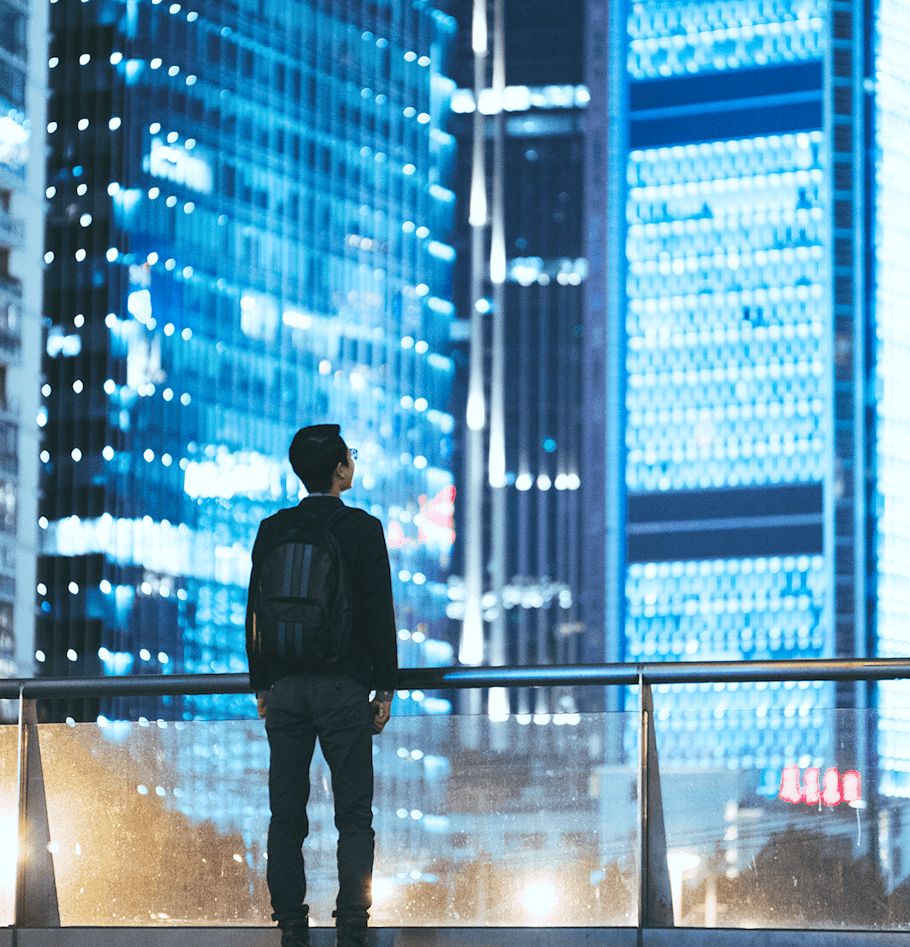