In many respects, PURPA has been a resounding success, although not without some bumps along the way.

PURPA was enacted as a major piece of energy legislation at a time in US history when the United States was being held hostage by oil embargos imposed by the Organization of the Petroleum Exporting Countries (OPEC). Founded in 1960, the five original OPEC members—Iran, Iraq, Kuwait, Saudi Arabia, and Venezuela—controlled much of the world’s oil production and reserves. The 15-member OPEC countries today are said to account for about 45 percent of world oil production and more than 80 percent of world oil reserves. US dependency on imported oil has fallen dramatically since 1978, now running at less than 25 percent for all petroleum uses, down from near 80 percent. In many respects, PURPA has been a resounding success, although not without some bumps along the way.

The 1970s and early 1980s were critical junctures in both state and federal intervention in energy markets. A groundswell of change and government intervention in energy markets ensued from such events as enactment of the Clean Air Act in 1970, the OPEC oil embargo in October 1973, the oil embargo following the Iranian Revolution in 1979, and the restructuring of the utility industries with the enactment of PURPA in 1978. Energy issues became more politicized and incorporated into broader political debates over free markets, environmentalism, and the appropriate role of government in markets.

The 1970s and early 1980s were critical junctures in both state and federal intervention in energy markets.

In ensuing decades, the drive within the federal government and the states has been on improving the efficiency of energy to reduce the demand for oil, electricity, and natural gas; supporting development of new, cleaner, and indigenous energy resources; and securing the reliability of energy systems. Oil used in electricity generation and in industrial, commercial, and residential sectors, including schools and hospitals, became a focus of attention due to the public nature of these sectors— which also provided the potential for a reduction in taxes to support these sectors. The country became very “petro-phobic,” taking decisive action to reduce the country’s dependency on imported oil.

The Energy Policy Act of 1992, representing one of the first major pieces of legislation, while comprehensive in many respects and supportive of greater investments in research and development, energy efficiency, and alternative electricity generation technologies, had key provisions that were either never funded or significantly scaled back. Except for continued federal tax and financial support for exploration, mining, and drilling for fossil fuels during this time, little direct involvement was evident in support for improvements in energy efficiency and clean energy technology development, except by states. Without federal funding and a need to reduce vulnerabilities to supply-chain disruption from oil imports, states stepped in to fill the funding void. Although legislation was in place to support federal funding of cleaner energy initiatives and to reduce dependencies on imported oil, states led the charge

Finally, the Energy Policy Act of 2005 and the Energy Independence and Security Act of 2007 provided support for state and federal government collaborations and funding for states to advance new energy technologies and support fossil energy exploration and development in the United States. Absent strong federal leadership, the goal of the states was to meet energy needs more economically while supporting in-state job growth and retention and doing it in an environmentally sustainable, reasonably priced, and highly reliable manner—a tall order. With federal funding support, energy markets and industries began to change.

Managing energy policy and market interventions has become a far more difficult task than simply protecting consumers from competitive markets. In the last decade, development of a clean energy economy has become a top priority of the federal government. This emphasis has had more widespread use in energy, particularly electricity, and has affected most aspects of daily life

During the energy crisis brought about by the OPEC embargo, the United States experienced double-digit inflation for the first time in its most recent history. Other effects on the economy were far reaching, and in many cases very severe. New York City faced fiscal collapse. Large global companies like automaker Chrysler flirted with bankruptcy and required federal financial assistance to remain viable.

As the oil embargo ushered in the era of smaller, more fuel-efficient foreign cars into the US auto market, companies like Ford and Chrysler were caught off-guard with large inventories of poor mileage vehicles and a heavy debt burden. Stock exchanges lost considerable value, and some countries that were unable to make their debt service payments required debt forgiveness or restructuring to stabilize their economies.

Some electric utilities were forced to sell oil and nuclear power plants in the 1970s to remain financially viable. Government became more directly involved in energy markets following the oil embargos, helping businesses get through the serious recession and period of high-double-digit inflation that followed. Prior to this time, private markets dictated which fuels were used and in which applications, while energy prices reflected market supply-and-demand conditions.

Government became much more directly involved in energy markets following the oil embargos helping businesses get through the serious recession and period of high-double-digit inflation that followed.

Natural gas was the exception, as the federal government controlled natural gas prices until the passage of the Natural Gas Policy Act in 1978. Prior to 1978, it was believed that natural gas was in short supply and that price controls were needed to limit its use and extend its supply. In retrospect, it became clear that price controls helped exacerbate the problem of limited known supplies, as gas exploration, drilling, and production was impeded by regulated prices being too low to attract private investment. 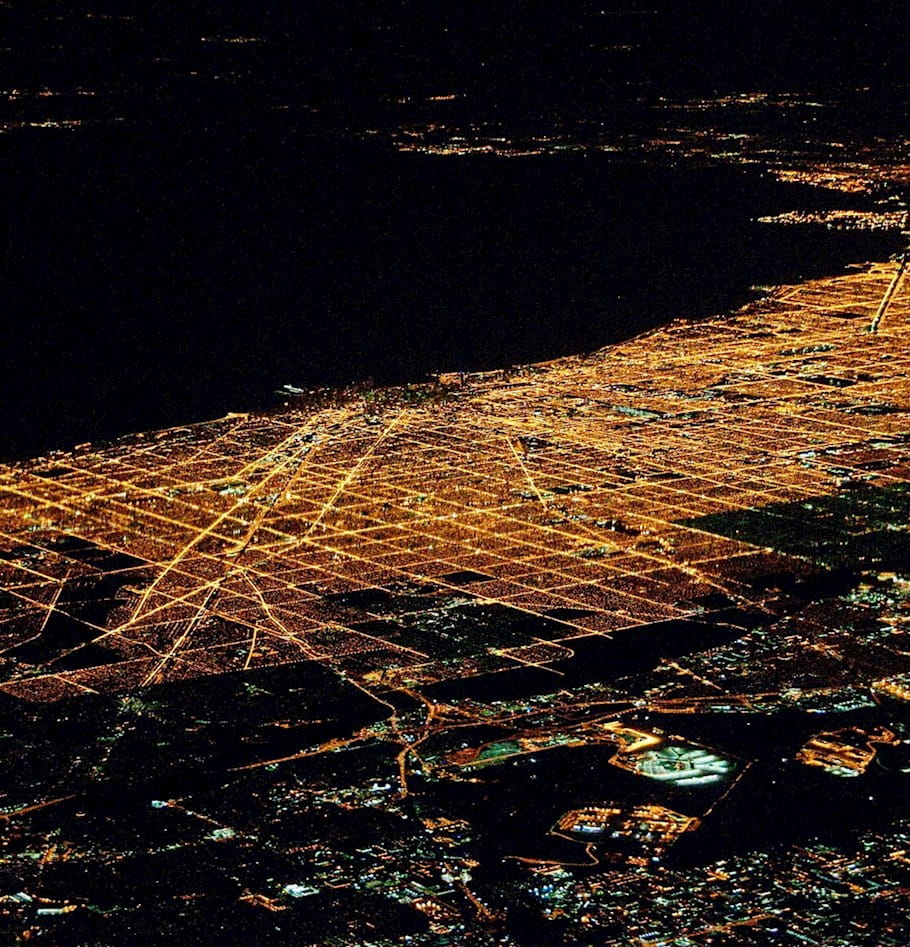 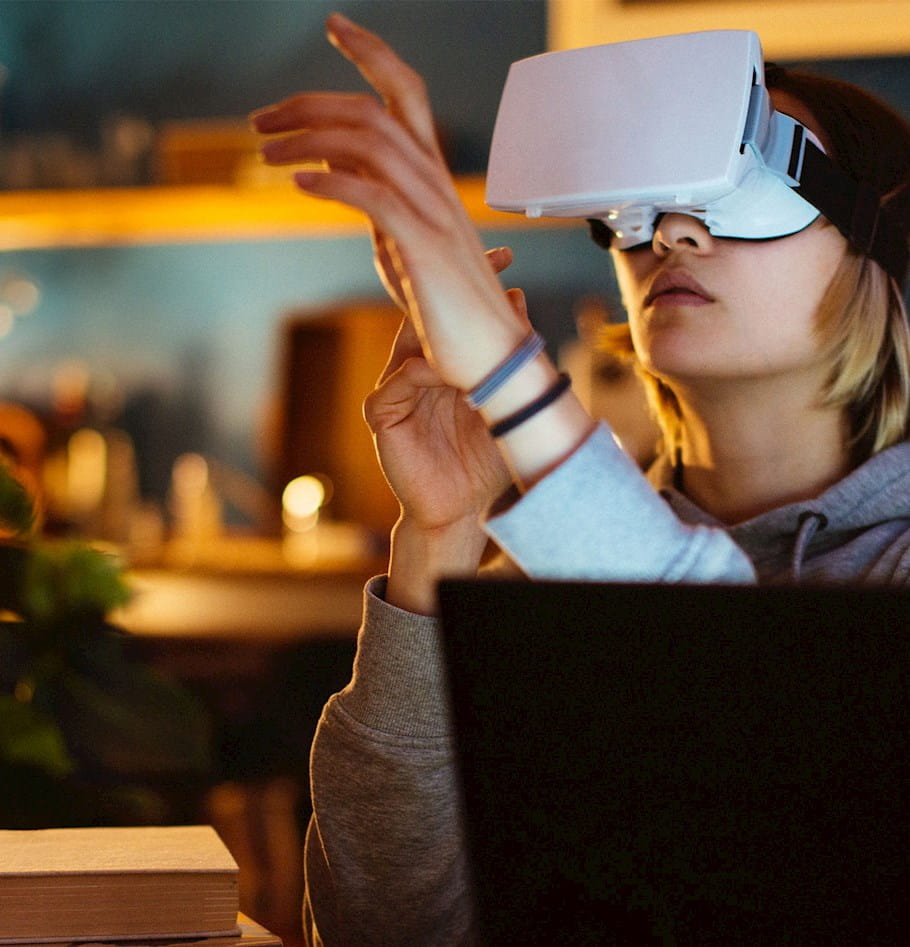