In an earlier column in these pages, note was made of the numerous studies pointing to the need for significant investment in our energy infrastructure.

Recognizing that the infrastructure for generating and delivering electricity is aging and in need of repair, many states are aggressively advancing policies encouraging investment in distributed energy resources (DERs) and Smart Grid technologies. Such investments are being pursued to improve reliability and resiliency of the grid, lower costs to customers, and reduce greenhouse gas emissions and other pollutants. While the success of these initiatives will be tested over time, early indicators anecdotally point to improved reliability and lower costs when DERs and “smart” communications technologies are strategically located on the grid.

We have enough experience to date to know that the location of DERs on the grid, efficacy of Smart Grid hardware and software, and the communications backbone supporting grid operations greatly influence outcomes. While claims are being made that DERs also provide environmental benefits in the form of reductions in greenhouse gases, further research is needed. Many DERs sited remain small in scale, operate intermittently, and do not enable existing fossil generation to be pulled out of service.

Conventional generation might operate less frequently due to DERs but remain necessary to support grid operations. It is this reduction in conventional generation operations that contributes to the reduction in greenhouse gas emissions. Different regions of the country, due to electricity market economics and regulatory policies, will determine the amount of investment made in infrastructure modernization and the extent to which goals of reliability, cost savings, and environmental benefits are achieved.

Numerous studies have identified billions of dollars being needed to keep our energy systems in good repair to meet future needs. Estimates range from $30 billion to $40 billion in new investment needed in each year over the next two to three decades, amounting to close to $1 trillion in the natural gas industry and twice this amount over the coming two decades alone in the electricity industry. Many growth areas requiring new energy supplies to meet load are in areas with land and other physical constraints. Other areas are under political pressures to not approve new infrastructure projects (e.g., natural gas pipelines and fossil-fueled generation), regardless of size.

With these pressures, siting new pipelines and transmission and generation assets is getting increasingly more difficult and expensive.

Some also offer DERs, including renewable energy, demand-response capabilities, and other energy-saving technologies, to control and reduce energy use and better manage bills. While electricity demand is near flat and projected to remain flat or increase only modestly in the coming decade, the growth in electric vehicles, including passenger and light-, medium-, and heavy-duty trucks, could unexpectedly cause a spike in demand and radical shift in where load is located on the grid. Such an uncertain future requires a more flexible grid and a more agile approach to grid-modernization investments. The need for flexibility applies to size, type, and location of electricity supply resources and customer-sited generation and load reduction.

The question of what to build and where and what to keep in place or close is vexing. Several states, like New York and Illinois, are subsidizing operations of nuclear power plants. Other states are considering providing relief to such financially challenged nuclear and coal plants to keep them operating. Most such plants are strategically located on the grid and of significant enough size that closure could cause significant disruption in the ability to meet load.

The argument has been made that nuclear power plants are greenhouse-gas-emission-free. They will be  needed to limit increases in greenhouse gases if these plants were to close and be replaced by fossil generation. While the environmental argument is compelling, the same logic can apply to repowering existing 40-to-50-year-old natural gas plants to new, more-efficient and perhaps smaller plants. Repowered gas-fired power plants can reduce greenhouse gas emissions by upwards of 40 percent, reduce utility operating costs providing significant relief to customers, and guard against increases in fossil fuel prices. Removing older, less-efficient natural gas plants and replacing them with smaller, more-efficient plants needing to operate less, but still strategically located on the gird, can provide environmental benefits and ensure the continued reliable operation of the grid.

Repowering older plants could reduce costs, act as an insurance hedge against rising natural gas prices, and enable more DERs, including renewable energy resources, to be added to the grid. 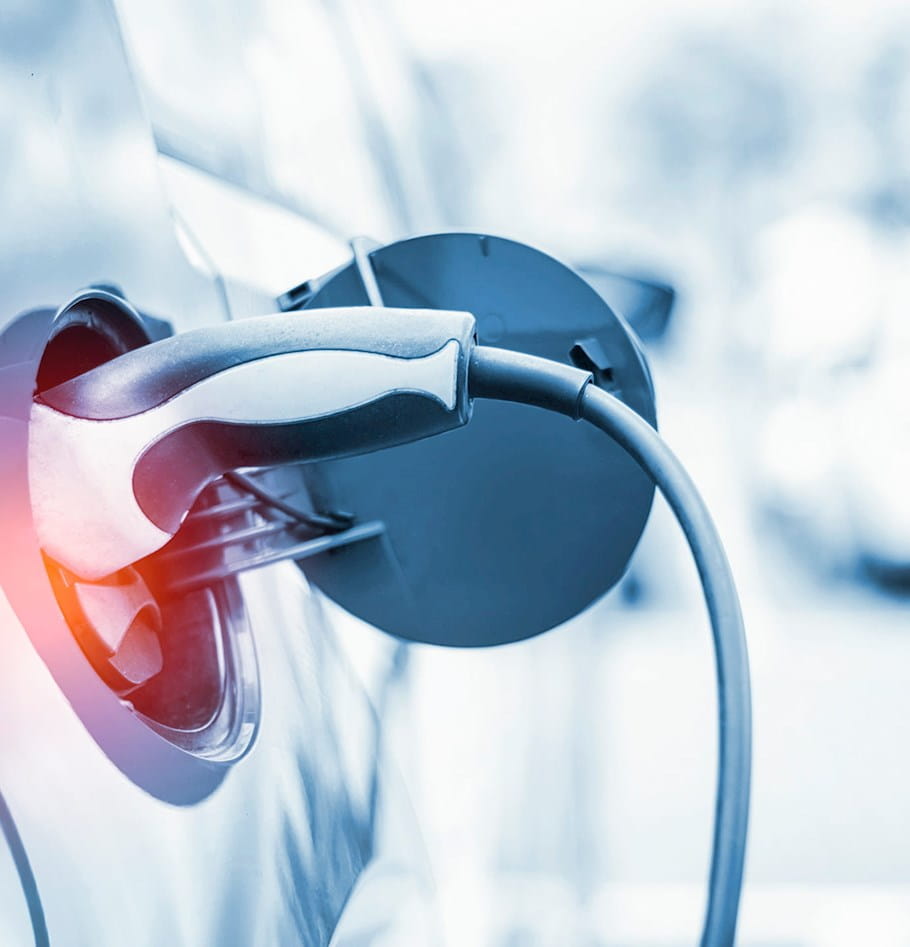 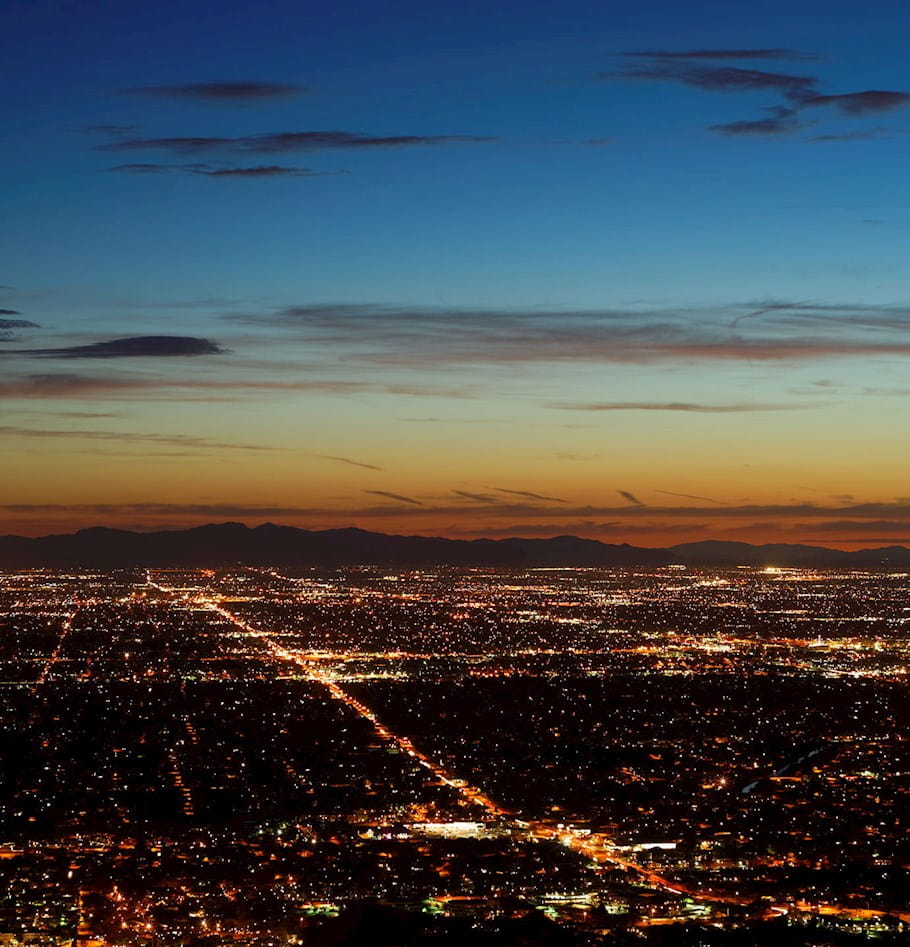