The FCC unanimously approved a ruling on April 23 that opens the 6 GHz spectrum for unlicensed devices. Although many applauded the decision as an opportunity to expand consumer products with the new WiFi 6 spectrum, utilities and other critical infrastructure industries (CII) are concerned about the possible interference this might cause to their existing wireless communication links.

Utilities frequently use 6 GHz licensed fixed wireless communications for critical communications with remote facilities. 6 GHz spectrum provides superior RF propagation, throughput, rain fade, and overall link distance when compared to the other licensed frequencies available. It is estimated that there are approximately 97,0001 fixed wireless links in operation across all users of the U-NII-5 and U-NII-76 GHz sub-bands.

Unlicensed usage in the 6 GHz spectrum

Before the ruling opened all 1,200 MHz of the 6 GHz spectrum for unlicensed use of low power indoor WiFi, the FCC limited WiFi users to operate in only the 2.4 GHz and 5 GHz bands, with only about 580 MHz of spectrum available. Opening the 6 GHz spectrum to unlicensed frequencies allows new WiFi devices to operate with lower latency and increased bandwidth when compared with previous WiFi technologies.

In addition to allowing low-power indoor unlicensed devices across the entire 6 GHz band, the FCC ruling allows standard-power unlicensed devices to use 850 MHz of the 6 GHz spectrum (U-NII-5 and U-NII-7) under the control of an AFC. The AFC is intended to protect incumbent licensed users by using the license data in FCC’s Universal Licensing System (ULS) to calculate exclusion zones in which unlicensed standard-power devices are not permitted to operate.

Utilities have deployed licensed fixed wireless links in the 6 GHz band with the expectation that they will not encounter interference in their licensed band and the ruling requires the use of an AFC. Similar to the Spectrum Allocation System (SAS) in the CBRS bands, an AFC appears to be an appropriate mechanism to prevent interference if designed and implemented properly. That said, there are significant challenges with the current AFC specifications. To understand these challenges, consider what an AFC system must do:

There are several challenges with the currently defined AFC:

With the new rules set to take effect July 27, utilities and other CII incumbents have several immediate actions they can take to help identify and protect their links from unlicensed interference:

The ruling also presents utilities with an opportunity to evaluate alternate communication technologies to connect critical assets. Moving to another microwave band or transitioning toward fiber communications are also options, but each has capital and operational impacts that must be fully evaluated via a cost-benefit analysis.

While the FCC’s ruling can be seen as an obvious boon for the unlicensed indoor low power consumer market ecosystem and end consumer, there are still several questions and challenges to address before the unlicensed standard power devices can be released into full production. Utilities can act now to prepare to address the challenges within their control and begin to plan both short- and long-term strategies. Ultimately, the successful integration of unlicensed standard power 6 GHz devices and the existing licensed 6 GHz environment will depend the correct and appropriate implementation of an AFC. 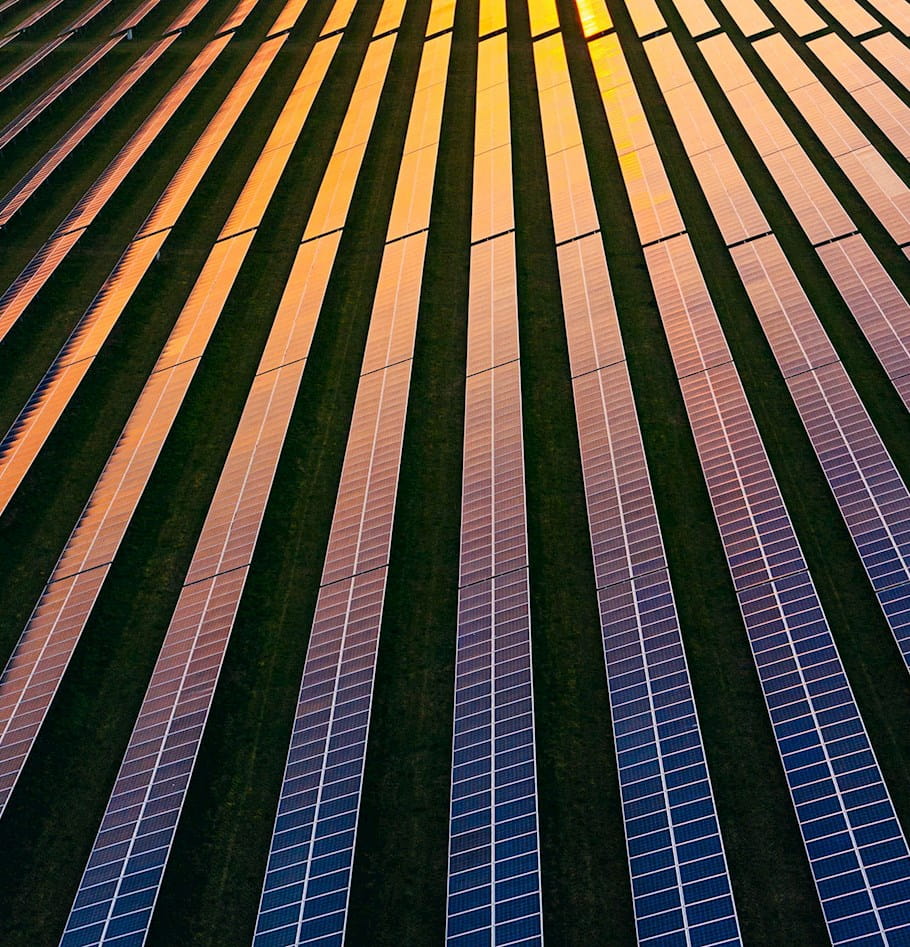 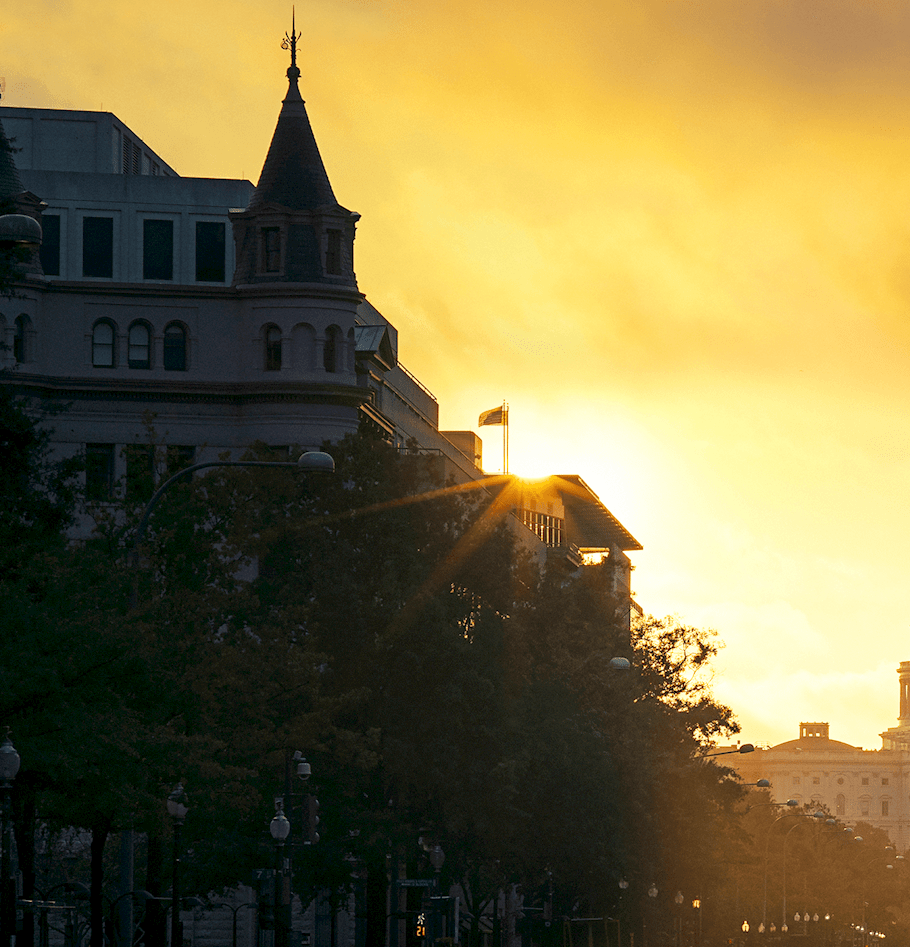