How competitive is Washington State in the innovation economy?

As the director of West Monroe’s Seattle office, I was very interested to read The Technology Alliance’s assessment of the health of the local technology economy in their recently published report, “Benchmarking Washington’s Innovation Economy.”

The report analyzes how Washington State’s technology sector performed in 2014 compared to 11 peer states with technology-intensive economies under three pillars: research capacity, entrepreneurial climate, and education systems, all of which are essential drivers of a thriving technology sector. A summary of the report’s findings is below. In short, while Washington is making positive strides in industry R&D and access to capital, our investment in our institutions (both educational and research) is falling short.

Strong investment in research and development is the foundation for the new ideas, innovations and entrepreneurship that help a technology-based economy grow and thrive. The study found that industry R&D spending by private companies such as Microsoft dwarfs institutional spending.

While R&D spending at the industry level is important, basic research, typically conducted by institutions such as universities, federal labs and non-profits, is also a critical part of the technology economy as the basis for innovation that occurs downstream. According to the report, Washington is also one of the few top-tier technology states that does not have at least one nationally-ranked private research university, putting additional pressure on the state to sustain funding to UW and WSU.

Unfortunately, the state’s new budget creates an even less-friendly research environment. Lawmakers cut funding for the Life Sciences Discovery Fund, putting more pressure on institutions and start-ups in the early discovery phases, and declined to renew the R&D tax credit, which incentivize companies to invest in R&D within the state. Presumably, this will impact our rankings in the next report.

The report also looks at investment from a number of angles: venture capital investments, strength of the talent pool, number of IPOs, and philanthropic giving.

Access to capital enables companies to grow, attracts new start-ups and creates jobs. While peer state California continues to lead the level of VC investment in Silicon Valley, total VC investment in Washington State continues to rise in terms of dollars invested, though the overall deal count was lower. Like nearly every peer state, Washington also saw an increase in the number of VC-backed exits in 2014. Seven Washington companies enjoyed initial public offers, the highest annual number in the last decade.

Increased economic activity and wealth also benefit the community through donations to foundations and charitable trusts. In 2014, 31% of the charitable dollars allocated by the top 50 foundations in the state (excluding the outsized Gates Foundation) came from funds set up by successful technology entrepreneurs and early employees.

Washington ranks number one in terms of STEM employment as a percentage of state employment, thanks to anchor companies like Microsoft and Amazon, which in turn attract other companies seeking to leverage this talent pool. However, as the final section explores, not all of this talent is homegrown.

Unfortunately, while demand is increasing for tech talent, the state’s schools have failed to fully prepare Washington students to take advantage of these opportunities. Washington ranks near the bottom of peer states in early education funding, and ranks very low on college continuation rates (the number of students who immediately go to college after graduating from high school). Washington also ranks in the bottom half of our peers in terms of degree production at both the undergraduate and graduate level. Our struggle to prepare students for success in the tech sector puts them at a disadvantage, as well as slows company growth and overall regional prosperity.

Washington Should Invest in Science and Technology Elementary Education

It is my belief that the biggest threat to the state’s innovation economy is the lack of investment in science and technology education at all levels of the education system. This is something West Monroe sees firsthand as we are recruiting at the university level – the college-level talent pool for technology consultants is simply not as robust as I’d like it to be. While an influx of talent from other regions benefits companies with talent holes in the short term, these newcomers may bounce out again if the job or the region doesn’t meet their expectations or if they are laid off as major employers shift their priorities, and I question what impact that has on the region’s economy as a whole.

Exciting developments such as the recently announced partnership between UW and Microsoft to create The Global Innovation Exchange will create momentum at a secondary level, but I firmly believe we should start by increasing spend dramatically at the elementary level. Children today get iPads when they are five and write reports on computers in the third grade. These digital natives can and should be educated on how to engage with technology at a higher level so they are adequately prepared to participate in the innovation economy and take advantage of our region’s wealth as adults. 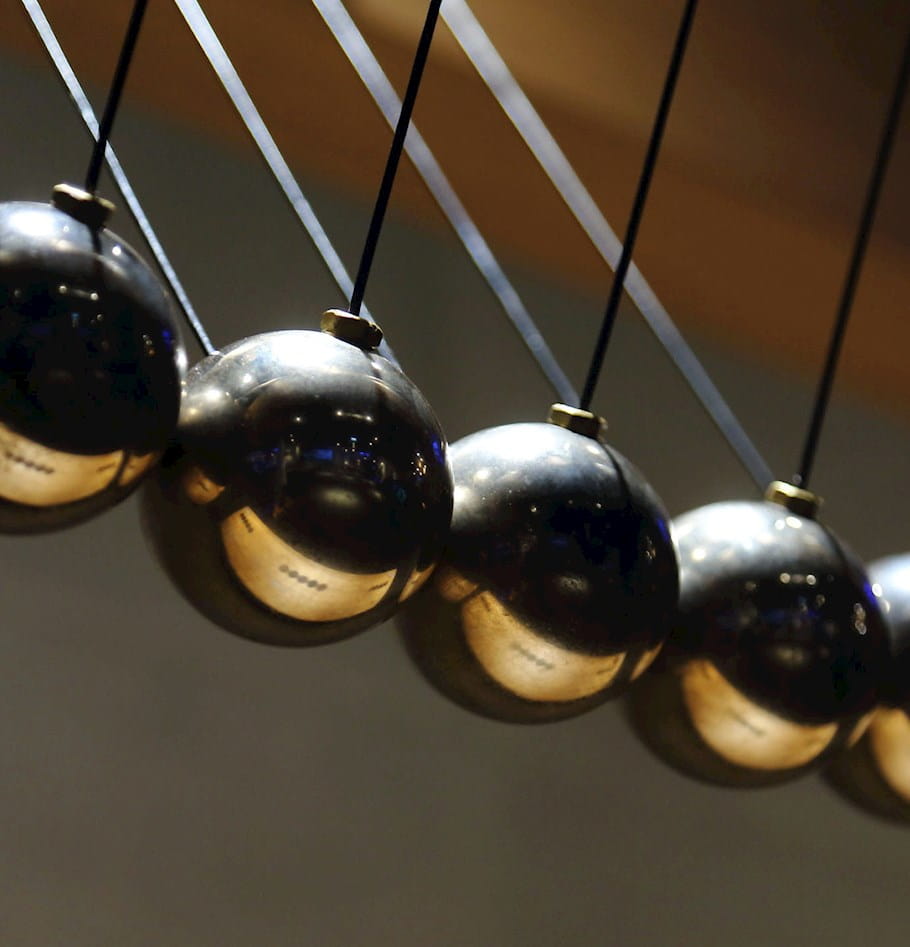 Customer behaviors are changing—so where should you place your bets?

Looking to build a subscription model? Do it with a digital mindset. 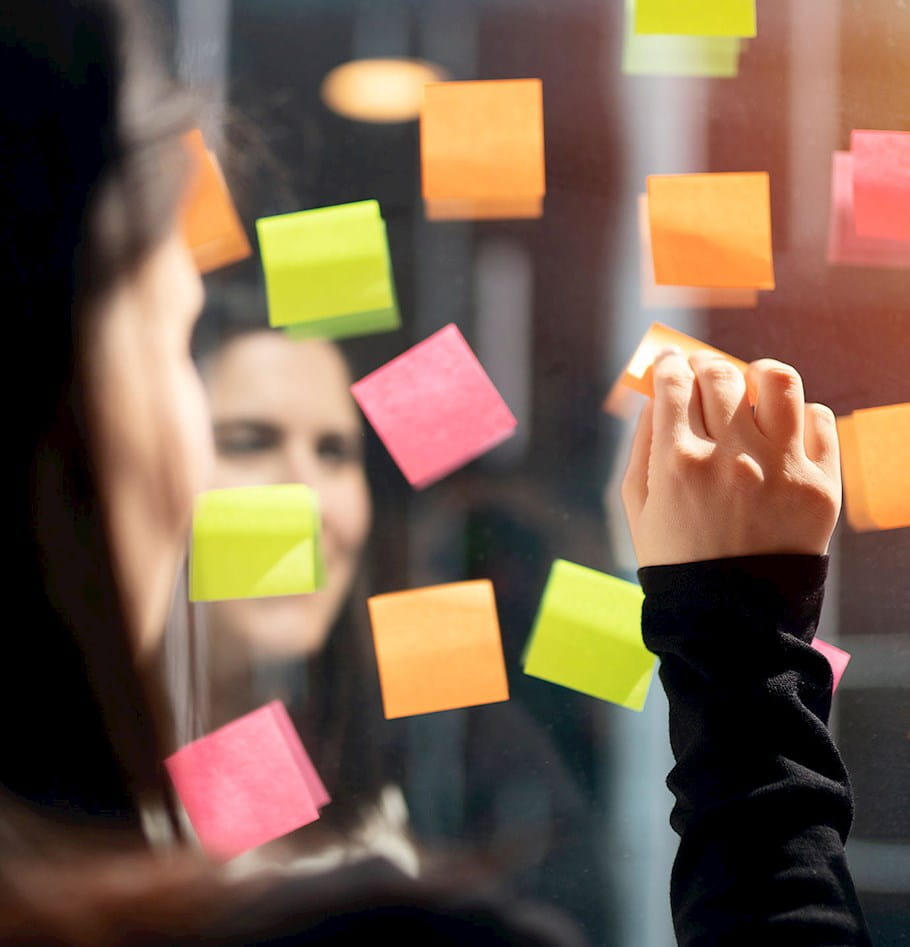