Sean has a focus on delivering value for his private equity clients across a wide range of investments. He has expertise in technology strategy through implementation , but typically operates at the intersection of technology and operations, given that he previously built and led West Monroe’s process and labor optimization team. Sean led an effort to implement a large-scale business intelligence program focused on operating metrics and analytics for a fast-growing field services firm which, as a result, was able to increase its market valuation by $1 billion over that period. In order to fully understand the needs of his clients and teammates, Sean believes in challenging common thinking patterns with new ideas that are grounded in delivering outcomes. Sean joined the West Monroe team in 2005 and his career spans nearly 25 years in both consulting and industry. He has a bachelor’s degree from Miami University.

Sean lives in Columbus, Ohio, with his wife, two kids, and two dogs named Luna and Sky. When he’s not working, he loves any activities on a board: Onewheel, wakeboarding, or wake surfing. He also was a reality TV contestant on a national business show on CNBC. A tinkerer, Sean also enjoys fixing and restoring things, with some recent projects including a vintage jukeboxe and pinball machine.

Where Sean makes an impact

With daughters who are active in lacrosse, Sean is the president of the Upper Arlington Girls Lacrosse Board. 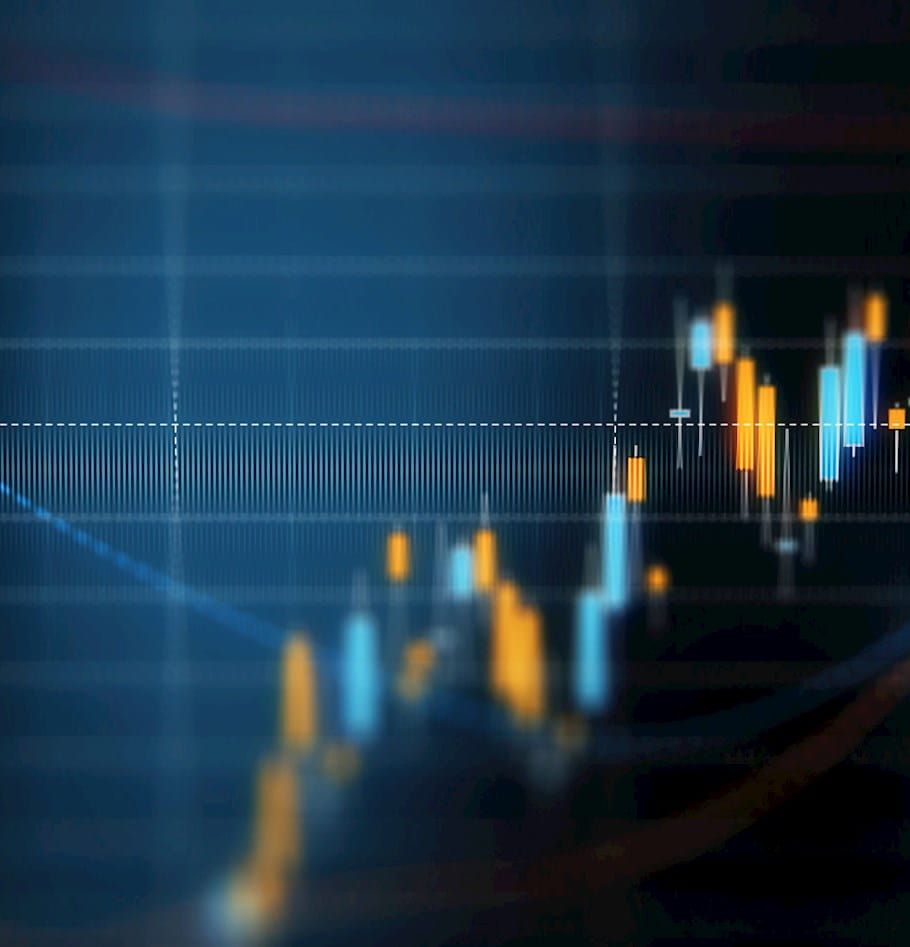 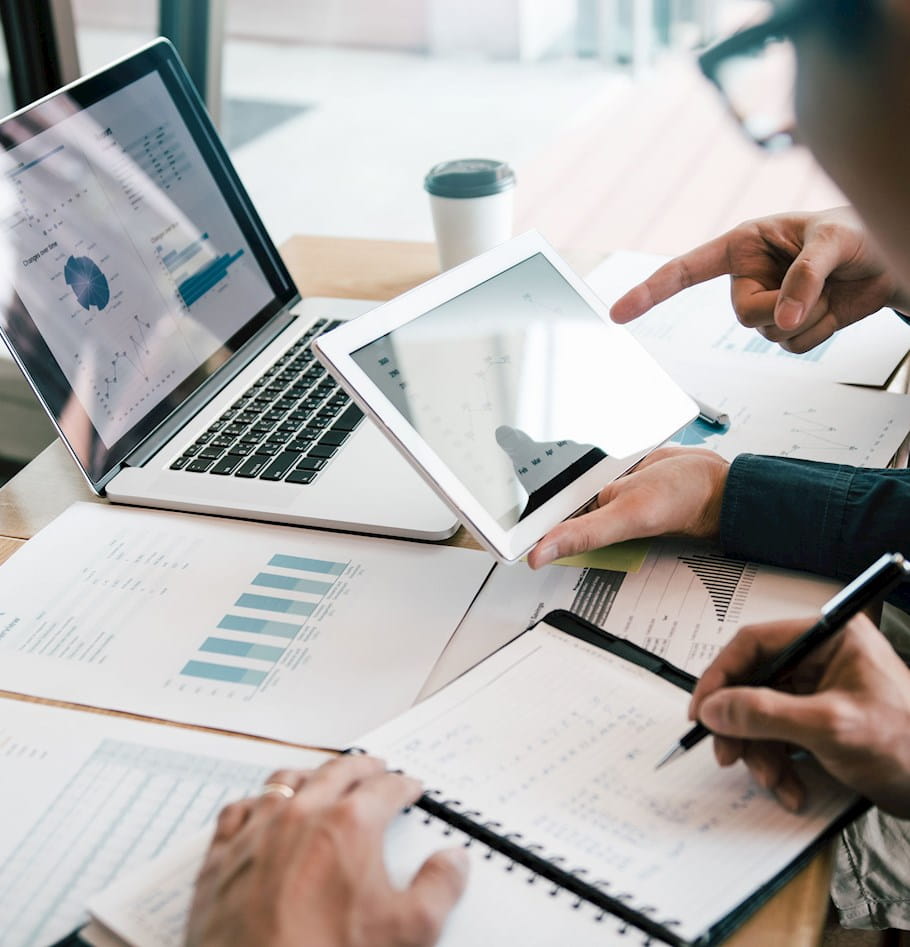 The Impact of Economic Conditions on Innovation

The Analytics and AI Gap in M&A

4 ways to manage and retain talent through an integration