Joel chose industrial engineering because of its bridge between technical and business-oriented disciplines and the fact that he can stay engaged in the work that takes place on the front lines. And nearly 20 years after entering the industry, he still loves the unique opportunity to measure and find value in operations that deliver sustainable productivity improvement.

Joel is a people-friendly leader who has a passion for building relationships with his peers and those he mentors.

Prior to joining West Monroe in 2010, Joel worked as a senior industrial engineer at Sears Holding Corporation. He has both bachelor’s and master’s degrees from Northern Illinois University.

Joel, his wife, their two young children, and their two cats live in a northwestern suburb of Chicago. When he’s not spending time with his family, he enjoys spending time following sports, exercising, reading, and travelling. He has previously completed running races ranging from 5K’s to marathons. He enjoys all different kinds of workouts from Peloton rides to weightlifting to yoga classes.

Where Joel makes an impact

As the vice president of the Board for the Lone Pine Ranch Animal Shelter, Joel helps the organization with strategic support and fundraising. He is also a member of the Institute of Industrial and Systems Engineering and acting president of the Sustainable Development Division. 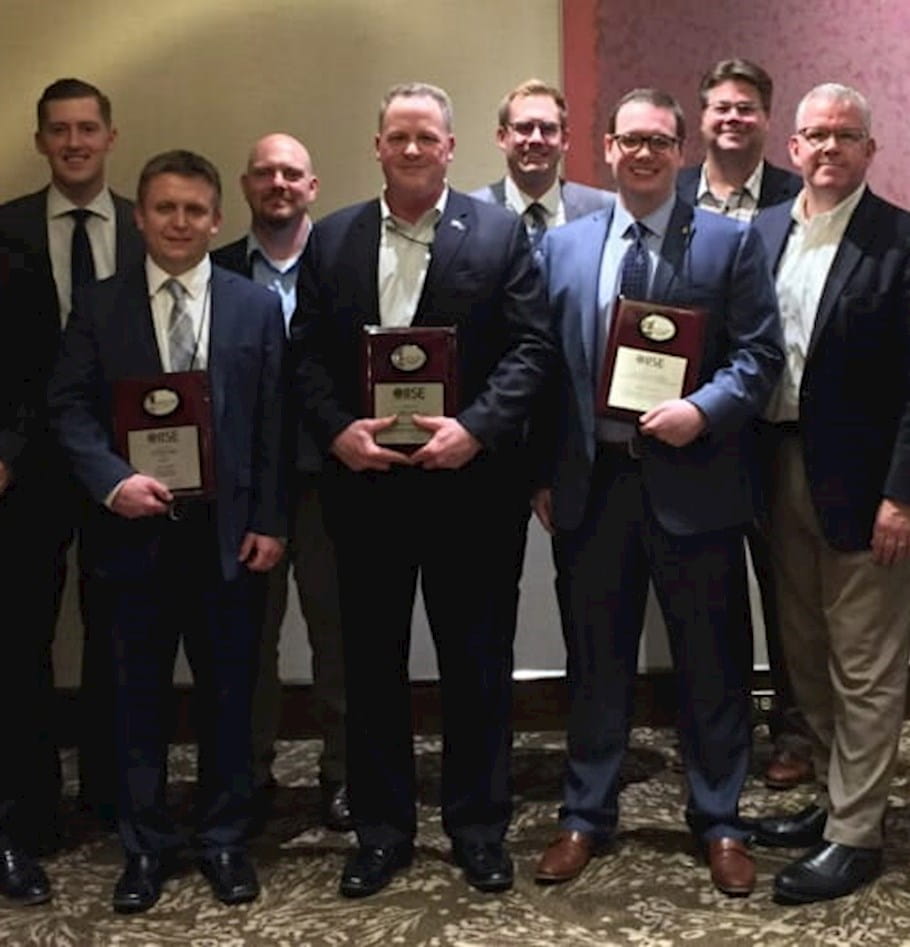