Christopher prides himself on making impactful change for his clients. His keen understanding of business strategy allows him to translate it into a technical vision, requirements, and architecture. On one of his projects, he designed and led the development of software that has supported many electric utilities with the interconnection of thousands of distributed energy resources such as rooftop solar systems, saving thousands of person-hours for utility employees and cutting approval timelines by more than half.

Organized and detail-oriented, Christopher manages to dedicate time to mentoring members of the teams he leads when he’s not delivering on client projects. This dedication was why he earned West Monroe’s Sequoia Award for Mentorship in 2019.

Christopher has a bachelor’s degree from Purdue University and co-authored AngularJS for .NET Developers in 24 Hours, published by Pearson in October 2015.

Christopher’s commitment to excellence doesn’t leave when he clocks out for the day. He is an avid homebrewer and won a gold medal in a national homebrew competition for a mead he created. He lives in Chicago with his wife, Hattie, and their son, Reid. The family loves travel, dreaming of returning to their favorite destination of Iceland whenever they can.

Where Christopher makes an impact

Since 2014, Christopher has served as chief architect for Intellio® Connect, a software asset by West Monroe that helps electric utilities manage the deployment of distributed energy resources. Christopher also led application and process modernization efforts at both a healthcare professional association and a benefits administration organization. 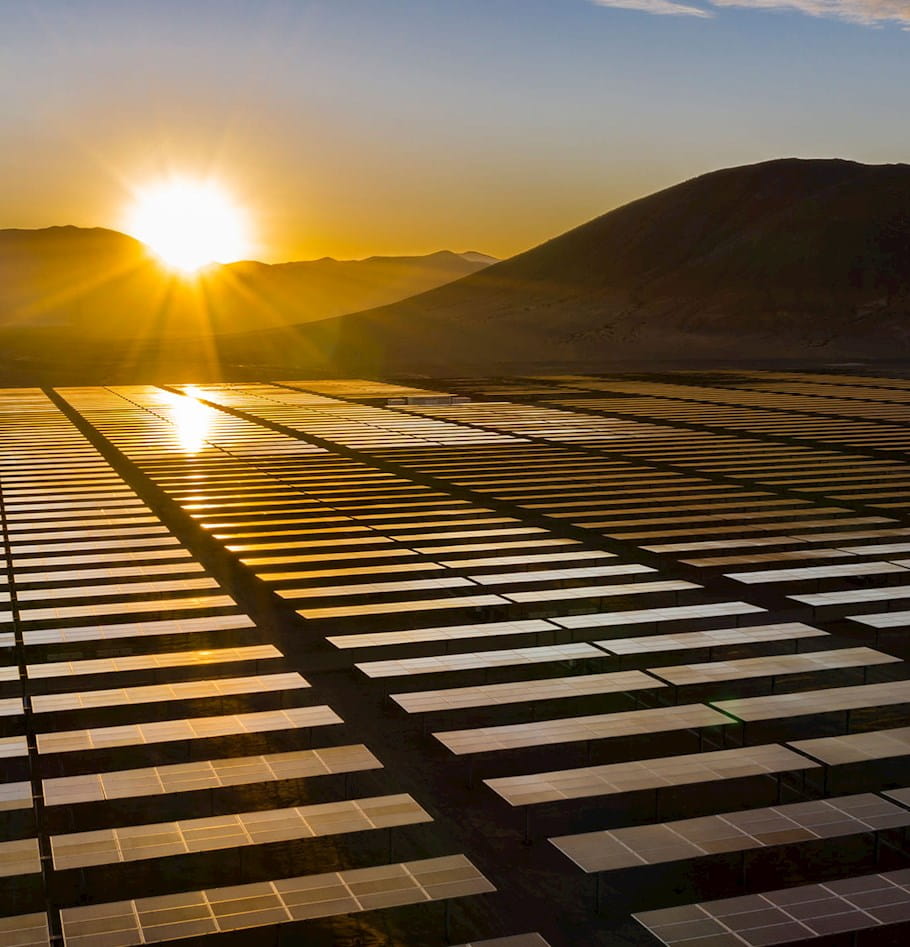