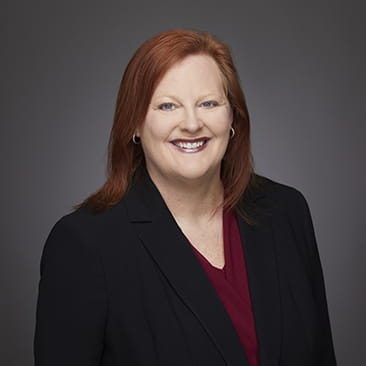 Lorri Detrick is a big believer in the value of moving from a place of possibility over fear. That’s partly what helped her make the leap to a career in consulting after racking up decades of experience in a totally different industry. And it wasn’t just experience she’d accumulated in her prior professional life — it was authority. Detrick decided to pivot paths after having reached the rank of COO.

“Having been in healthcare operations leadership for so long, I was ready to try something new,”  Detrick, who spent a decade as COO of two different Dental Support Organizations, said. “Being a COO in healthcare (or, I’m sure, in any business) is a 24/7 job. The idea of providing help to healthcare leadership teams without being on the team was really attractive.”

Enter West Monroe. Detrick was first introduced to the management and technology consulting firm on the client side as part of a 12-week technology roadmap project, and what she saw left an impression. So, when she determined she was ready for a career change she reached out to the firm, despite having “zero consulting experience.” Today, she’s leveraging her decades of experience in a brand new way as a Senior Manager in Healthcare and Life Sciences for West Monroe.

Her family is enjoying the change in career paths, too. Detrick has a 6 year old who’s being homeschooled by her “rock-star husband;” because of the flexibility of this arrangement, they’re often able to join her when she’s traveling on assignment.

“They explore the new surroundings while I go to work,” she said. “It makes being on the road so much better when we can be together as a family.”

Recently, Detrick shared her approach to learning the ropes of a brand new industry, how West Monroe is supporting that and her No. 1 piece of advice to other women who are contemplating a career change.

How long have you been in your current role, and what were you doing previously?

I joined West Monroe 10 months ago with zero consulting experience, having spent the first 20 years of my career in healthcare operations. Over the past 10 years, I have acted in the role of Chief Operating Officer for two different Dental Support Organizations (DSOs), both located in Sacramento, California.

Pivoting career paths can feel overwhelming. Why did you want to make this change, and what ultimately helped you do it?

I was attracted to West Monroe during an engagement where I was the client. I worked as the COO for a DSO owned by a private equity firm that is a client of West Monroe, and I was heavily involved in a 12-week technology roadmap project. Nathan Ray did an amazing job of managing a very challenging project while accomplishing the objectives of the PE firm; I was impressed. I kept in touch with Nathan after the engagement, and when I was ready for a change, I reached out to him to inquire about West Monroe.

Having been in healthcare operations leadership for so long, I was ready to try something new.  Being a COO in healthcare (or, I’m sure, in any business) is a 24/7 job. The idea of providing help to healthcare leadership teams without being on the team was really attractive.

Tell me a bit about your current role. What are your priorities, and what about it excites you most?

Over the past five months, I’ve been at an engagement in an interim COO role. So really, so far, it’s been similar to what I’ve done before. However, that engagement is now concluding and I’m excited to move into a more traditional consulting role. I hope to be able to build business for West Monroe in the DSO space, as most of the work in the HLS practice is on the payer side rather than the provider side in dental.

One of the things I enjoy about my role is that I can bring a unique perspective, both to the client and to my team members. It’s rewarding to provide clients with a level of empathy, having been in their shoes before, as well as to provide a client’s perspective to teammates so that they can better perform.

What about this company stood out to you and made you want to join? What’s been your favorite aspect since joining?

I love to travel and meet new people, so in that way, it’s a great job for me. I also have a 6 year old who is homeschooled by my rock-star husband.  Because of this flexibility, they can travel with me often — they explore the new surroundings while I go to work. It makes being on the road so much better when we can be together as a family.

What advice would you give to other women interested in making a major career change?

Don’t let fear hold you back. Take the risk and go for it. When I was hired into my first COO role, I was moving into a new area of healthcare (dental) and I wasn’t quite sure what the role would entail. The CEO who hired me did so because we “clicked,” and he was more concerned that I have leadership and people skills over technical knowledge. It turned out to be the best job I’ve had in my career thus far. Had I been too fearful to apply due to my lack of experience or knowledge, I would have missed out on an amazing opportunity.

Read the article as it appeared on Fairygodboss.

Continue reading about Women in Consulting 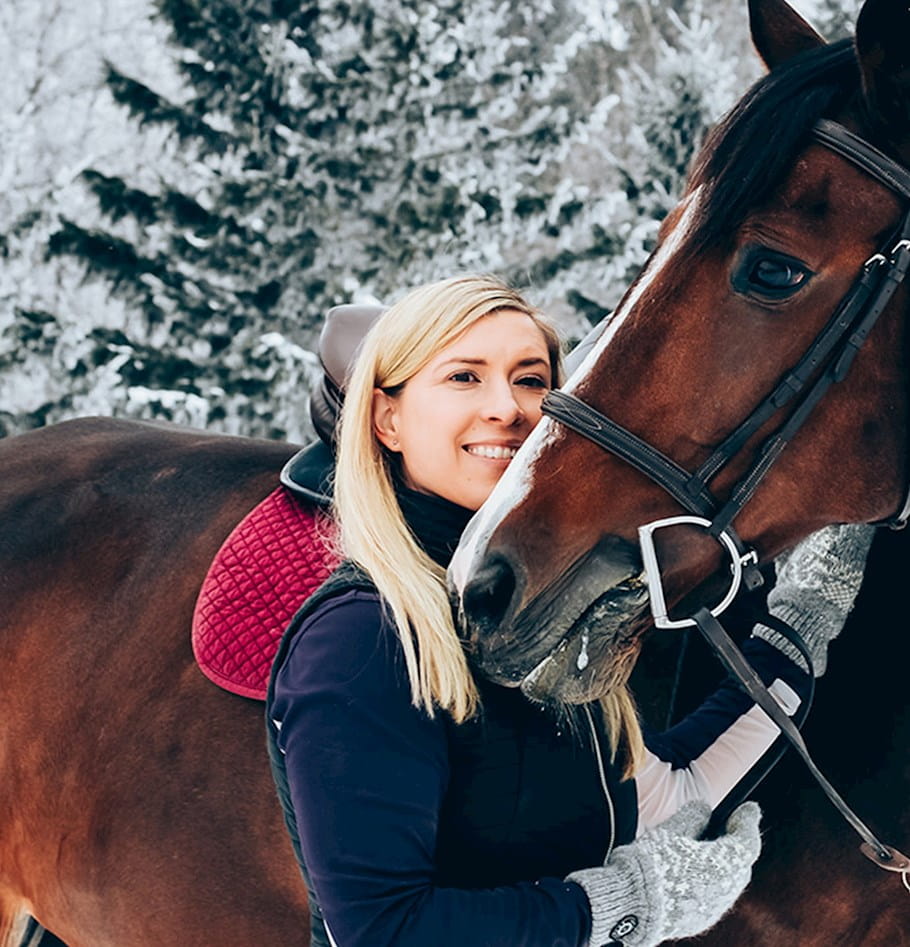 How I built a creative career, from a female creative leader at West Monroe

Celebrating International Women’s Day 2020 at West Monroe: Each for equal