When the Great Recession hit, many companies found themselves unable to carry the debt and overhead they had accumulated, and their failure to run a productive operation resulted in significant employee layoffs. Today, with old scars and lessons learned from this period, most executives know business can change almost instantaneously.While many businesses are currently reaping the benefits of a strong economy, the competitive job market and one of the lowest unemployment rates in a century are bringing about a new set of challenges. As teams struggle to find top talent, leaders must identify new ways to achieve optimal efficiency, further allowing their business to grow now while still insulating themselves from economic volatility later.

We surveyed 250 U.S. business leaders (director-level and above) to gauge the adaptability of their organizations to respond to change and economic volatility. We found that business leaders are aware of the importance in preparing for the future and are working to put the proper change management processes in place—but doing so isn’t proving easy.

In a downturn, leaders would focus on operating cost reduction and seizing growth opportunities

While it’s impossible to predict when the next economic downturn will happen, it is possible for businesses to start preparing for when that day might come. Being prepared means knowing your company’s most vulnerable areas of operation and finding ways to increase productivity.

According to our survey, if a recession were to hit within the next 12 months, 72 percent of executives said operating cost reduction would be the top area of focus, followed closely by 70 percent focusing on increasing operational efficiency. Both of these areas were ranked ahead of cost reduction in technology (48 percent) and capital (60 percent).


Interestingly, 50 percent of leaders were bold enough to list “capturing market share” and “acquiring a company” as top areas of focus in a downturn. This bullishness would likely signal companies spending stockpiled cash on discounted acquisitions luring customers away from weakened competitors. In other words, their actions would be different from the Great Recession, when debt and overhead plagued companies at all market levels.

Executives know where they need to gain productivity, and automation can help them do so

One way executives are already looking to drive productivity is through the adoption of automation, with 69 percent of respondents having already adopted some form of automation in the workplace.

While most company leaders are excited about the potential of automation technology, they face challenges in identifying the right processes for automation and formalizing their training and change management programs to incorporate automation into daily operations. According to our survey, 48 percent of managers have received no training on automation tools. What’s more, 60 percent of managers report they are spending more than three hours a day on administrative tasks. This shows that despite the fact that the majority of companies have implemented automation, they aren’t achieving their optimal productivity potential since much of the team still does not know how to use the technology. Lastly, companies need to identify skills gaps within their operations. Freeing up managers' time through automation is only beneficial if your managers are able to repurpose that time on other value-added activity.

If you’re not planning ahead, you need to start

Through the findings of our survey, we know that companies are assessing their areas of vulnerability and implementing tools and processes to help alleviate some of the pain points within those areas. For companies that seek to not just survive an economic downturn, but thrive, a formal plan that includes how to increase operational productivity now, as well as over the next 12 months, needs to be put in place.

Luckily, many organizations are already on their way. Our survey found that 45 percent of executives believe their organization is properly prepared or has the proper plans in place to adapt if a recession were to hit in the next 12 months. And 59 percent say their leadership team has reviewed and/or updated these plans in the past year.

Businesses learned a lot from the last recession, but there is still work to be done to manage change

Overall, our survey shows that despite inevitable change to the business landscape over the coming years, companies are confident about the future. What will be important for leaders to consider is that if they are looking to achieve meaningful, positive change within their organization to prepare, they need to start planning now or they will be left behind.

Continue reading about Future of Work

Companies are Overlooking a Primary Area for Growth and Efficiency: Their Managers 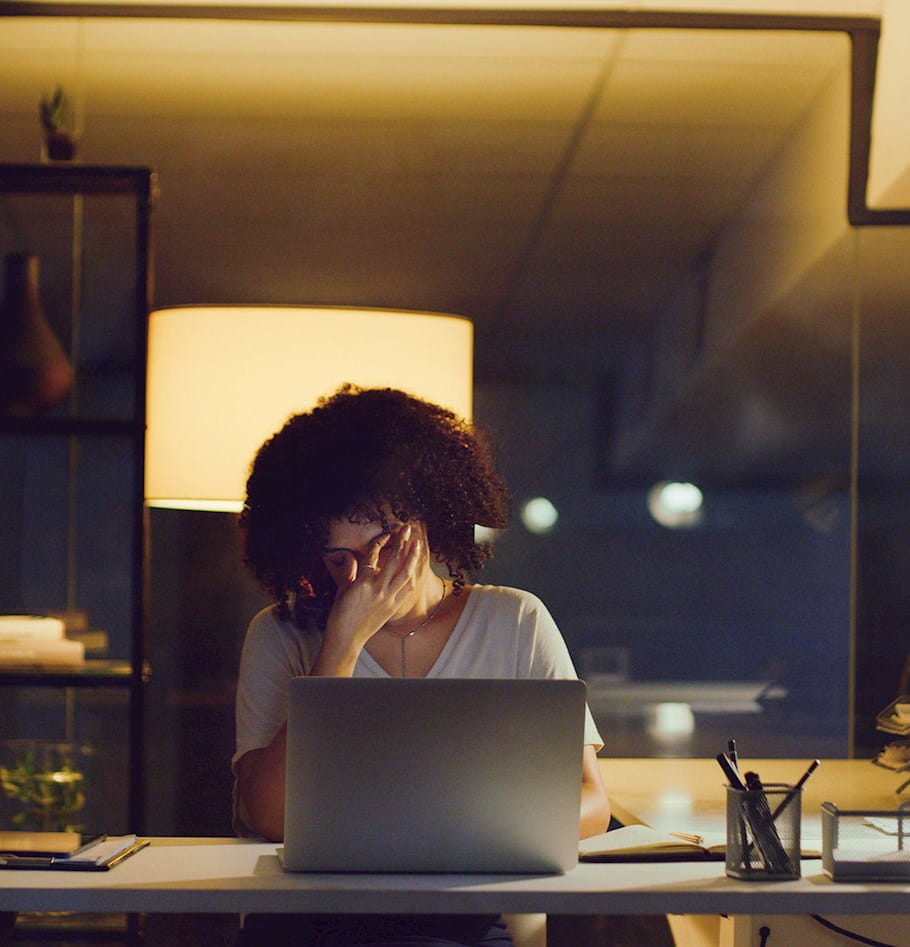