Will robots leave me jobless?

Regardless of your role in the workplace today, the thought has probably crossed your mind at least once or twice. Is the Jetsons era finally upon us?  From video phones to robot vacuum cleaners to tablet technology, the Jetsons cartoon that debuted more than 50 years ago has predicted a number of futuristic innovations. In fact, at West Monroe, we’re developing a robot that automates new hire data entry named “Rosie!” All of this may leave you with the question: “Will the robots of the future leave me out of work?”

As I sat in my car in a parking lot queue inching toward the parking attendant booth to pay and exit, I observed the process. The cars in front of me, one by one, moved toward the attendant. Upon their turn, each handed the attendant their parking ticket. The attendant then reached out of the booth and inserted the ticket into the ‘self-pay’ machine. After payment commenced and the machine dispensed the ticket, he then handed them the ticket and off they went. At this particular parking lot, I have experienced this process over and over again. Perhaps they’re in transition of moving from human parking lot attendants to the self-pay machines, and this is just part of the transition – I don’t know for sure. Either way, my repeated experience at this parking lot is that the worker appears to be about as happy and engaged in their work as someone waiting in line at the DMV. Each time I drive away from this parking lot, I wonder how long it will be before the human attendants are no longer present. I also wonder what that attendant might look/act like in a role where they were truly engaged in their work. And then, for a split second, I wonder how long it will be before my job is replaced by robots.

Change is inevitable. But fear doesn't have to be.

The effects of robotics process automation (RPA) and artificial intelligence (AI) are much more complex than a 1:1 job replacement by robots. In the research West Monroe has done, experts agree that RPA and AI will open up opportunities for many new jobs to be created. The original thought that those new jobs would mainly be software developers is being debunked, as companies are already seeing new jobs in areas of management, operations, and service. Experts agree that jobs will be transformed rather than eliminated. According to a study referenced in the Wall Street Journal’s recent article, Seven Jobs Robots Will Create or Expand, we may see up to nearly 400 million people needing to switch jobs by 2030 due to the adoption of new automation. And the war for talent in several new areas continues to be hot – from robot managers, data labelers, AI lab scientists – even drone-performance artists.

We are already seeing another aspect of the war for talent flaring up. That is, the need for people who can excel at tasks and thinking that only humans can do – at least for now. As mundane, repetitive tasks are replaced by automation, the need and customer expectations for human problem solvers will expand and grow. Organizations who recognize this aren’t waiting for all the robots to be implemented first – they’re already working on equipping those workers on the front line, as well as management, with the tools and know-how to solve complex problems and drive superior customer service. And they’re doing something else as part of their secret sauce. They are designing and redesigning roles to ensure a truly engaging experience for the individuals. This deliberate effort creates emotional and psychological investment in achieving the organization’s vision, business goals, and objectives. Redesigning roles with employee engagement in mind takes more time and customization, but pays off big dividends in the end. Taking this more holistic approach to employee experience, enablement, and engagement (E3) can have a huge impact on the profitability and turnover rates at organizations. According to Gallup, highly engaged business units in a high-turnover organization can achieve 24% less turnover, and the behavior of those engaged employees can lead to 21% greater profitability.

So, will the robots replace my job? Your job? I’m not sure, but it’s more likely that organizations will continue looking to replace the mundane, repetitive, and error-prone processes with robots for now. Many organizations are growing so quickly that they can't hire fast enough. Others are still understaffed from the Great Recession. Proactive organizations will seize the opportunity to ignite and engage their workers to drive human differentiation where it makes sense for them and drive profitable growth. And as for George, Jane, Elroy, Judy, Astro, Rosie the Robot, and the rest of the Jetsons cast – they may have predicted the future of automation and robots in our lives – but today’s exciting time of transformation, where automation and the workforce collide, could be the scene for a new futuristic cartoon which focuses on how E3 will shape the future of human workers. 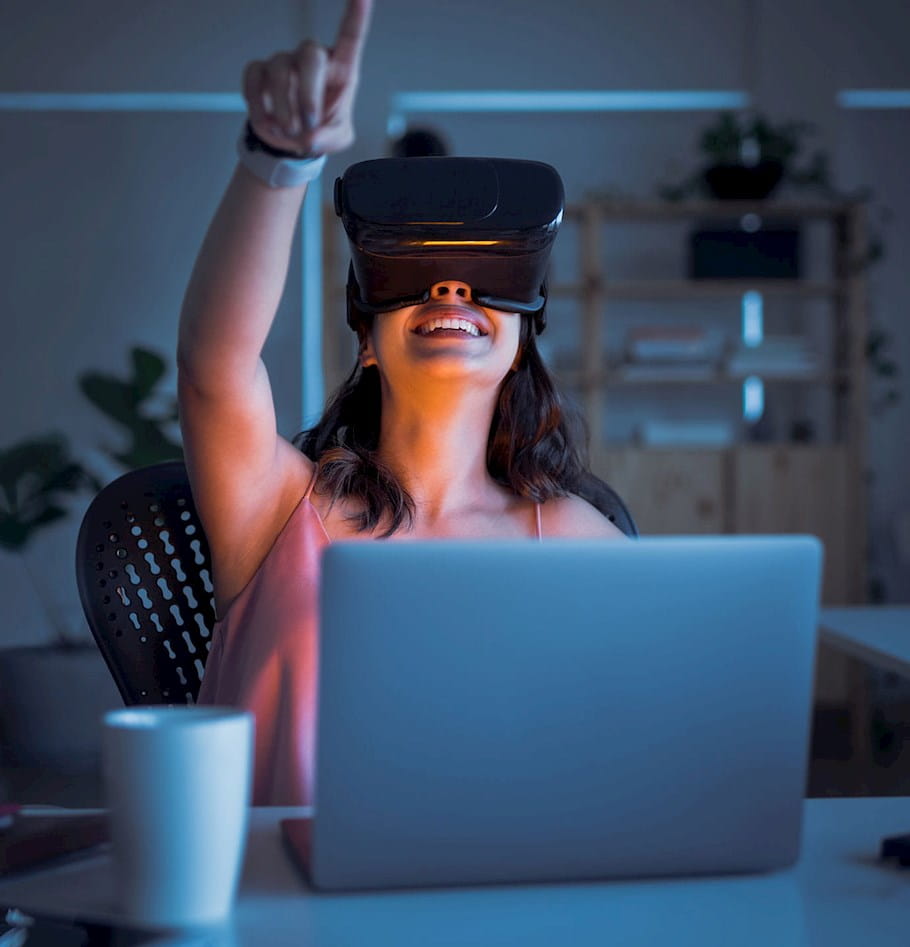