Will banks evolve their treasury management messaging to reflect 'Easy?'

Treasury management customers have been expressing their need for an easier customer experience with their banks. Our 2018 research with corporate practitioners supports this conclusion, defining 10 criteria for being an easy bank to work with: 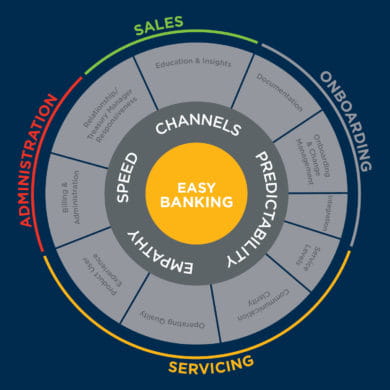 At AFP 2017 in San Diego, West Monroe set out to understand if any of the banks with booths on the exhibit hall were beginning to set themselves apart with marketing messaging depicting what customers want – an easier experience. Our review included visiting twenty-two bank booths on the exhibit floor and reviewing their booth messaging for key components of being easier to work with. Some banks interacted with us for discussions on the topic and three of them verbally said they had clear plans to invest in better customer experiences.

None of the banks distinguished themselves with Easier Banking messaging.

Few banks used more than one key message on their booth highlighting being easy to work with and no banks were clearly using "easy" as a method to differentiate themselves from the pack. 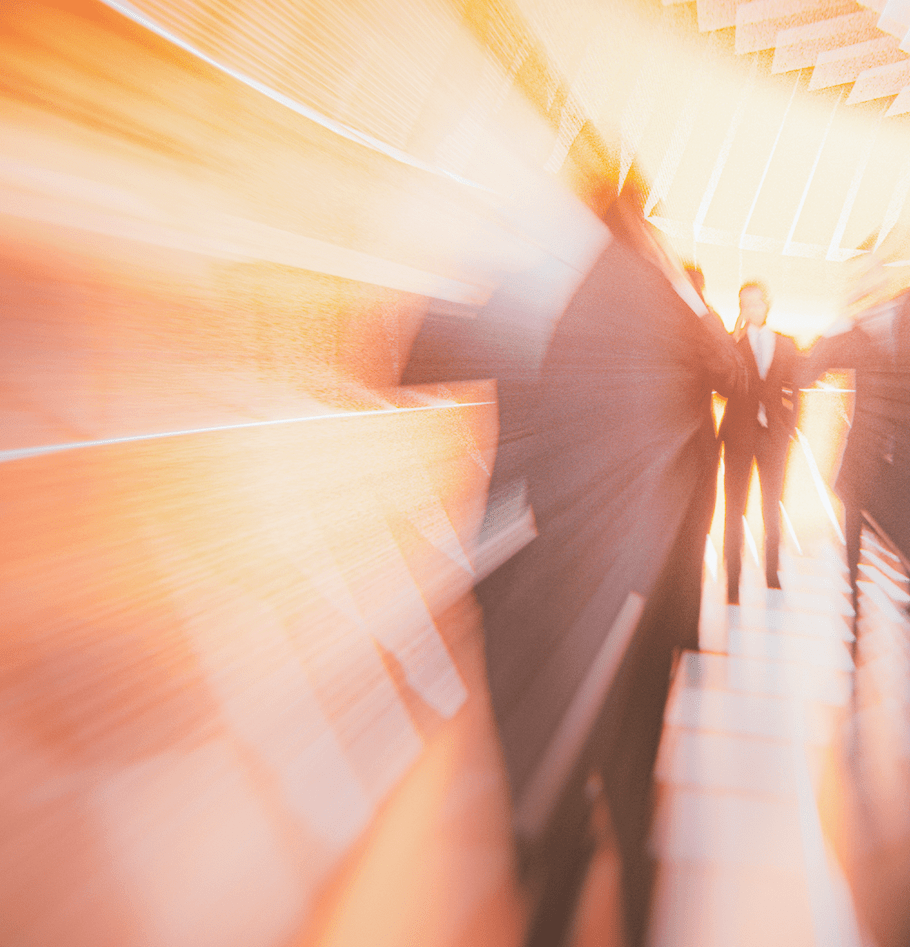 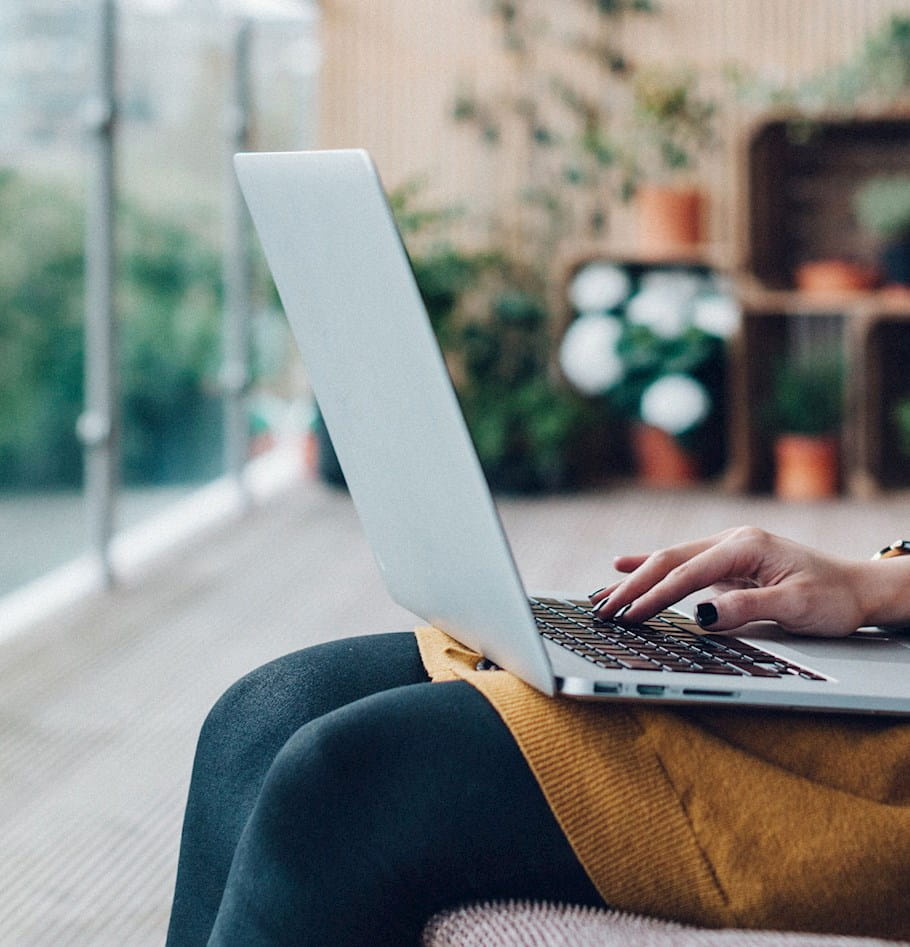