What I learned about agile project management from running a household 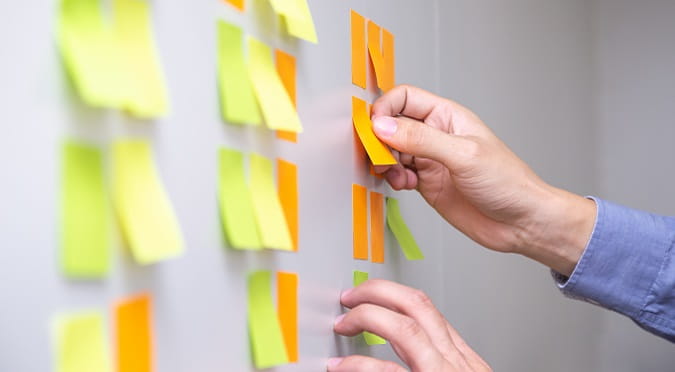 Last year, I decided to try an experiment at home. The experiment focused on applying agile project management techniques to running our household; I wanted to learn if these techniques, like scrum boards, acceptance criteria, the definition of done, retrospectives and stand-ups, could help us manage our housework as efficiently and effectively as my client projects. The experiment was more successful than I thought it would be, it also helped me become a better agile leader. This is how the experiment unfolded.

Getting buy-in was pretty easy given my wife also works as an agile scrum master. I asked her what problem we should address and she chose ‘doing chores’. She was already using a Trello board (an online task board) to track “to dos” for the house and shared it with me, but I rarely looked at it and neither of our sons (ages 8 and 10) had access. I suggested we move to a physical board and put it on the wall. We bought a poster board and post-its and wrote up the tasks. We decided to start simple with three swim lanes – “To Do,” “In Progress,” and “Done”. Our tasks were simple, or at least that’s what we initially thought: “Clean Living Room,” “Clean Bedroom,” “Clean Upstairs Bathroom,” etc. The following Sunday we told the boys what we were doing, assigned them tasks and got to cleaning the house. It was a tremendous failure.

My first thought was that they were just being lazy and that they didn’t want to help out around the house. I figured I would be clear with them that they would be helping and no amount of complaining would change that, and there would be clear consequences if they didn’t. It was again a failure and the boys were without their iPads for a week.

Adapting an agile approach to fit our family

We talked about our failure over dinner one night. The boys were complaining that they didn’t get to pick which jobs they did or when they did the jobs. I realized that I’d had that very conversation with organizations about agile transformations – one of the advantages of agile is the autonomy it gives the team. So, we changed things up the next week – we put together the board with the boys’ input, decided what needed to get done over the weekend and which jobs could wait until during the week. The house got a little cleaner, but I still wouldn’t call the experiment a success.

That Sunday night we talked about what went wrong again. This time my oldest was complaining that his younger brother only got more done than him because he took “all the easy jobs.” My wife also pointed out that the living room wasn’t cleaned to her satisfaction. We brainstormed about how to address these issues and came up with three exercises for the following week:

For the definition of done, we came up with the following list with input from everyone:

This way there was no ambiguity about what it meant to “clean the living room.” When my wife surveyed the results, we knew if she would be satisfied or not.

For estimating the work, I taught the boys about relative estimates using a technique a colleague of mine likes to call the “Rosetta Stone.” We started with all the jobs on post-its and a blank poster board. On one end I wrote “Super Easy” and on the other end I wrote, “Way Too Hard.” We went through all the jobs and put them up on the board where the boys thought they belonged. As we added more, they reordered them – some moved closer to “Super Easy” and some moved closer to “Way Too Hard.”  The boys, surprisingly, seemed to have a lot of fun debating which job was harder (cleaning the basement tied with cleaning the kitchen) and which was grosser (bathrooms won hands down) and gave all of those jobs pretty high scores. While jobs like the stairway, the living room, and my oldest’ s bedroom got surprisingly lower scores.

We implemented the changes the following weekend and things went much better. The boys were competing to see who could get more points done (even though the number of points they reached had ZERO impact on their allowance). To not be outdone by the kids, I also did more chores than usual. Things were not perfect (not all the chores got done, some chores were done better than others), but we were definitely making progress.

We kept this up for the first quarter of the year, constantly iterating to make improvements. How much success we were having didn’t become clear until we had some friends over for dinner. One friend commented on how helpful the boys were being in setting the table and filling the water glasses. My oldest looked at him and told him, “I also cleaned both of the bathrooms today!” Not only were the boys helping out more around the house, but they were also proud that they were.

An agile household to an agile business

Looking back over the first quarter of the year, I think the biggest factor in the experiment’s success was inclusion, which I adopted from work projects. In my work, I help organizations transition to an agile software development lifecycle. I’ve found this lesson about inclusion to be very relevant to these transitions. Too often, an organization makes the decision to move to agile, but hasn’t done the work to ensure everyone, from product owners to developers to QA to operations, is on board. Having a voice in the shaping of how agile is applied to their organization is key to successful adoption.

At the beginning of the experiment, I made sure my wife was on board with the idea and included in the decision-making process, but it wasn’t until we also included the boys in the process that it really took off. Regular meetings to discuss what went well, what didn’t go well, and how to improve were critical. And lastly autonomy, by the end we were building the job boards Sunday night and getting the jobs done when we could during the week and just wrapping things up on the weekend. One cool side effect, we’ve had more free time to do fun stuff on the weekends. 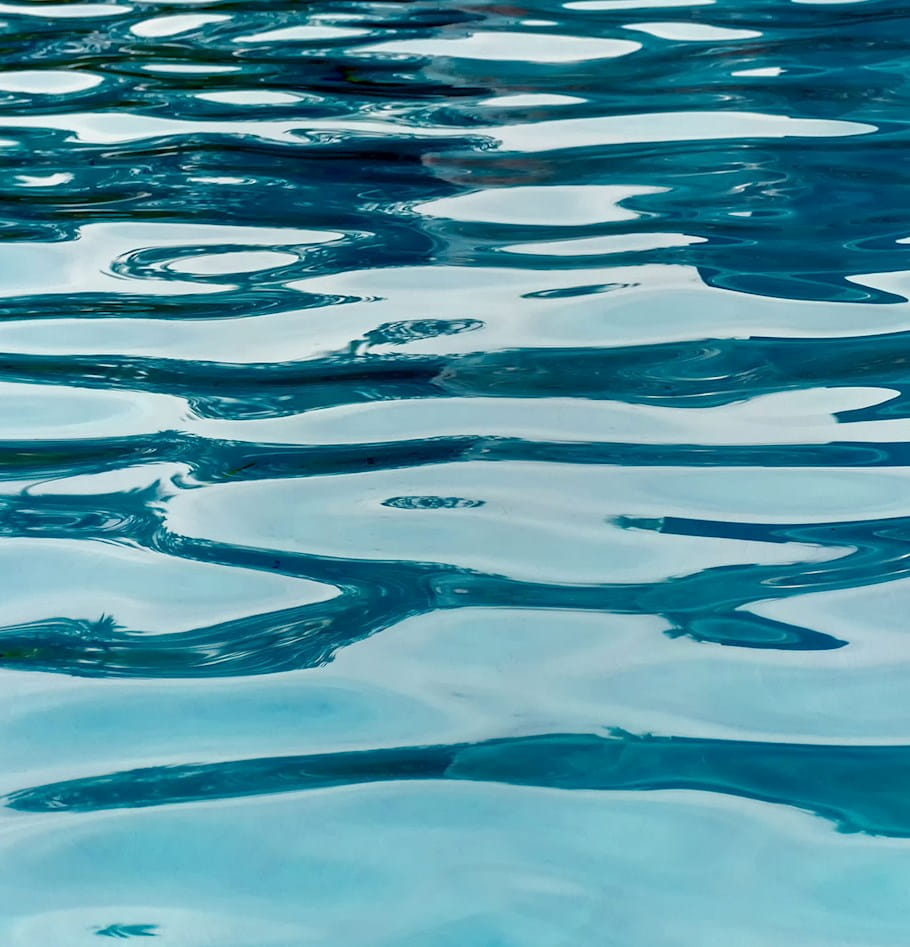