What can Michael Jordan teach us about intelligent manufacturing?

In Game 2 of the 1991 NBA Finals, Michael Jordan produced what some consider the greatest play in league history. Remembered as “The Move,” it encapsulated everything that made him such a legendary player. Jordan, who many consider the greatest of all time, was known for dominating both ends of the floor, playing smart, and always optimizing his game. This yielded a 27.91 Player Efficiency Rating, the highest mark in league history. Jordan defined efficiency.

Here, we analyze three factors that made Michael Jordan an all-time great and how they can help manufacturers make intelligent choices on the factory floor.

Jordan is fifth on the NBA’s all-time scoring list, but his defensive ability was often overlooked during his career. Jordan, who earned nine All-NBA Defensive First Team selections, believed his defense enabled his offensive success.

Like Jordan’s dominance on both ends of the floor, Operational Technology and Information Technology, which historically have had little to no interaction, must work in harmony at both ends of the plant floor to provide optimal efficiency and value.

An IDC FutureScape: Worldwide Manufacturing report predicts that 20% of the top 2,000 public companies in the world will transition to intelligent manufacturing by 2021. This move is expected to reduce execution times by up to 25%. Machines receive data from a wide variety of sources in today’s manufacturing environment, ranging from customer trend data to predictive maintenance actions, and even process optimization improvements. Machines provide myriad data that allows business leaders greater insight into the entire value chain of their company’s production.

“The Move” appeared quick in real-time, but in reality was a combination of calculated decisions. Jordan drove the lane and detected 6-foot-9 Sam Perkins coming in for the block. Jordan calculated the probability of successfully dunking and optimized by switching hands and floating the ball off the backboard for two. Quick (and accurate) calculations like that made Jordan one of the NBA’s most efficient players.

That kind of calculation is something to be leveraged in manufacturing. Specifically, AI and ML technologies that have been around for decades can analyze data and detect correlations and anomalies that couldn’t be quantified by the human mind.

The Microsoft 2019 Manufacturing Trends Report states that organizations will generate $2.9 trillion in business value from AI by 2021.

But maybe Jordan’s intelligence doesn’t deserve all the credit. Consider that he and Perkins both played together at the University of North Carolina. Certainly those two All-Americans spent countless practices battling in the paint, allowing Jordan to learn Perkins’ defensive tendencies and adjust his play accordingly. It’s similar to how machine learning takes place, by taking historically known occurrences and then understanding what to do when confronted with the same instance. This can be used to automatically improve processes and reduce both error and cost.

The average NBA career is less than five years. So how did Jordan manage to play 15 seasons at a Hall of Fame standard? His ability to improve and adapt played a major role in his longevity.

Manufacturers can improve the lifecycle of a product or process from conception to decommission by utilizing the data provided to them from their customers, products, and operations. Utilizing the data captured from inside and outside the manufacturing environment reduces downtime, mitigates product error, and helps adapt to customer demands.

Feeding data back into the value stream of a product or process, utilizing data as the power source, creates a method of continuous improvement. The new level of connectivity and computing made available to manufacturers is revolutionizing the way they do business. Utilizing cloud and edge technologies can give manufacturers unprecedented access to continuous improvement opportunities.

Jordan was an all-time great for a multitude of reasons, but his efficiency will always stand out. The technology manufacturers have available can enable them to be continuously efficient by enabling them to predict, adjust, and execute at the most critical times during their manufacturing process.

Contact us to find out how we can help you accelerate your digital journey across people, process, and technology. 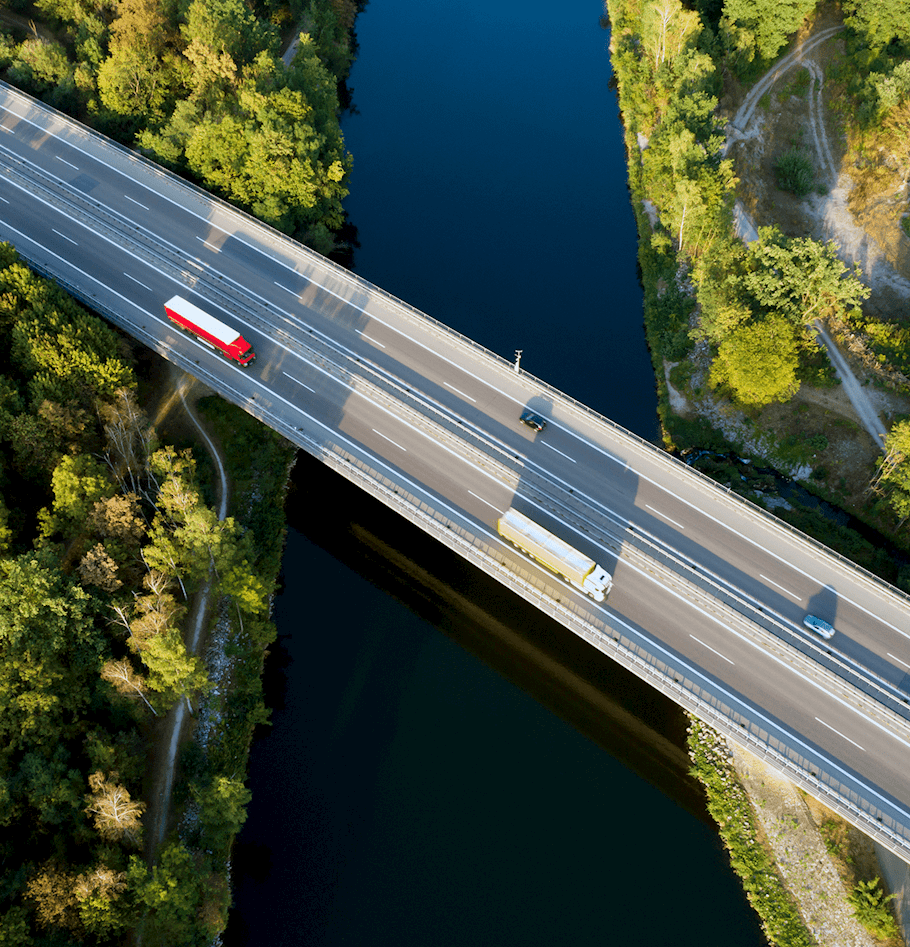 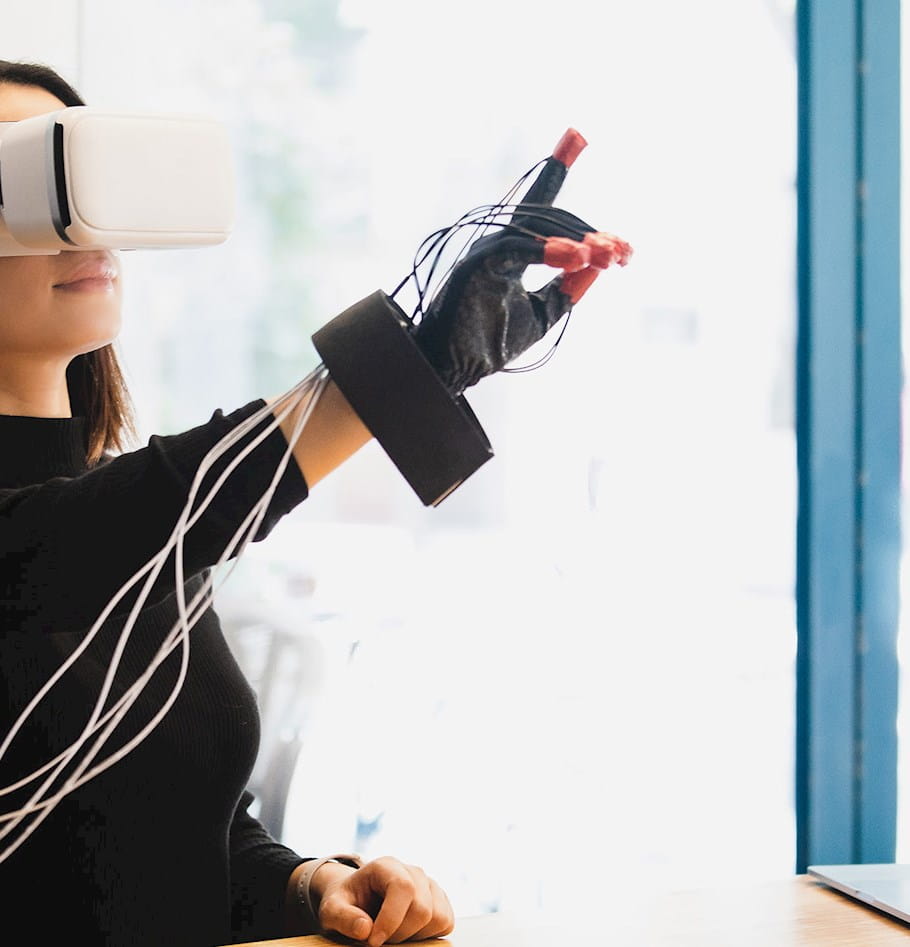