The role of customer education and engagement in demand response programs

I recently attended DistribuTECH 2016 in Orlando. The attendees, speakers, and show floor were incredible in both sheer size as well as the breadth they covered. I first attended this conference back in 1994 when it was simply called the DA/DSM Conference and easily fit into a few hotel meeting rooms.

By coincidence, the conference was held in Orland both in 1994 and 2016. In 1994 while I was there, I received a call telling me I had been “drafted” to help with an interactive, customer-controlled load management trial in Laredo, TX. I was responsible for building the broadband communications network that would ultimately pass almost five thousand homes and reach into around one thousand of those using a powerline communications gateway. At that time, the idea was cutting edge enough to be written up in several utility magazines as well as the Wall Street Journal.

For the next year while I was busy managing the construction of the communications network, other members of the project team began educating customers about what was being done and why an electric utility was asking them to use less of our product at certain peak times during the summer.

It was the second year of the pilot project before we began actually installing the customer controlled demand response hardware and sending time-of-use (TOU) pricing signals to the homes participating in the trial. But even before we started that, we found that something interesting had taken place.

A significant number of customers who had attended one of our education sessions where we discussed the ability of demand side management (DSM) to help defer construction of a new transmission line to the city began to change their usage patterns to an extent. They had no pricing incentives at that point and most of the changes were simple things like not using the washer and dryer until later in the evening. But once people understood the issue the utility faced (being capacity constrained because of the transmission system serving the city) and the potential impact on customers (higher rates to pay for construction of a new transmission line), a fair number of them voluntarily changed their behavior.

During the second year of the trial, smart thermostats and water heater controls were installed in the homes that had signed up to participate. At that point, they were on TOU rates with real-time pricing signals being sent for up to forty peak hours each year. We saw savings from the installed devices, but the changes in customer behavior were also clearly noticeable in many cases. While the idea has been around in different forms over the years, it seemed that this year’s DistribuTECH conference included more presentations and vendors talking about the importance of customer education and engagement in demand response programs. Companies now offer tools to inform and communicate with customers on a scale far beyond what we were able to do in those early trials.

These include programs that can offer tailored, proactive education to customers using a variety of delivery methods to improve both reach and acceptance. Other systems reinforce this with “day ahead” or even near real-time text or voice messages that can serve as friendly reminders. Also, customers can receive feedback on the impact their changes in behavior have through web portals or various types of reports. The overall results obtained using the right mix of tools has been positive enough for this area to grow rapidly over the last few years.

As an engineer I am always interested in emerging technologies, but it is important that we never lose sight of the fact that there are numerous non-technical aspects of customer engagement. Is customer engagement and education an integral part of your demand response program?

West Monroe has helped many clients evaluate and enhance their efforts in these areas. We have created customer journey maps to understand the customer experience both as it is and as it should be as well as helping our clients close any gaps that are identified. Other tools such as our Customer Effort Index (CEI) offer new ways to view and measure the customer engagement process. We have also helped clients create high-performance contact centers and build user-friendly web portals. If you are interested in discussing how these might tie to a demand response or other types of programs, let’s talk. 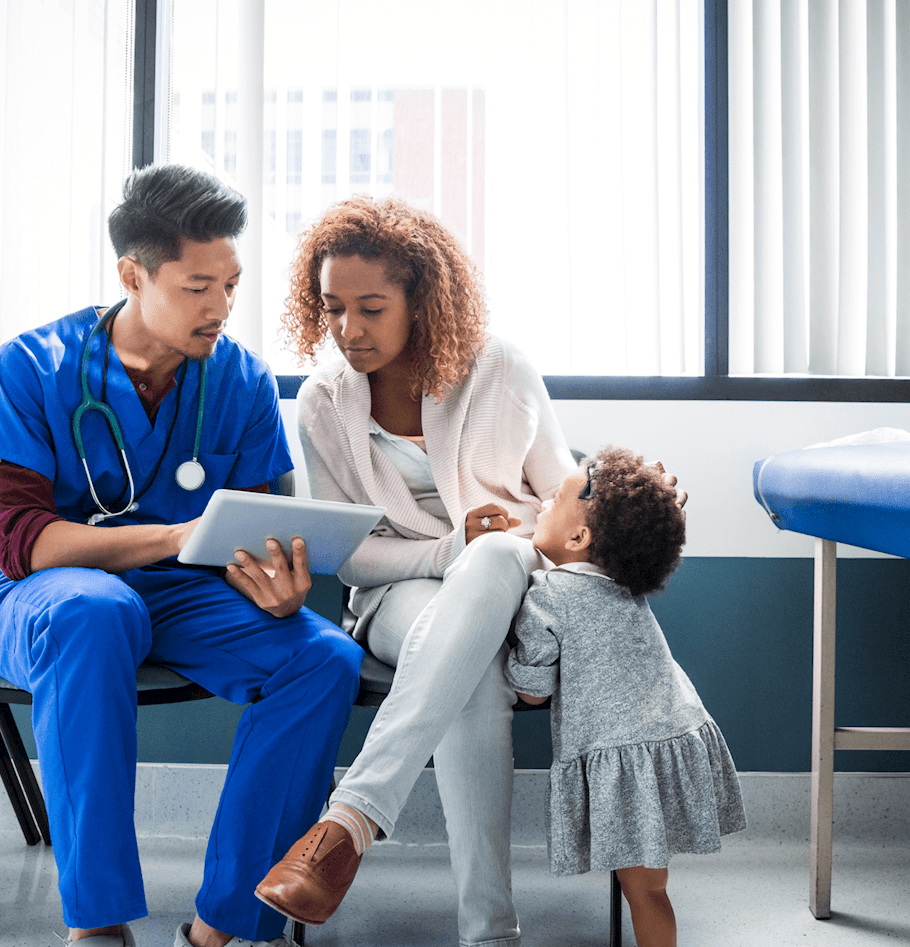 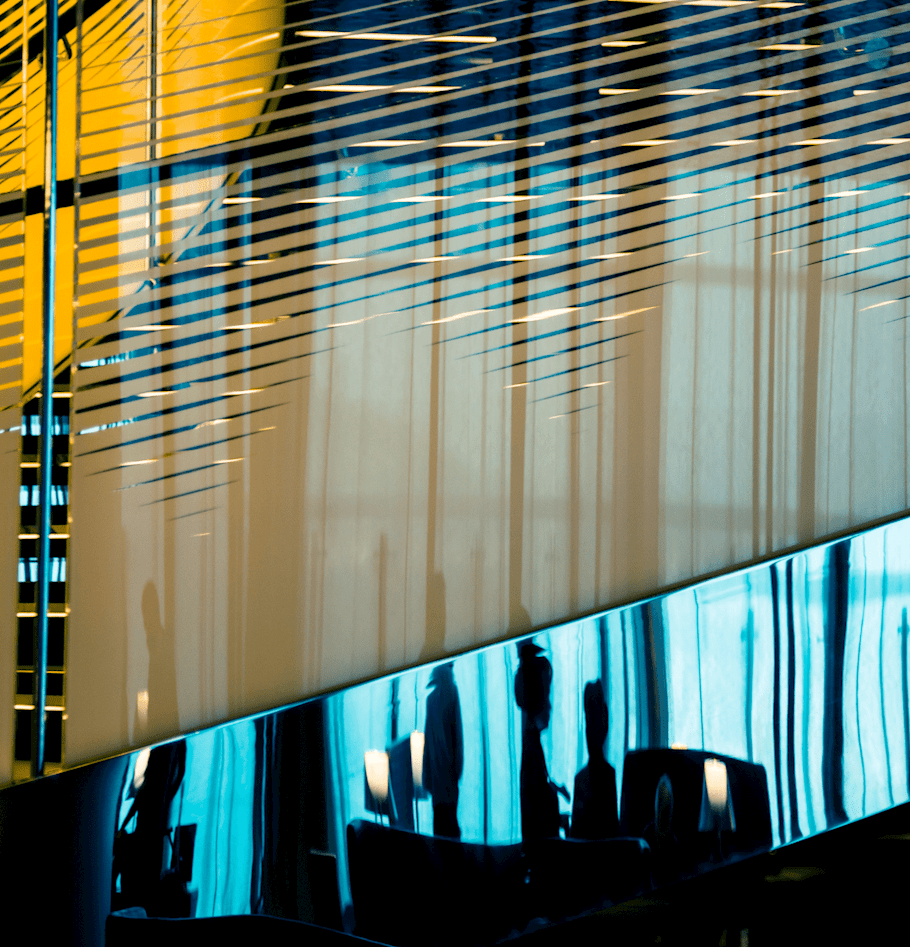