Texas winter storm: How water utilities can provide billing relief for all customers

The February Texas winter storm saw extreme cold resulting from a polar vortex, with the region experiencing temperatures more than 40 degrees Fahrenheit below the seasonal average. The devastating weather left as many as 4 million customers without power. Those that were fortunate enough to maintain power at their homes and businesses are now left with astronomical electric bills.

In parallel, widespread disruption also affected water utilities across the state. At one point, over 1,400 public water systems reported disruptions in service, primarily due to the limited ability to operate water treatment plants due to power outages. This led to water boil recommendations impacting roughly 15 million Texans.

In addition to the boil water requirements, cold temperatures caused pipes to burst, inflicting water damage to homes and businesses. Other properties left faucets running for days as a preventive measure against freezing pipes. Now, as temperatures have returned to normal levels and restoration efforts begin, utility customers are starting to fully realize both the physical and financial impact of the storm.

Burst pipes are costing individual property owners thousands of dollars in repairs. Additionally, these owners are finding that their monthly water bills reflect all the gallons of flowing water out of the burst pipes. This is not an insignificant amount of water. The city of Austin alone reportedly lost more than 325 million gallons of water due to pipe bursts.

Customers that were spared burst pipes by taking the preventative action of running their water are also finding their water bills substantially higher. An example of these affects can be found in Beaumont, where water bills are as much as three times higher than an average month.

As customers are reeling from the physical and financial costs of the winter storm, local water utilities have been presented with an opportunity. Their actions now can set a standard and playbook for future crisis moments to offer much-needed support to their communities.

Many are working to provide relief to those effected by the winter storm. President Joe Biden declared a major disaster in Texas. With that declaration, financial aid will be provided to the state to help with the recovery efforts, including assisting Texans with property repair and exorbitant energy bills. Additionally, one energy retailer in the state is offering customers relief through a one-time bill forgiveness plan for any bill in excess of the average price of electricity for the week.

Water utilities are also working to provide financial relief across the state. Two examples of this are San Antonio Water System (SAWS) and the City of Houston. SAWS, which serves nearly two million people, had an estimate of 100,000 pipe leaks and bursts due to the cold temperatures. This has led to many customers worried about a drastic increase in their next water bill. To help provide financial relief, SAWS has put in place a process to charge customers the lower of either the current month’s charges or last month's charges. The adjustment covers both residential and commercial customer accounts and ensures those that kept their faucets on to prevent pipes bursting as well as those who suffered pipe leaks receive relief.

These are very trying times for many, and we want to help ease the burden any way we can.

Houston is also being proactive by providing its customers with water bill relief. The city has reported 4,900 properties with burst or leaking pipes, with that number expected to grow. Although the measure will not be official until City Council votes on the matter in early March, Houston is telling customers that the month’s water bill will be no greater than their average bill over the last 12 months. Because the adjusting of customer bills will be an ongoing process, some bills may be sent out that reflect water usage caused by running faucets or burst pipes. Customers have been advised to pay the same as they paid the previous month and adjustments will be made in the future.

A win-win: High bill relief can be significant to the customer yet can be absorbed by the utility

The approaches by SAWS and the city of Houston provide customers relief from financial hardship in already challenging times. Emergency high bill relief policies are a recommended best practice with little downside to the utility. The cost of delivering water to the customer is primarily composed of the cost and maintenance of the infrastructure, not the water itself and the pumping required to move it through the distribution system. In cases such as these, the cost of the additional water delivered is marginal.

Applying these policies across the customer base, and not on an as-needed basis, allows for administrative efficiency and for the utility to collect the same revenue as it would during a normal month.

In a crisis, flexibility and creativity lead to effective and meaningful solutions

Providing clean, affordable water to customers is a core tenant of water utilities across the country. With various overlapping crises, water utilities have the opportunity to proactively craft policies to help customers through emergency situations that may hinder their ability to afford the utility’s services. Creative solutions to widespread issues facing customers have arisen in the context of recent crises. Earlier this month, DC Water implemented a program that enables landlords to pass through water bill credits to support customers with rent relief.

As water rates continue to rise and disruptive natural disasters become more frequent, water utilities can utilize the creative thinking and best practices that have risen out of these times of crisis to ensure resiliency in their operations, continue to deliver quality service to their customers, and maintain affordability for all customers. 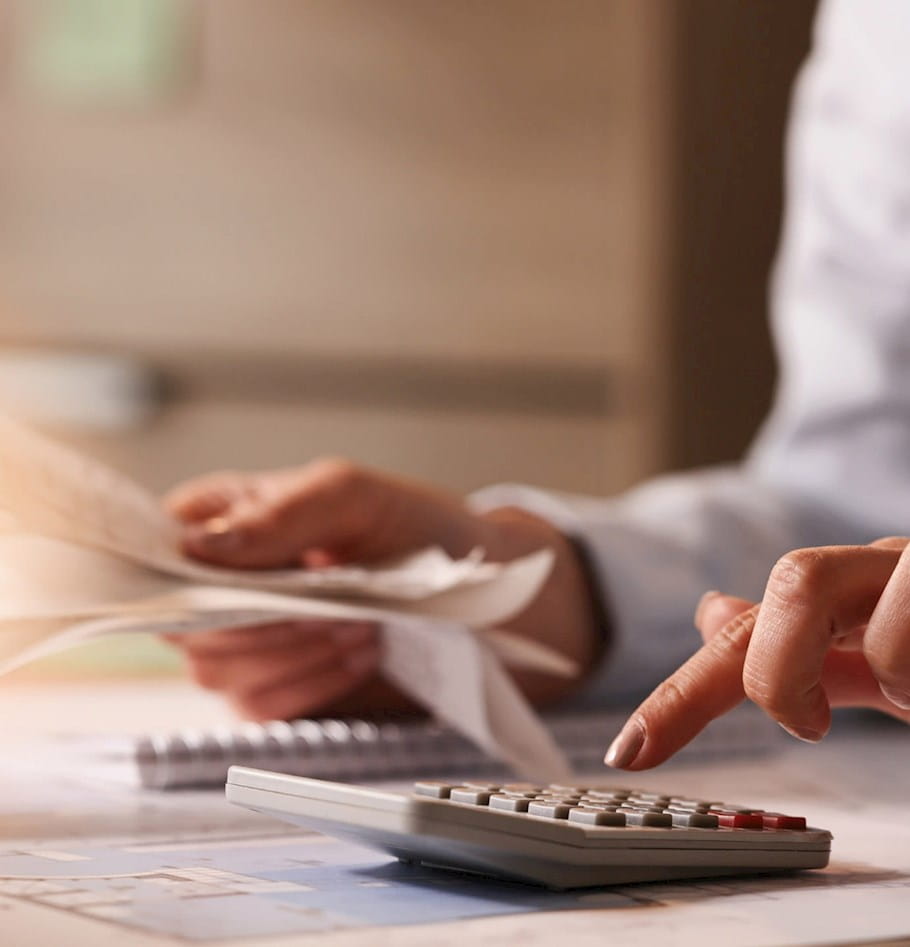 How Increasing Costs of Water are Impacting Utilities and their Customers