The guide to SaaS debookings – Part 1: The problem with debookings

By Neil Jain and Steven Michalkow

In the Software-as-a-Service (SaaS) market, economics are driven by the generation of recurring revenue and the retention and growth of that revenue through renewals, upsells, cross-sells and price increases. A seldom discussed component of the SaaS economic model are bookings that never materialize into revenue, commonly referred to as debookings.

Almost every SaaS company has debookings at some level or another, stemming from three primary sources:

These are cases where a customer agrees to buy software, but never reaches “go live” of all or part of the agreed-to functionality. There are a number of scenarios where this happens, including new customers that never go live, customers that never implement add-ons/modules that were bundled in, or customers that get partway through an upgrade/migration and back out. There are three primary reasons why an implementation may stall or never even begin: Sales oversells functionality, Professional Services doesn’t effectively deliver the implementation and/or buyer’s remorse.

These are instances when customers complete the implementation process but cancel after going live, resulting in removal of future obligations and, in some cases, partial or complete refund of fees already paid. This is sometimes the result of vendor delivery issues (e.g., failure to meet SLAs); however, it can also be the result of client-friendly contract terms, including forgiving cancellation policies and satisfaction guarantees. Factors that may contribute to this type of debooking include overpromising by sales reps, poor experience during the implementation, underlying product issues or anything else that results in low client satisfaction.

These are downward adjustments to the booked contract value made after the client has gone live, typically due to decreases in expected users or usage. Downgrades are a result of variable-price contracts with no or limited floors that allow clients to pay lower fees than contracted or projected based on their use of the software. These are often the result of errors or imprecision during the deal scoping process.

Although debookings are not discussed as often as churn or expansion, they can have a significant impact for some companies. In the most extreme cases, West Monroe has seen companies with debookings as high as 20 percent of bookings. The problem appears most frequently in SaaS companies that derive significant revenue from SMB customers, have small enough fees such that litigation is not practical or have long and complex implementations.

While often an overlooked component of SaaS economics, debookings cause issues for SaaS companies in three primary ways:

Debookings need to be incorporated into bookings forecasts, but developing the right assumptions can be challenging. Tracking and forecasting debookings at the individual client level can be burdensome and difficult to predict. To make matters worse, some debookings happen several months after the booking occurs; in the case of long implementation delays or post-implementation cancellations, the debooking might happen two years after a contract has been signed. High valuation multiples placed on recurring revenue by investors mean that even relatively small debookings can have an outsized negative impact on valuations.

Debookings are typically a sore subject for sales reps, and they can create morale issues if not managed properly. Companies that pay commissions at the time of booking run into problems when debookings occur because reps have already been paid for a sale that never resulted in revenue. In many cases, companies claw back the commission, even months or years after the initial sale. To avoid claw back scenarios, many companies don’t pay commission until implementation has been completed, but this is very unpopular with sales reps in industries with long implementation cycles. In some industries where debookings are highly common, sales plans haircut compensation by the amount of expected debookings. For example, a company that expects 15 percent of sales to result in debookings might only pay commission on 85 percent of bookings.

Debookings can be a driver of inefficiency and unnecessary cost across many functions – Sales, Professional Services, Finance, Legal, etc. Time that the Sales team spends chasing riskier deals that never result in revenue is time that could be spent hunting less risky deals. Professional Services time spent on implementations that never go live is actual incurred cost that often doesn’t get recouped.

Recognize and address your debookings

Our experience suggests that debookings are a common and significant problem for many SaaS providers and that they are rarely addressed in a systematic way. All SaaS companies should take a close look at their debookings to understand the economic impact that they are having on their businesses. Once you recognize the extent of the problem, you can make a plan to address it. 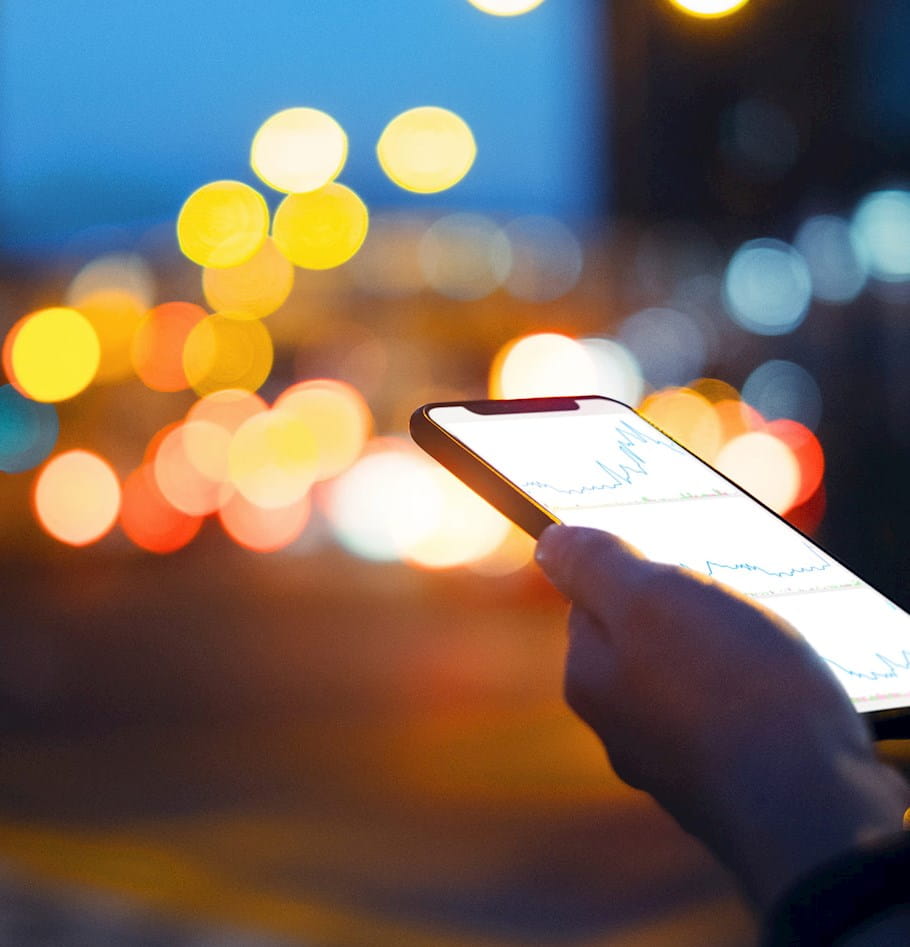 How to drive product-led growth in enterprise software 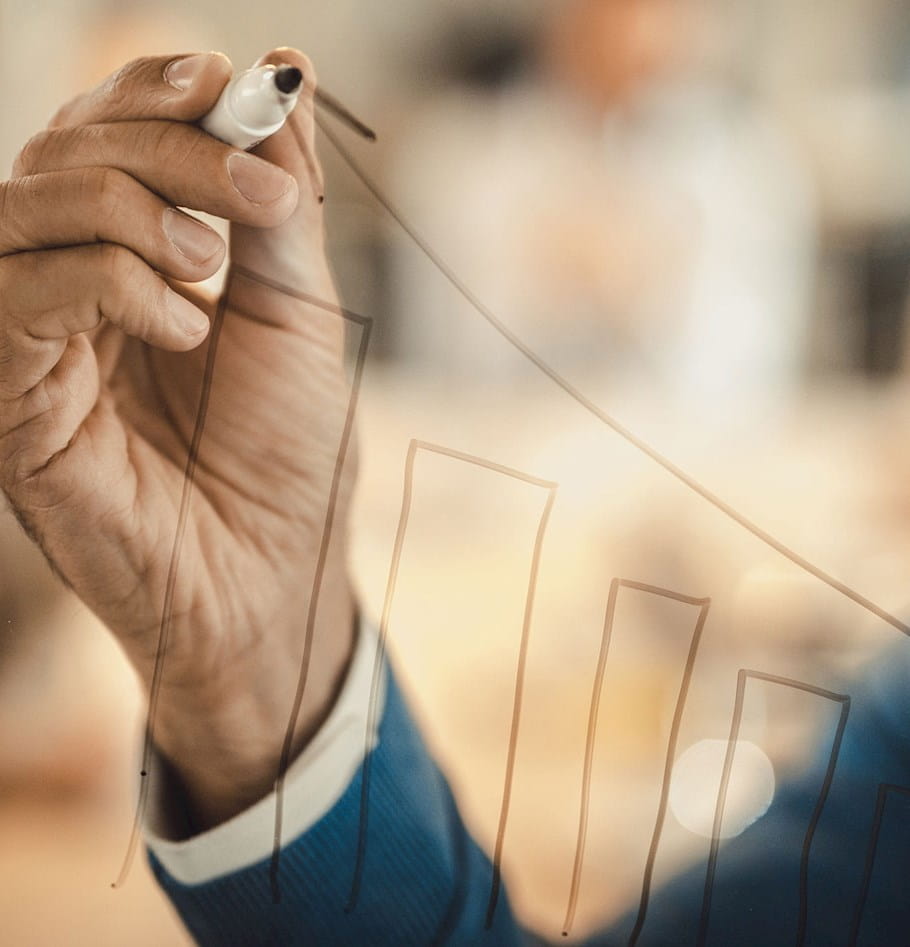