People, process and technology: The cultural side of a merger

Year 2015 booked a spot in the record books with just over $5 trillion in M&A volume, surpassing 2007’s previous record of $4.6 trillion, according to Dealogic data. The healthcare industry was the forerunner of this charge, responsible for an astonishing 62% of the total transaction volume. Technology was a close second, including Dell Inc.’s notable $67 billion acquisition of EMC Corp.

Major global events such as the U.S.’s decision to raise interest rates for the first time in almost a decade and the prospect of the U.K. exiting the European Union have hampered some large deals from signing.  However, overall M&A activity in 2016 has remained strong and is not projected to slow down, as executives are pressured to gain efficiency in a slow-growing economy. The vast majority of today’s transactions see operating synergies being held at higher importance over financial machinations, shining a bright light on the human capital side needed to achieve sustainable success. That said, people issues must be managed with the same focus and discipline as those in finance, information technology, etc.

The first thing that needs to be understood is what qualifies as a “people issue.” This has changed drastically from being tactical in nature (known as personnel/human resources) to the forward thinking discipline of human capital management. It spans farther than the back-office compliance of a company, and is now shifting its attention to the more strategic matters, such as the company’s culture. If these issues are not managed properly, merging two or more organizations of people with their own unique personalities, ambitions, and behavioral traits can cause a great amount of disruption. Cultural mismatches alone was found to be the cause for 33% of failed deals in 2014, primarily due to cultural integration being an afterthought of the deal and not part of the due diligence process.

Unlike other pre-merger due diligence efforts, culture is seen as a soft concept as it is a set of imbedded influences that cannot be concretely measured and cannot yield tangible and independent financial data. Inversely, a deep awareness and understanding of the target’s culture, or better, how the people think and behave, will ultimately align operating and decision making styles.

A smooth integration occurs when culture is considered starting from the early integration planning conversations. Key differences in the companies’ decision making styles must be identified early in the process to gain the confidence of all stakeholders. The integration team must reject the soft and uncertain recommendations regarding culture, and expect those responsible to determine and discuss the specific and well-defined cultural issues that are tied to business results.

For more information on the importance of culture during mergers and acquisitions, please read our survey conducted in partnership with Mergermarket. 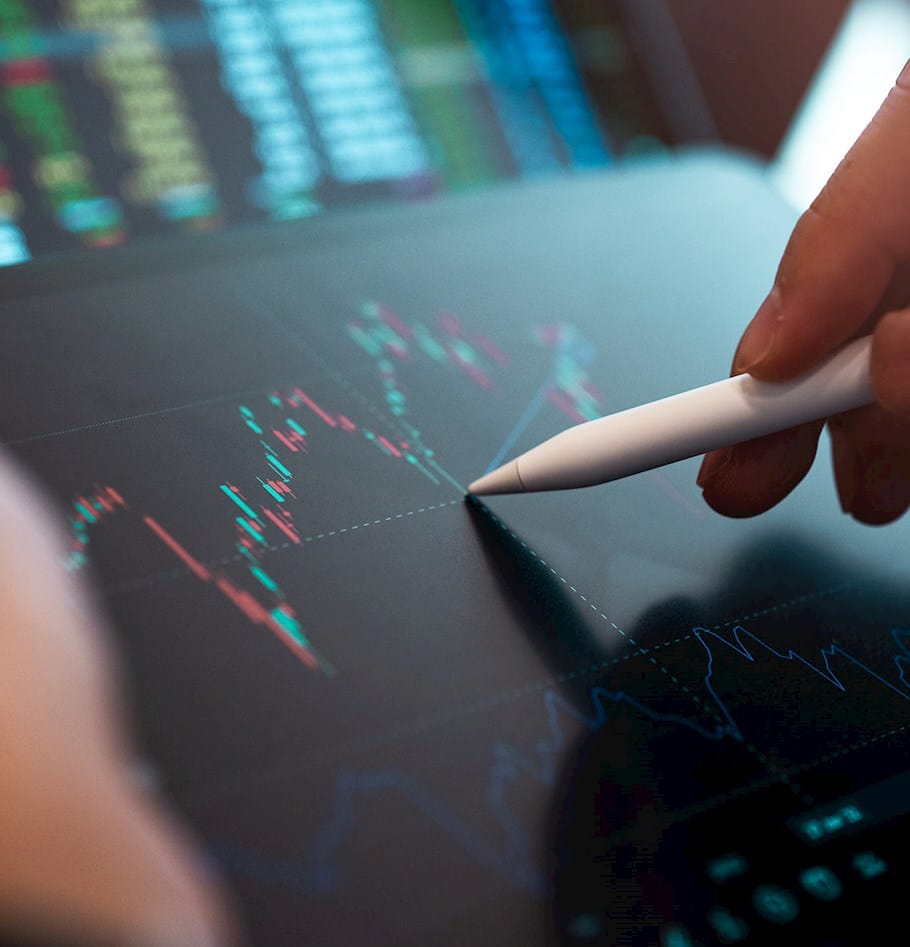 Private equity & the downturn: 5 rules for a high-inflationary environment 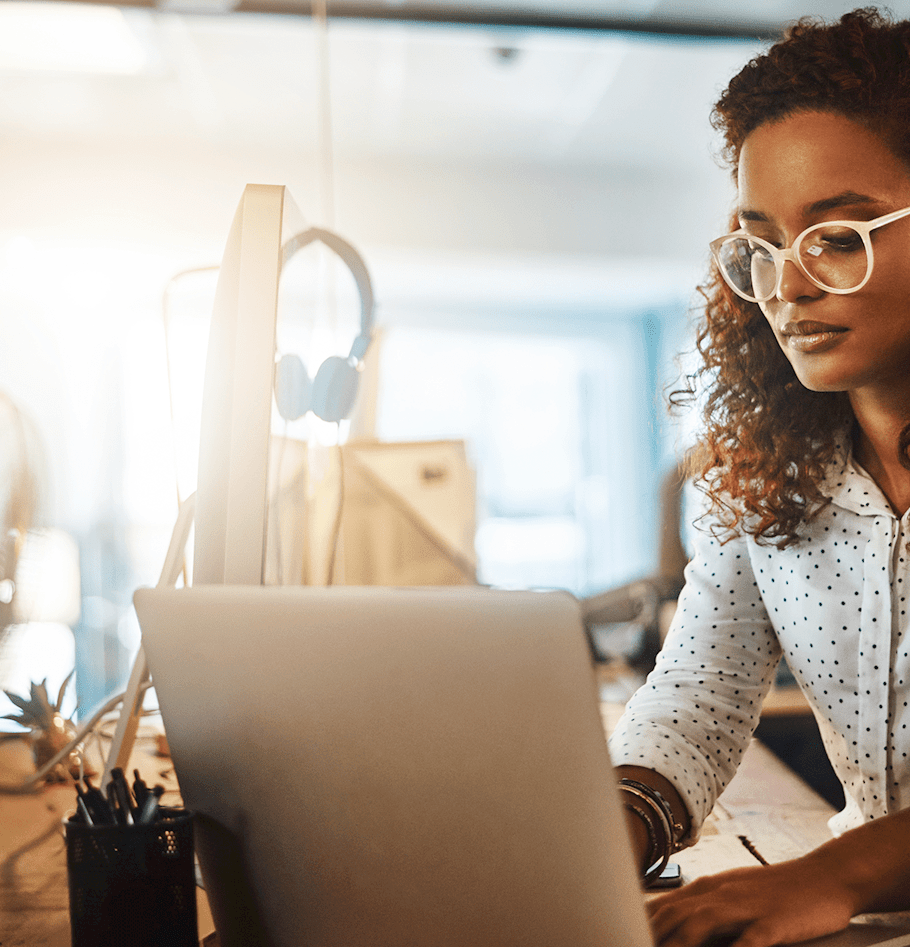