Integrating data security into your transaction due diligence process 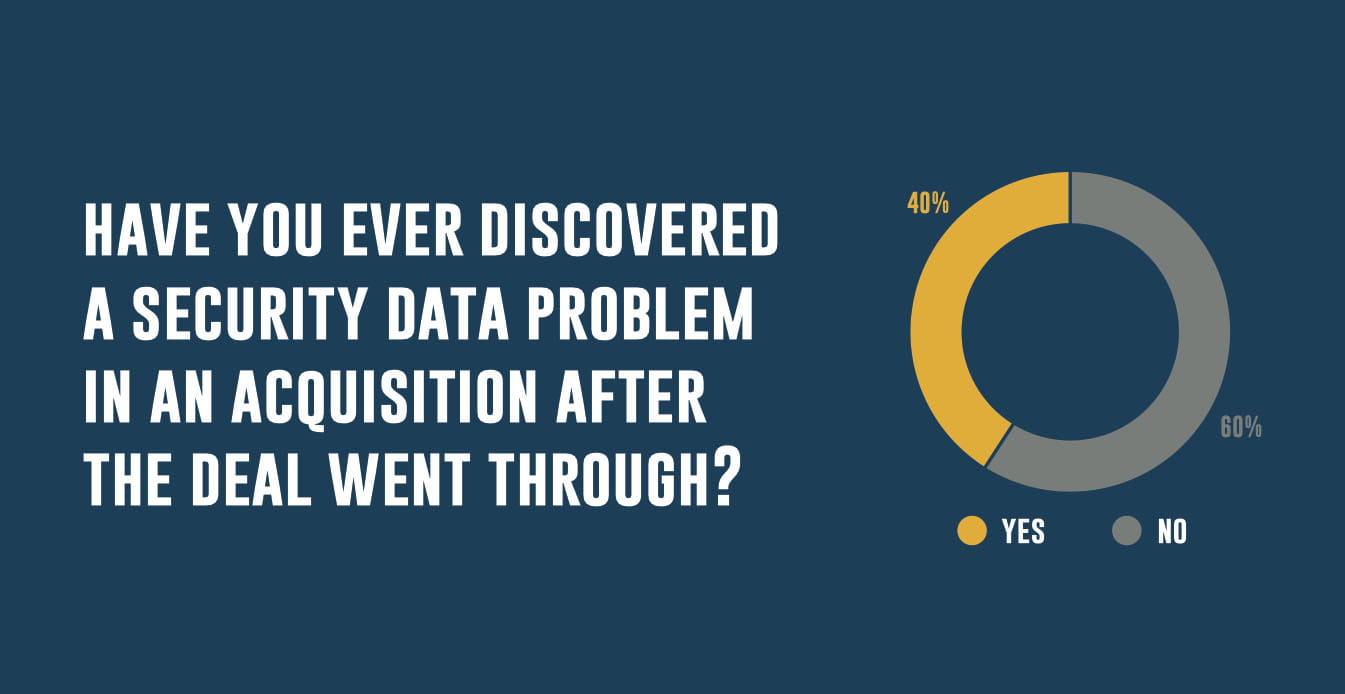 It’s hard to read the news these days without seeing another headline about a data breach. As companies rely increasingly on technology, the importance of securing customer information and intellectual property has increased exponentially—as has the cost of failing to keep data secure. Concerns about cybersecurity have become especially acute when it comes to M&A transactions. A company’s cybersecurity infrastructure – or lack of one – can affect the deal price, and even determine whether the potential acquirer decides to go through with a deal at all.

In order to protect themselves, acquirers are broadening their due diligence process to include a rigorous examination of the IT infrastructure of deal targets. To gain a better understanding of how companies are conducting cybersecurity diligence for M&A, West Monroe Partners surveyed top-level corporate executives and private equity partners, delving into their top concerns, the most common types of problems they uncover and their ideas about how the process can be improved.

The survey results are clear: dealmakers are getting the message. Eighty percent said cybersecurity issues at target companies were a highly important component of due diligence, while a similar percentage (77%) said the importance of data security issues at targets had increased significantly over the last two years. This growing focus on cybersecurity is hardly surprising. With the average cost of a data breach in 2015 estimated at US$3.79m according to a study by IBM, buyers can't afford to take on that level of financial risk.

Nevertheless conducting cybersecurity due diligence is about more than simply determining whether to close a deal. While this was the primary reason for a third (33%) of respondents, nearly half (47%) said their main reason was to plan fixes for the problems they uncovered. An additional 20% said they used the process to negotiate down the purchase price.

Proper cybersecurity due diligence needs to examine the full range of risks, including breach history, specific data threats, problems for integration and the cost of potential fixes. We asked respondents to identify the top three most common types of cybersecurity issues they uncovered at a deal targets in the course of their due diligence. Most responses fell into these three categories:

According to the Identity Theft Resource Center, there were 781 US data breaches in 2015, a near record high. The growing prevalence of these breaches should serve as a warning to dealmakers everywhere that cybersecurity diligence is a must. Without a rigorous process to identify past breaches and potential vulnerabilities at target companies, their acquisition could end up costing them far more than the purchase price.

Read a full copy of our report Testing the Defenses: Cybersecurity Due Diligence in M&A. 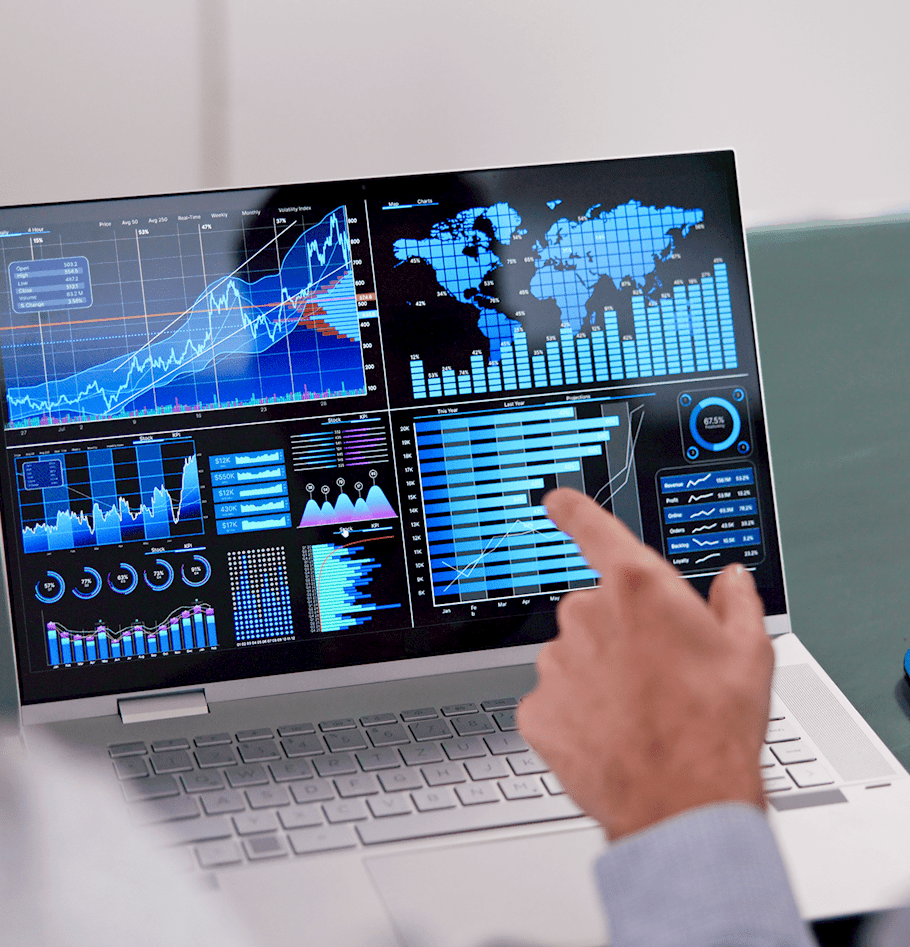 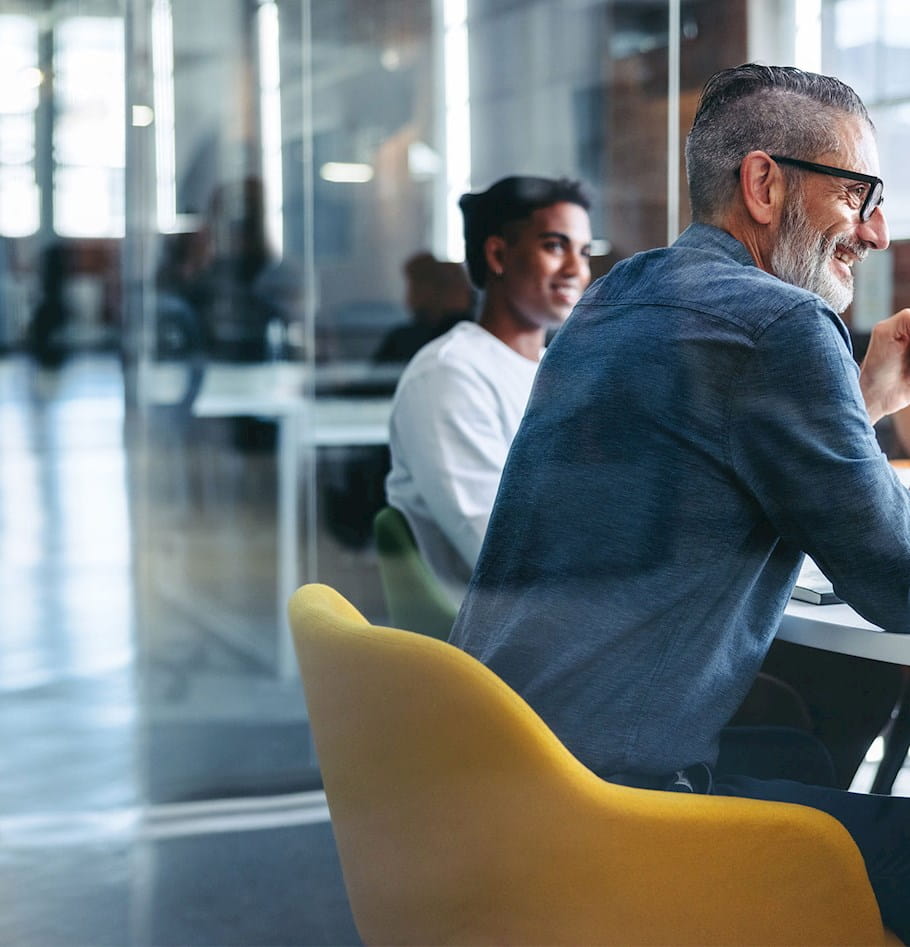 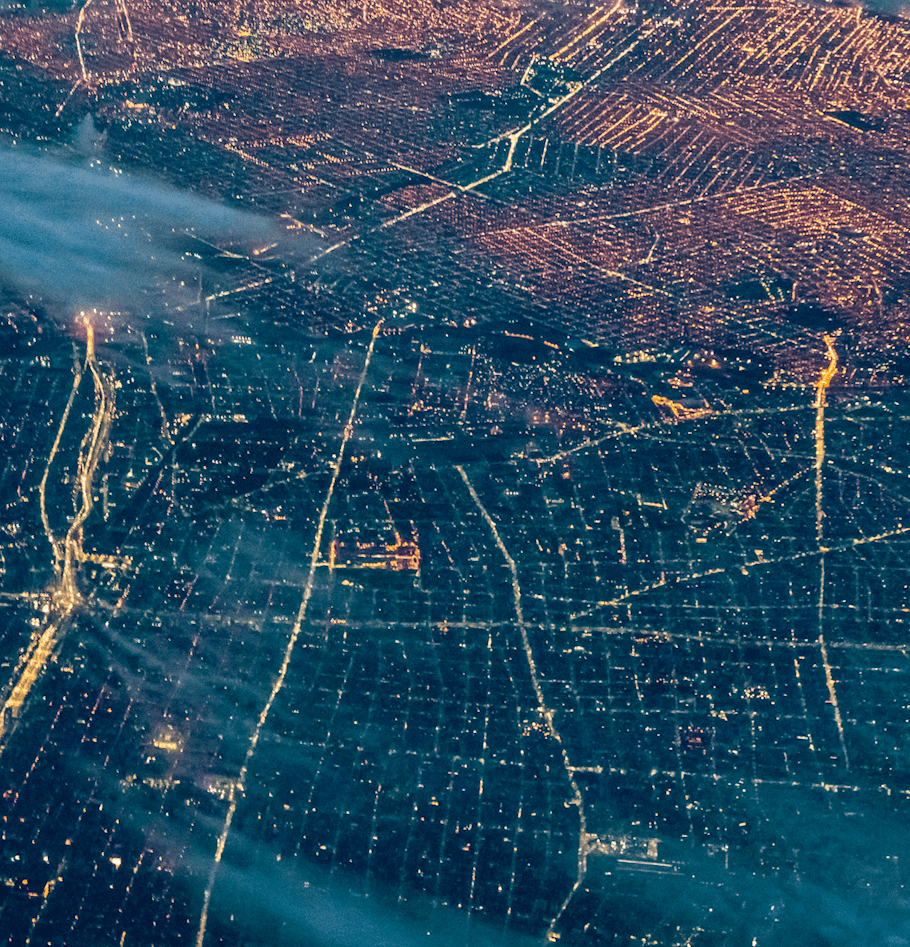 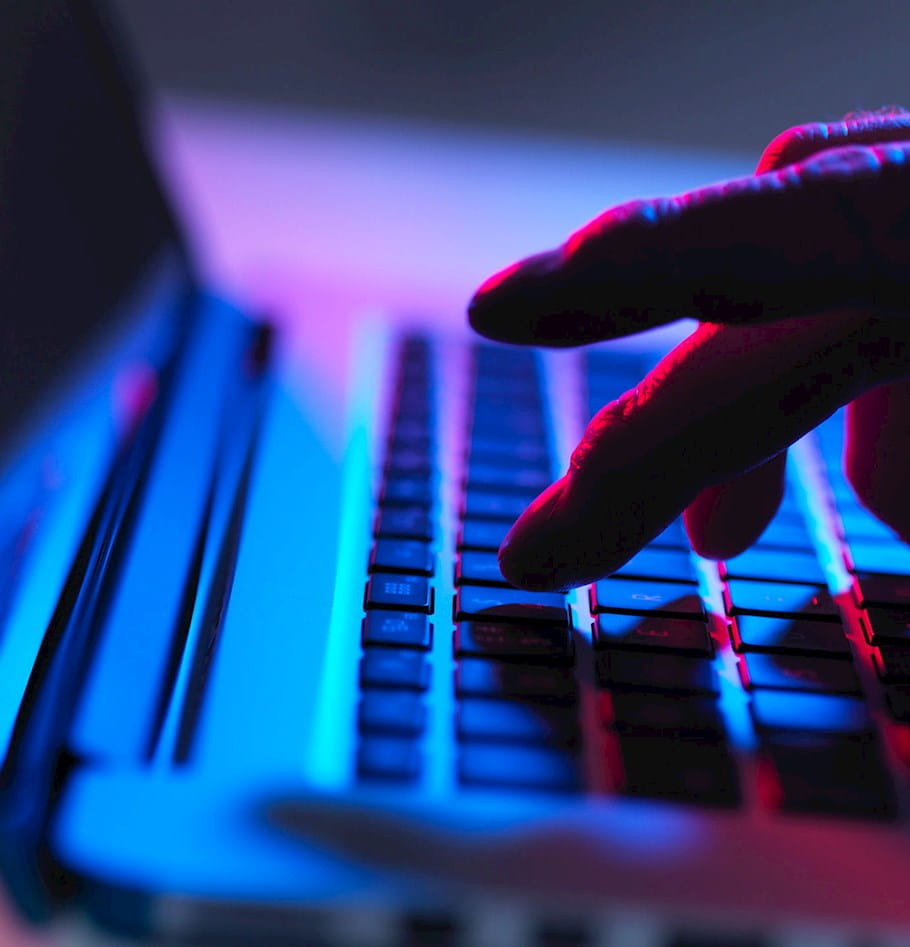