In today’s increasingly competitive retail environment, it is critical for consumer packaged goods (CPG) manufacturers to utilize trade promotions to drive product demand from consumers and in turn increase distribution into retailers. However, this comes at a cost. Typically, trade promotion spend is a CPG manufacturer’s second largest expense behind cost of goods sold, ranging anywhere from 15 to 25 percent of total sales.

Trade promotions drive volume from consumers in retail stores, but what is the return (ROI) on that volume? This is important to monitor in order to effectively manage trade promotions and improve overall profitability, especially with 15 to 25 percent of sales at stake. However, despite recognizing profitability should come first, there are manufacturers that continue to focus on volume and distribution at all costs. In this case, theoretically, a company could be continuing to sell their least profitable product with the least successful type of promotion to their least profitable customer. Therefore, having the ability to analyze and distinguish successful promotions from poor performing promotions is vital to a CPG company's success.

To determine a basic promotional ROI, CPG manufacturers must have visibility into a product's base (non- promoted) volume, incremental promoted volume (lift), and the associated trade spend per promotion. Then, there are more advanced factors resulting from the basic ROI analysis that can improve trade promotion effectiveness, such as:

Results of an Improved Promotional ROI

In order to achieve this ROI improvement, CPG manufacturers will need to establish a set of processes to plan, execute and optimize trade spend. Having the ability to track and analyze promotions with consumer data is critical to optimizing a CPG manufacturer's trade spend. Many trade promotion management (TPM) systems exist in the marketplace to help streamline the plan, execute and optimize cycle.

“Optimize” is the most important process for determining the ROI of promotions. The analysis performed during this process results in valuable information that “closes the loop” in the trade promotion management process. That information will be used to plan and execute future promotions, continuing to maximize the return on the second highest expense on the income statement.

Each CPG manufacturer may have a different approach to how they execute trade promotion management, however, it is hard to find a more significant and clear cut financial opportunity than optimizing its trade spend.

Why smart field services are key to manufacturing operations efficiency 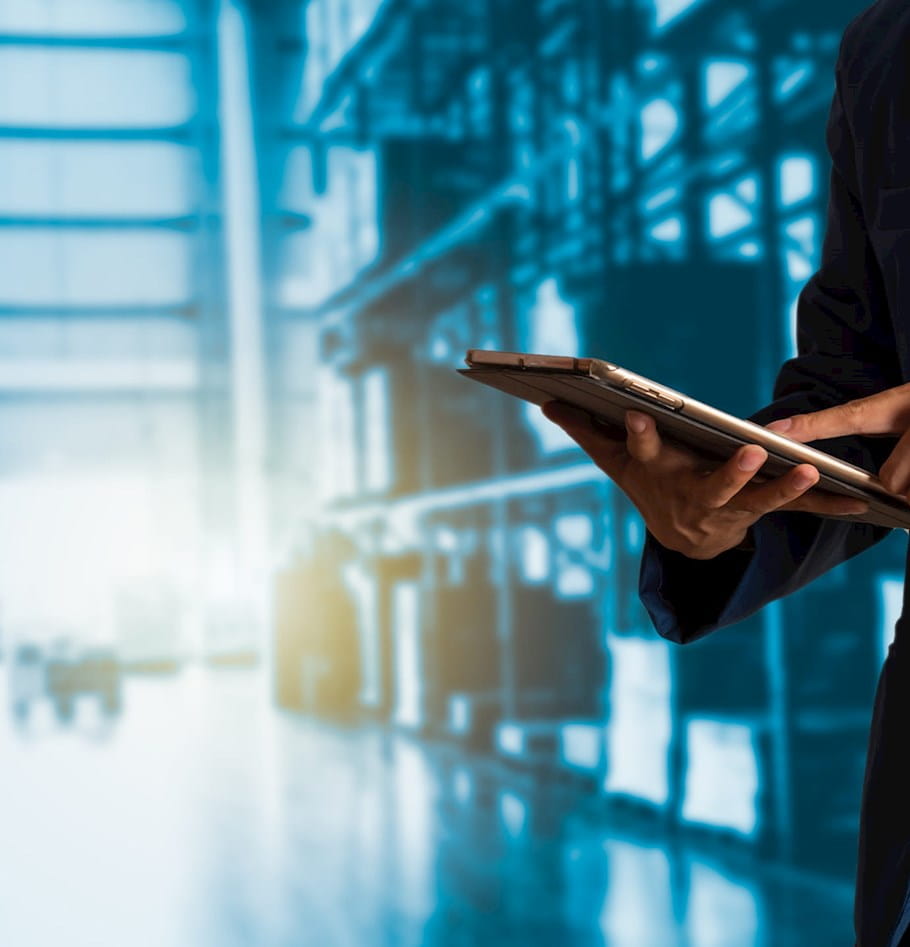 Preparing your workforce for Manufacturing 4.0 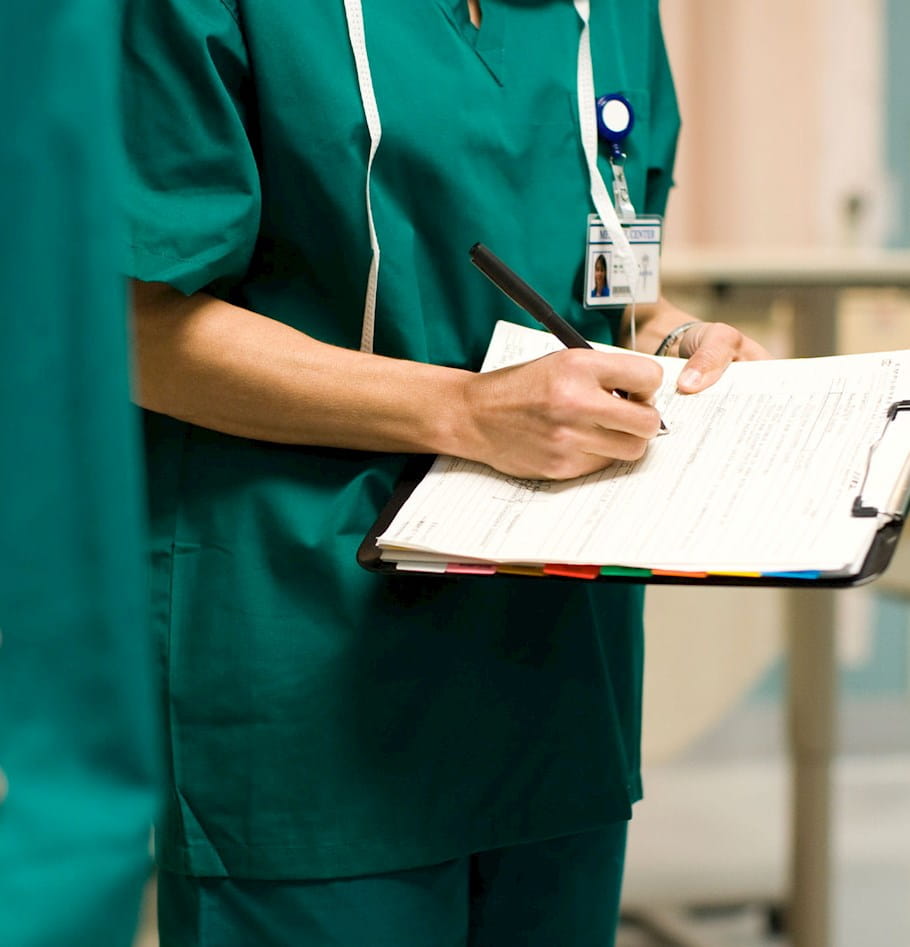 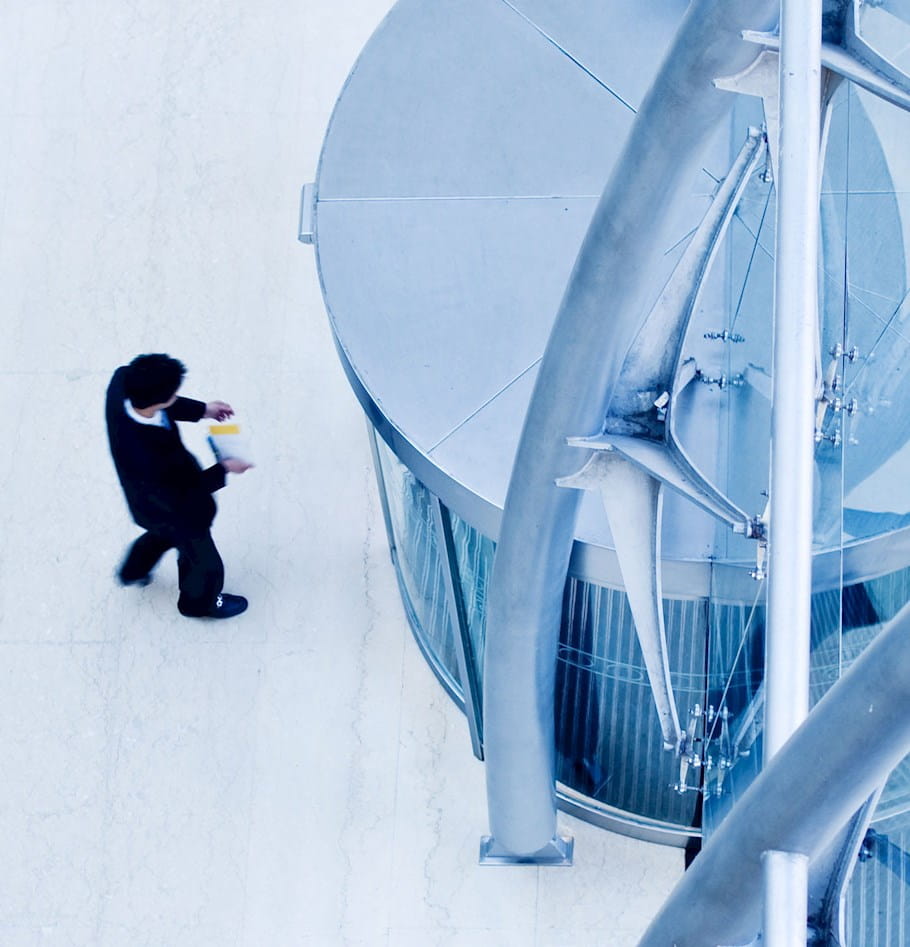 Q&A with talent expert Dave Hilborn: Why the jobs market is so wild in 2021