Jon brings more than a decade of consulting experience across multiple industries and technical areas. This allows him to guide his clients through even their most challenging and complicated issues. His ability to integrate companies quickly allows him to accelerate synergy capture savings and retain his clients’ focus on growth and customers.

In addition to his dedication to his clients, Jon is also passionate about scaling the West Monroe Seattle office culture as it continues to grow and evolve.

Jon joined West Monroe in 2007 as a campus hire. He has a bachelor’s degree from the University of Washington.

Jon lives on Bainbridge Island near Seattle with his wife, their young son, two cats, and a dog. The couple loves to play board games. Each opening weekend of March Madness, he takes a trip with a group of friends to locations such as Las Vegas, Tahoe, or Albuquerque.

Where Jon makes an impact

Jon took four months off of work to participate in West Monroe’s Fellowship Program in Swaziland, Africa. He was the first senior manager to do so. He is also the president of his fraternity’s alumni board at the University of Washington. 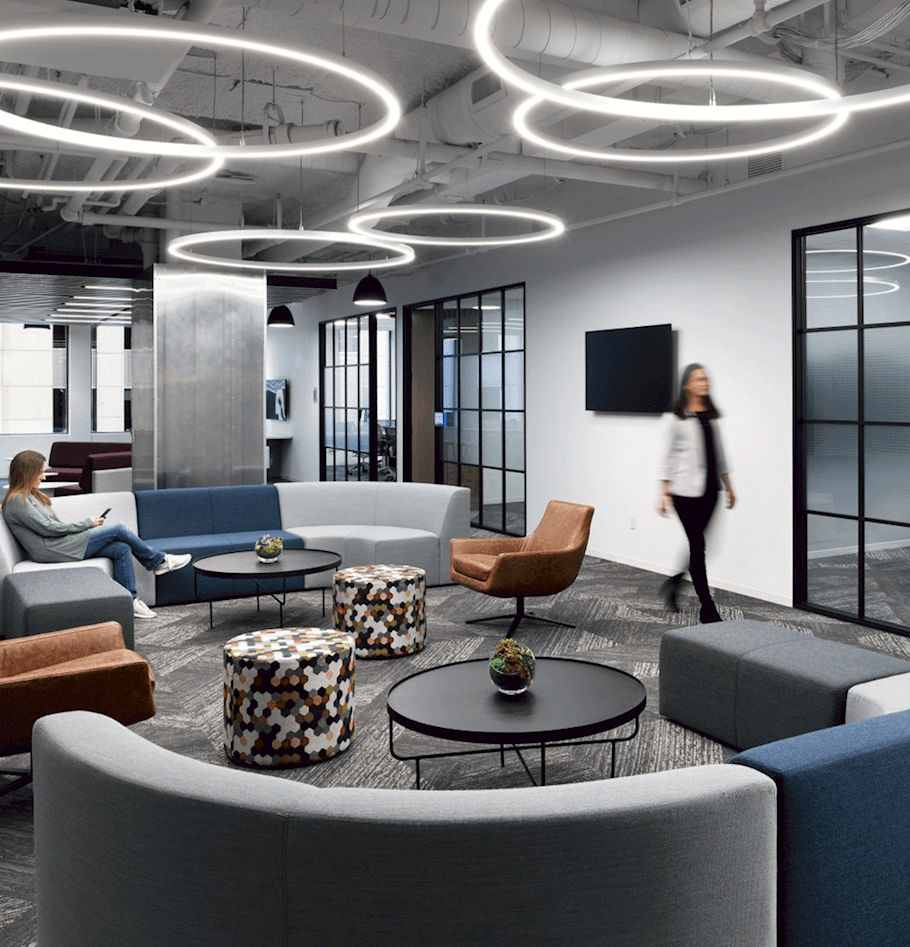