Jason is a recent addition to the West Monroe team and is already making his presence felt. He built out an initiative for a healthcare client that allowed them to begin to move away from legacy systems and rebuild their system, paving the way for several million dollars in savings per year and an improved customer experience.

With more than 20 years of experience building large software development organizations, Jason has the ability to bridge the gap between what the client’s goals are and the path to achieving them. He is currently working with West Monroe leadership to help define our software development estimation and testing process.

Jason joined West Monroe in 2019 from Big Data Block, which he co-founded and acted as the senior technology advisor. He attended the University of North Carolina.

Jason and his wife live in Oak Park, Illinois, with their two teenage sons, three cats, and a dog. He enjoys traveling all over the world, a passion his family shares with him. A holder of quite a few interesting jobs, Jason spent three months working on a dredge boat on the Mississippi River in college.

Where Jason makes an impact

The knowledge and experience Jason brings to West Monroe contributes to our ability to engage in the community. Jason has helped on several Habitat for Humanity builds through our organization. 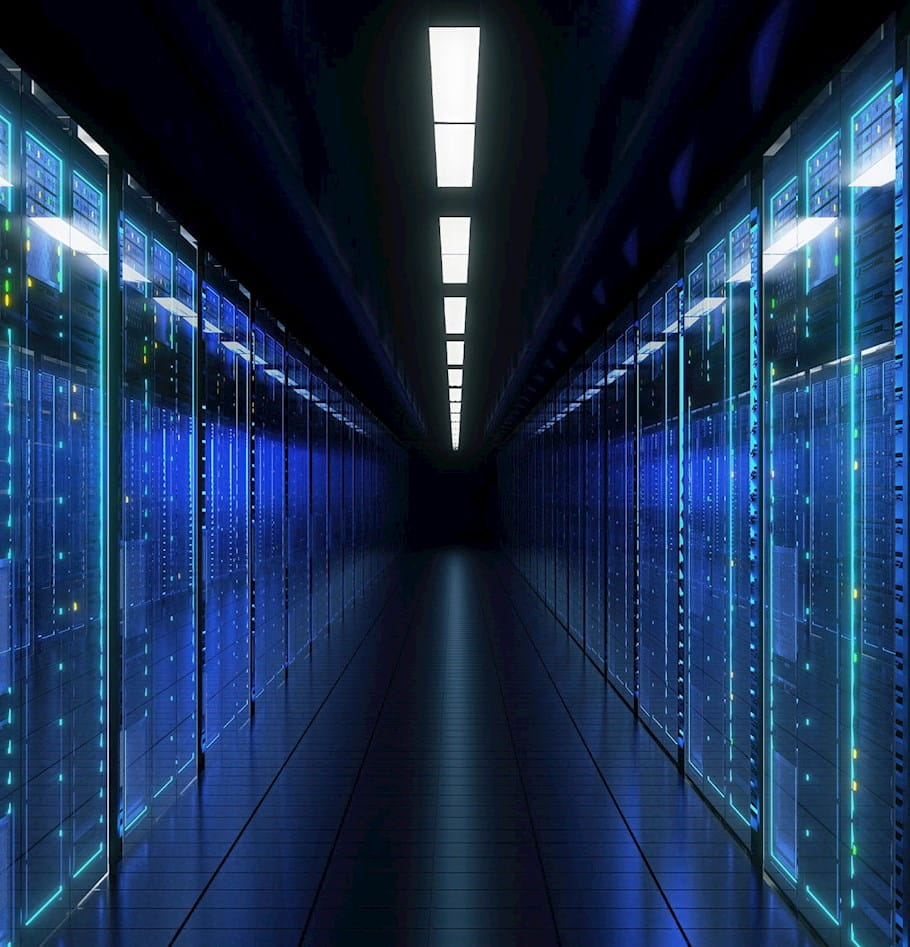