So it's International Women's Day. What can I do as a man? 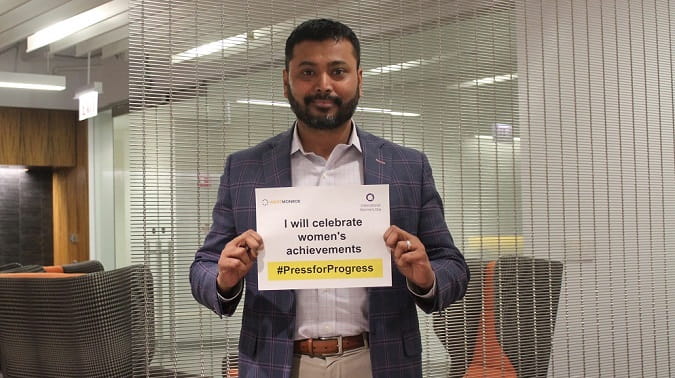 I often find myself wishing to contribute positively to the world, and on International Women’s Day I find myself asking how do I participate as a man? Surprisingly, I think the answer lies at home.

My wife and I hail from families of Bangladeshi lineage. In many ways we live as a bridge between two worlds, one of tradition and one of the modern age. As parents of two young girls ages two and four, we find that we often unconsciously fall back on norms or rules aren’t ever spoken, but perhaps exist in our unconscious psyche. Examining such unconscious biases and beliefs might just be the best way to make a difference during International Women’s Day.

For example, in our current careers, I travel almost every week and my wife travels much less frequently. Recently she received a promotion to a C-suite position in her firm. As a result, she had to travel to Europe for two weeks.

At first, we were both nervous. How would I handle my travel? Who would be with the girls this whole time? Would the girls miss their mom too much and would I suffice as the sole parent for two weeks? As we started to talk through the issue, we found that we both held unconscious biases about the role of men and women and how the mom is supposed to be closer to the kids. We assumed they would have a more difficult time with her travel than with mine. As a dad I thought, why couldn’t I be just as close to the girls?

It was hard at first to even notice that this was the operating belief at play because by definition, this was an “unconscious” bias. Once we unearthed the issue and articulated the belief, we could start talking about options and plan around logistics that made us nervous. We even brought the girls into the conversation. Beyond logistics, we found that us working together as a family to talk about our roles and how to transform those roles lead to a deep and meaningful conversation. Ultimately, she went to Europe for two weeks, enjoyed her trip, and got her work done, and I got to have some special time with the girls. We shared pictures of the places she would go to with the girls. We had a wonderful time being part of the trip even though only my wife was there, and we were able to set an example to our girls on what women and men can do when working together.

For International Women’s Day, West Monroe Partners is raising awareness about the #PressforProgress campaign, which further encouraged us to examine our own biases . One of the things I will be doing is celebrating my wife’s success in becoming a high level executive, which is quite uncommon in our community. I see it as my place to not only recognize and celebrate her, but educate our friends and family on what this role actually means, what it took for her to get here and why it’s a significant role for her company and her industry.

So it turns out that my contribution wasn’t so much outward facing, but really started at home and particularly started with some deeper self-examination by the whole family. We are often quick to focus on the externally-facing actions we can take to promote inclusion and diversity, but I think one of the most meaningful ways to bring about success is to take an honest look internally at our own biases, and encourage others to participate in self-reflection as well. It may be harder to do, but I believe it will have a greater impact that we seek in our respective worlds. 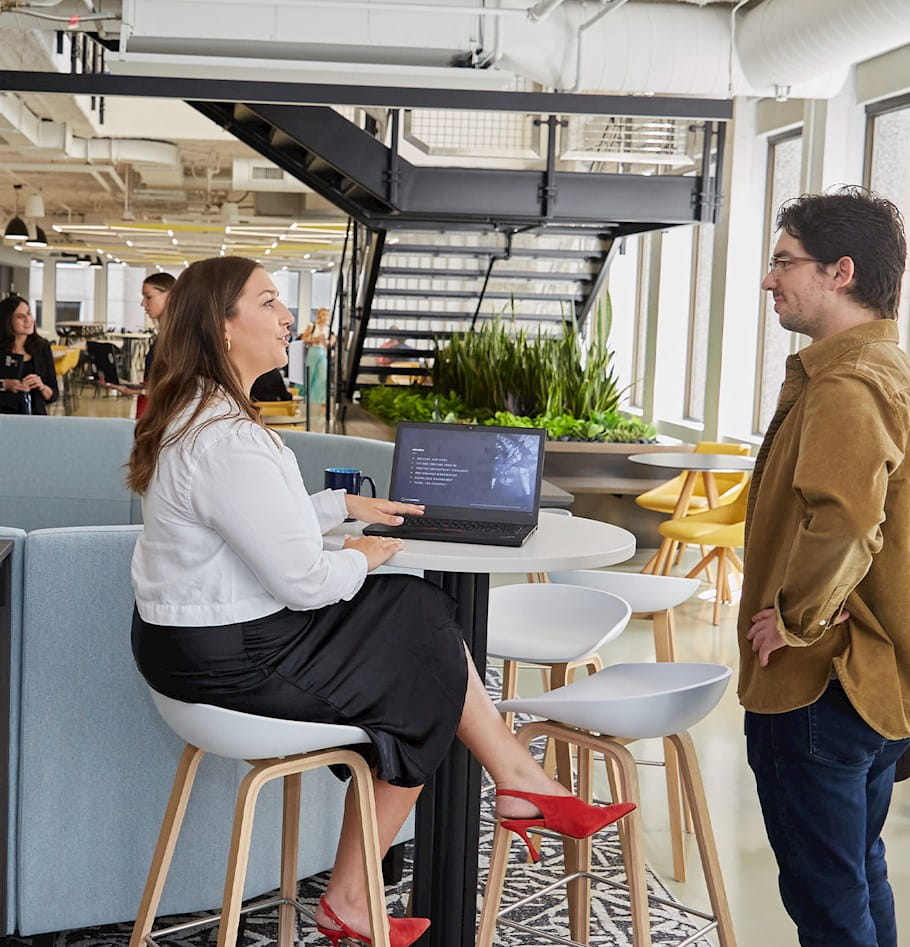 ‘Speak Up, But Don’t Be Over-Assertive’: Dealing With the Likeability Bias in the Workplace 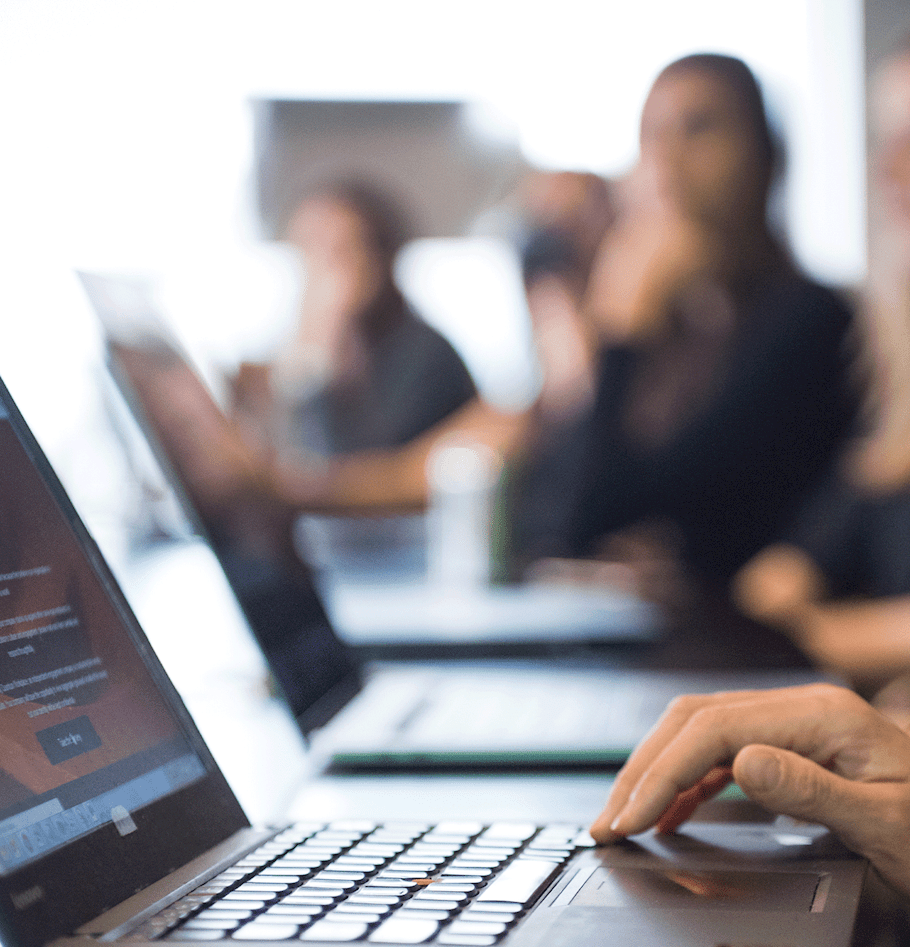