West Monroe Partners, a management and technology consulting firm, announced today that Consulting magazine has named Kevin McCarty, West Monroe’s co-founder and president, one of its Top 25 Consultants for 2013. McCarty earned the “Excellence in Leadership” award specifically, recognizing his efforts to build and sustain a firm, celebrating its 10-year anniversary, based on hiring and nurturing top talent.

Each year, Consulting magazine publishes its list of the Top 25 Consultants recognizing the industry's top professionals. McCarty was selected for demonstrating leadership, creativity and drive, setting him apart from over 400 applicants, earning this top honor among the most distinguished consultants in the United States. The award will be presented at a gala dinner at the JW Marriot Essex House in New York City on June 20.

McCarty’s dedication to the firm since its inception in 2002 has enabled the company to grow into the 350-employee strong organization it is today, servicing global clients from offices in the US and Canada. Over the course of 11 years, McCarty has been instrumental in transforming the organization from one known for technology competence into a true management consulting organization with a strong reputation for guiding clients through complex, transformational change.

“I consider this honor a true reflection of West Monroe’s collective of driven, talented people,” said McCarty. “I’m happy to say that ten years after forming our firm, we are still committed to ‘doing the work we love with the people we trust.’ It’s that mentality that I believe will sustain and grow our success personally and professionally for years to come.” 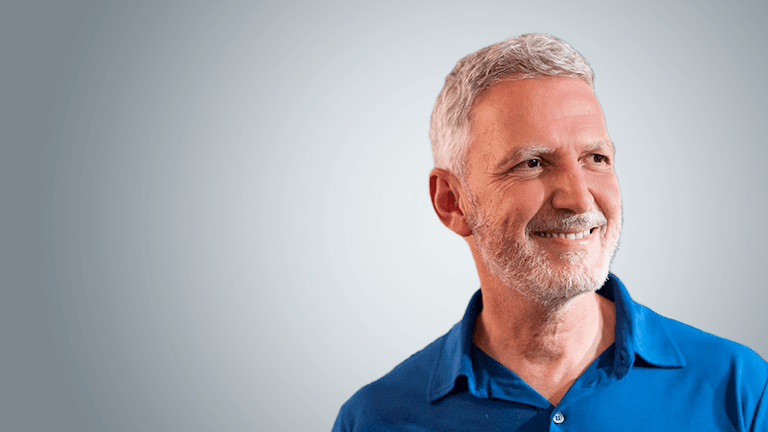 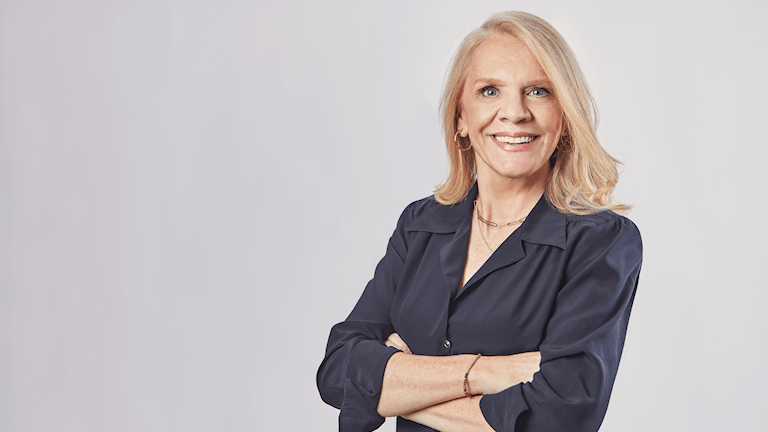