West Monroe Partners, a full-service North American business and technology consultancy, today announced that it has been named one of Consulting® Magazine’s 2014 “Best Firms to Work For.” This is the fifth time Consulting® has recognized West Monroe Partners in its annual workplace ranking, a comprehensive look at the quality of life within the consulting profession’s top firms based on responses to an independent survey of nearly 10,000 consultants representing more than 350 firms. West Monroe Partners ranked 7th overall.

“We don’t take for granted that our people choose to work here over other firms. They come here for differentiated career development opportunities, mentoring, and on-the-job experiences and the promise of working with the best in the business,” said Kevin McCarty, West Monroe Partners’ president and co-founder. “This recognition validates their choice, but it also raises the bar for us to do more and do it even better.”

West Monroe Partners’ innovative “people-first” culture and practices include a highly collaborative and participatory environment in which people at all levels contribute to the company’s direction and share in its results. Because of its size and predominantly middle-market client base, consultants have opportunities to assume significant client service and internal team responsibilities early in their careers. The firm converted to an ESOP at the end of 2012, a step in its commitment to 100-percent employee ownership.

West Monroe Partners has grown to 550 people and has 10 offices across North America. The firm completed two acquisitions in 2013 that solidified and extended their capabilities in key areas and plans to do the same over the coming years.

West Monroe Partners has received numerous accolades for its workplace and human resource practices. In addition to recognition from Consulting® magazine, the firm has been recognized nationally by Great Place To Work® and Vault.com and regionally in several key markets, including Chicago, Seattle, and Columbus, Ohio. 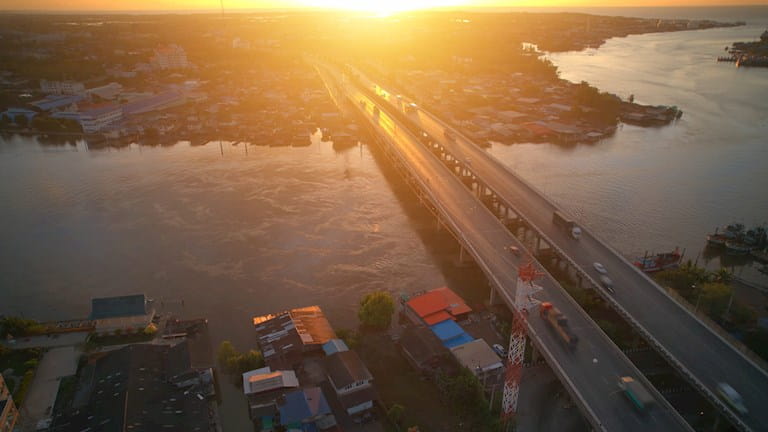 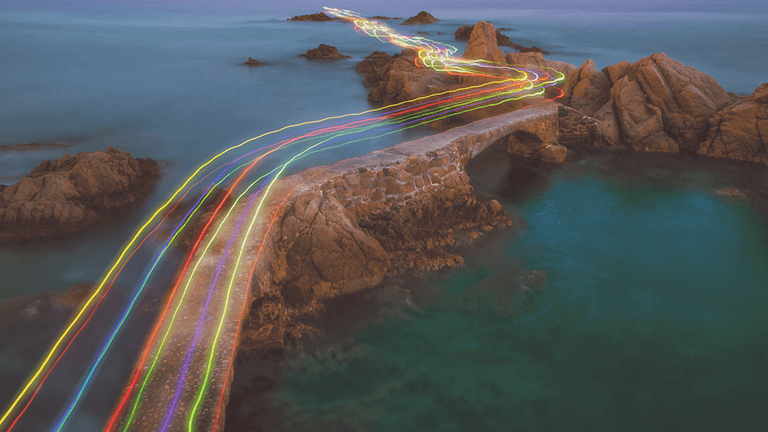