Celebrating its 10th anniversary this year, West Monroe’s Seattle office today has nearly 70 employees and serves more than 40 clients across the Pacific Northwest in key industries, including banking, private equity, insurance, utilities, and retail. The Seattle office, like the rest of West Monroe Partners, has experienced rapid growth, including a 175-percent increase in revenue over the past two years. To meet continued strong growth projections, the firm plans significant local hiring, up to 20 additional consultants by the end of 2015 (including campus graduates), and further diversification of its industry capabilities and credentials.

“We are thrilled to mark our 10th year in Seattle with this recognition, and are honored to be included as one of Washington’s best workplaces among the most respected companies in the region,” said Brian Paulen, director of the Seattle office. “As a consulting firm, our ‘product’ and our most valuable assets are our people. We strongly believe that investing in opportunities for growth, leadership experience, and career development is critical to retaining our extraordinary people and helping them excel.”

Like all West Monroe Partners offices, the Seattle practice maintains a highly participatory and collaborative culture marked by an open work environment; frequent employee meetings and gatherings, including an annual strategic planning retreat; a strong commitment to serving the local community through its 1+1+1 social responsibility program; and regular recognition awards. The company has rigorously maintained this culture as it has grown to nine offices across North America and a team of more than 500 consultants—in part by remaining 100-percent employee owned. Its innovative human resources practices enable people at all levels contribute to the company’s direction, and through its December 2012 conversion to an employee stock ownership plan (ESOP), to share in its results.

West Monroe Partners’ Seattle office was previously a finalist in the Puget Sound Business Journal’s ranking of “Best Workplaces” in Washington in 2012 and 2014. In addition, it has received workplace accolades from Seattle Business magazine. Nationally, the firm has been listed as a top company to work for by Consulting Magazine and Vault Inc., and was named by Great Place to Work® Institute and FORTUNE as one of the best workplaces in the United States on its 2013 and 2014 Best Small & Medium Workplaces list, as well as a top workplace for millennials in 2015.

The Puget Sound Business Journal asked readers to nominate their own or other companies between January and April. Nearly 250 companies were nominated for awards. To be eligible for recognition, companies must have 10 or more full-time employees at an office in Washington. Eligible companies participated by asking their full-time Washington-based employees to complete a survey. 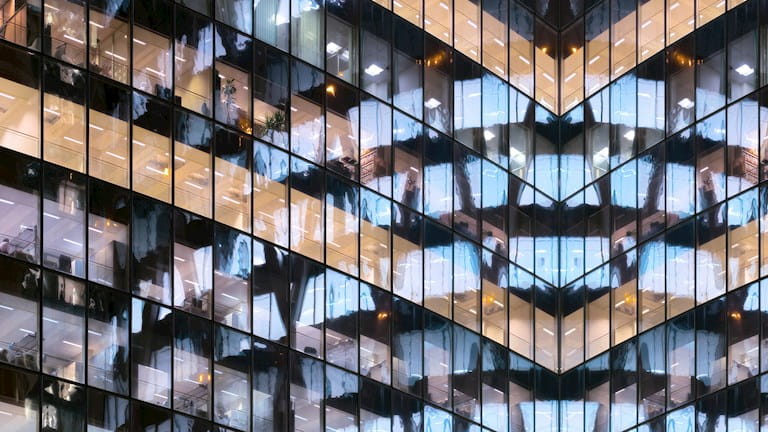 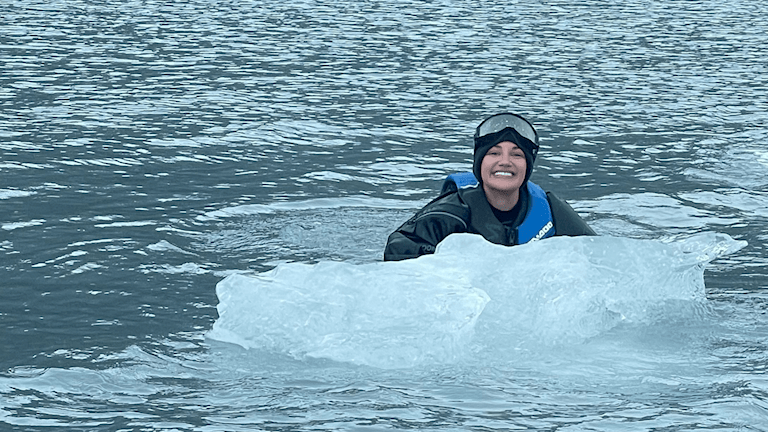