New York, NY - September 18, 2015 - West Monroe Partners, a full-service business and technology consultancy, announced today that it has been named one of Crain’s Best Places to work in New York City, a list that honors the best employers in New York City, benefiting the city’s economy, workforce and businesses.

"We are honored and proud to be included in this year’s list of New York City’s best places to work,” said Gil Mermelstein, Managing Director of the New York Office. “We have grown, this year alone, by over 120 percent, and this award reflects our continued commitment to providing a people-first workplace".

West Monroe Partners has established eight offices across the country; built a team of more than 650 people; and serves clients in a number of industries, including; private equity, banks & credit unions, insurance, energy & utilities, and healthcare. To meet continued strong growth plans, the New York office has continued to pursue local hiring, including campus graduates, and further diversification of its industry capabilities and credentials.

Crain’s New York Business selected 100 companies, from across all five boroughs, that best represent an exceptional commitment to workplace policies & practices, and nurtures a superior level of employee satisfaction and engagement.

This year’s winning companies will be honored at a luncheon on December 4th. Additionally, winners will be featured online at crainsnewyork.com on Friday, December 4th and in Crain’s New York Business’ print edition on Monday, December 7th.

West Monroe Partners was most recently recognized, nationally, as a top company to work for by Consulting Magazine, the Great Place to Work® Institute and FORTUNE magazine, among others. The firm was also named one of the 2015 Crain’s Fast 50 for the sixth time in nine years based on a five-year growth rate of 274%. 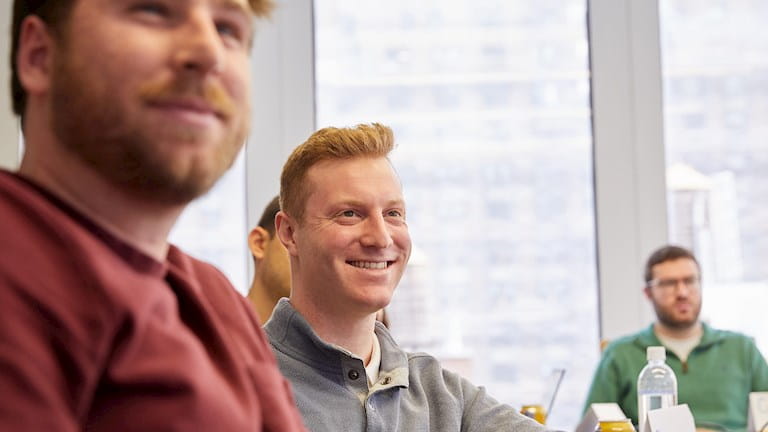 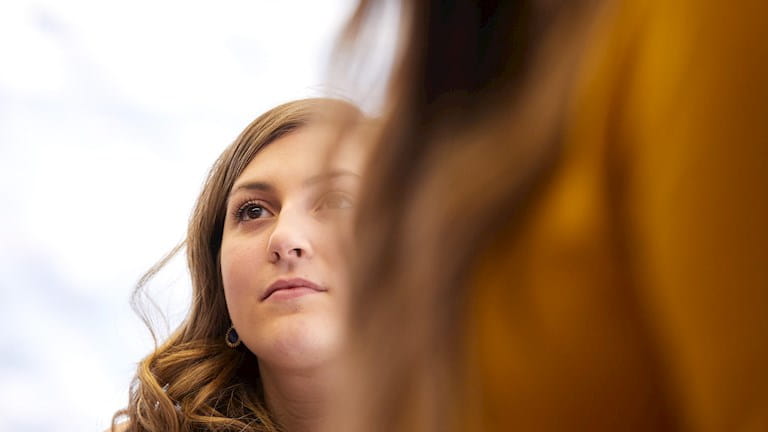