Chicago, IL – September 4, 2012 – West Monroe Partners, a North American business and technology consultancy, announced today that it has appointed Kevin McCarty to the role of President, effective September 1. In this role, he will be responsible for all operating offices and internal shared services.

Dean Fischer, who has served as West Monroe Partners’ President and CEO since the firm’s founding in 2002, will retain the title and responsibilities of Chairman & CEO and will focus on strategic matters, business development, and key client and partner relationships, including the firm’s international alliance with BearingPoint in Europe.

McCarty co-founded West Monroe Partners with Fischer and several others in 2002, and since then he has played an integral role in the firm’s growth. Prior to becoming President, McCarty was the firm’s Executive Vice President and Chicago office lead.  Under his leadership, the Chicago office has grown 250 percent in the past five years and to a team of more than 200 consultants today.

He also has developed several critical industry and functional capabilities for West Monroe Partners, including guiding the firm’s Private Equity practice from a fledgling offering to a nationally recognized practice that today serves more than 70 leading private equity firms. Over time, West Monroe has applied those capabilities to support more than 400 transactions with a combined value of over $50 billion.

“One of the most difficult leadership positions to hold is one within a professional services organization, where the key asset is intelligent, highly motivated people, who share a fair amount of self-confidence. This type of environment requires a natural selection process that produces leaders acknowledged by all as the right person for the job,” said Fischer. “We did not select Kevin McCarty as our next President simply because he co-founded our company. We selected him based on his track record for innovation, practice development, client service and, most importantly, for the respect that he has earned from those around him—from his peers to our newest team members.”

Prior to joining West Monroe Partners, McCarty was with Arthur Andersen’s Business Consulting practice in Chicago. He previously developed technical depth in infrastructure and software development through various other technology products and IT services organizations.

Kevin earned a Bachelor of Science degree in Business Administration and Management of Information Systems from the University of Illinois at Urbana-Champaign. He is active in various non-profit organizations in the Chicago area, including HFS Chicago Scholars and The Hope Institute for Children and Families. 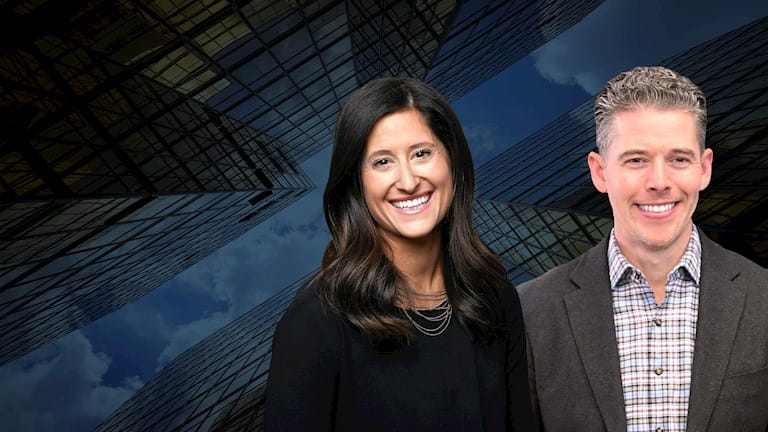 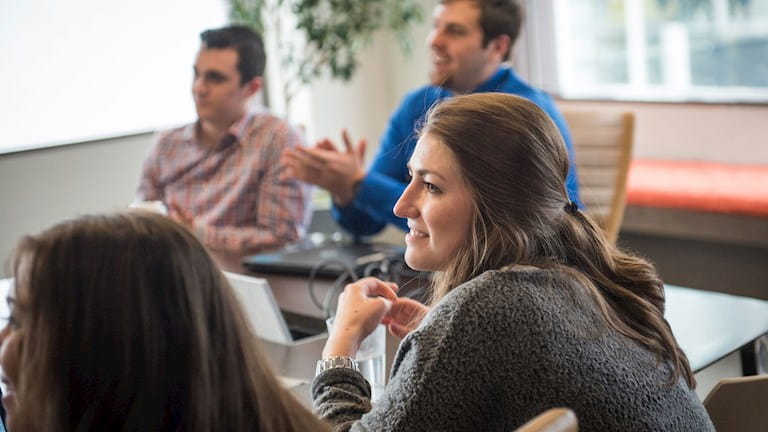