Listen to "Can Digital Cure Cancer?" on Spreaker.

As society becomes more tech-enabled, modern medicine is evolving–digital solutions are helping to change the definition of patient care and increase access to treatments. On this episode of This is Digital, Kevin Gordon, Chief Data Officer at Ori Biotech, joins us to share how digital is changing the field of cell and gene therapy–and how it can help solve some of healthcare’s biggest challenges. 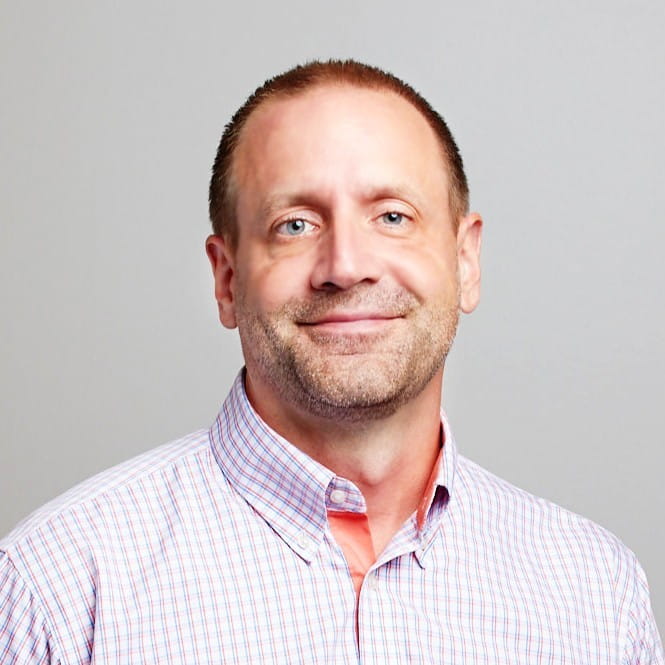 As Chief Digital Officer with more than 20 years of experience in IT and life sciences, Kevin is helping advance a digital, paperless future in cell and gene therapy manufacturing technology.

Kevin, could you give us a little bit of your background? How did you end up at Ori Biotech?

There’s a bit of a thread that pulls it together. I've always worked in life sciences or the pharma industry in some way, shape or form. What really got me into this area was that it seemed to be one of the industries in the United States where full research, development, manufacturing, and distribution of any product continued to exist from start to finish. This new branch of curative therapies changed the landscape of ‘putting people on pills for forever.’ The fun of that was the data and IT side of pulling those pieces together.

And for those who may not be as familiar, could you give us a brief primer on what cell therapy or gene therapy is?

Full disclaimer, I’m not a doctor. In hopefully the simplest of terms, gene therapy is going into the human genome and editing one piece of it to correct an issue. Probably the best known one is Ori's product, which goes in and fixes a genetic anomaly that eventually would turn into blindness as somebody ages. In cell therapy, most of the time what people are doing is taking white blood cells and genetically reprogramming them to recognize something that on their own they would not see in the body. In the easiest examples, cancer is very good at hiding from the human immune system and a lot of what cell therapy is doing is reprogramming white blood cells to now be able to identify those tumors and actually just remove them the way they would any other foreign object in the body. We take out white blood cells in people, we genetically reprogram them, we grow them to very large volumes. Then, we put them back into people with the expected outcome of being curative in a number of different therapies.

You have written extensively on paper being the enemy of scale. Could you elaborate a little bit on that idea and what that means in the life sciences context?

A lot of times in this industry, people use a paper record of what's going on all the way up to production. What we've always said is that the way that other industries have adopted digital technologies through things like paperless records, better feedback loops, better understanding of data analytics needs to be applied to the cell and gene industry to really give it the opportunity to scale. To do things like learn and have feedback on what's going well versus what's not to have better outcomes for patients that are going through these treatments.
Even the best pharmaceutical systems tend to lag five years behind what anybody would consider ‘modern’ in a lot of ways. Much of it has to do with all the regulation, quality control, and pieces involved to make sure every intended action follows what was expected in that process. If you rewind the history of digital and all the pieces five years ago, and then you apply that to just the small molecule antibody worlds, they're still not necessarily at current state, let alone cutting edge. It’s pretty manual.

As chief digital officer, what challenges keep you up at night? What is worrisome to you as you think about doing more and better for the business?

It's a fun set of challenges that we always talk about, which is that a lot of the equipment that manufactures these products has been repurposed from some other form of therapy development. As a result, it's not necessarily modern. These are airlocked, highly controlled areas. What a lot of people will do is “air gap” this equipment from the internet because there's no new antivirus, leaving concern of ransomware getting into those spaces and shutting everything down. What keeps me up at night is the hypothesis of: there's no reason to not let digitally native computers and equipment into the heart of the spaces. We know there's a resistance and a barrier to doing that because it's new to a lot of people. New means new sets of controls from regulatory quality. It's a giant step for a lot of people who have been doing this for a long time. In cell therapy that's not that long, it's 20 years. But they have 20 years of how they're comfortable doing it and we're now potentially asking them to add something new, a bit foreign to them, even if the benefits outnumber the risks.


And how do you think about making the case for change when you bump up against somebody who's comfortable doing it the same way that it's always been done?

New therapy developers have a bit more of a chance to pave their own roads in these spaces and use more modern pieces in them from the start.

We've been working there to prove safety, efficacy, and why this is beneficial. This whole thing starts to drive down that cost. Once there's some proof points on markets, what we've always seen in technology is once it's proven and trusted, other people will be more willing to adopt in some of those bigger legacy environments because they know they need it to remain competitive in the market. It really is, can Ori push a bit upstream to go digitally native, smarter, faster, cheaper, and prove it? Does that force the pivot? The tipping point for all the other existing technologies that are out there to require to move to this type of footprint.

As you think about driving innovation, are there some real-world examples you could share with us?

COVID was a very good example of how rapidly a lot of that development was able to be done. If you think about mRNA vaccines as a new type of vaccine technology that had never been used before and really how quickly it came to market, the companies that manufactured those were also people that are very much on this digital journey. Part of the reason they were able to meet regulators and get the indications to use these therapies and really get these to market as quickly as they did is because they had more data natively in their processes. The other side of that is that we can release it without a bunch of human second checks because it's data. So that's a big leap ahead.

With life sciences, I believe that the better understanding of personalized medicines will continue to evolve, thinking about standard course of care for patients and the person's conditions leading up to that moment: their ethnicity, their sex, their age. There are some changes that go on in their course of therapy. A lot of times today the playbook for treating a disease state is run according to a playbook. What I think will continue to evolve is more targeted sets of therapies based on preexisting conditions and other environmental factors for those people. I think cell therapy and gene therapy will continue to evolve and have the opportunity to be curative to these.
What we already believe is if we can scale that, make it cost effective and make it faster, we can open this up to a lot more people. And we know these treatments are effective. The question will be, “are there newer cell and gene techs that will come into market to solve this and make it faster and easier to do?”  We're really seeing the opportunity to have a network of equipment and a better understanding of how cell growth happens for these patients.

As we wrap up here, I’d like to ask a question that we ask all of our guests. What does being digital mean to you?

It's interesting that in a world of internet, social media, and being constantly connected to everything, that digital appears ubiquitous in a lot of our lives today. What digital starts to mean for me personally, given the field in which I work, and the history of seeing the pharmaceutical life sciences industry evolve over time, is to use digital and the data that's coming from it as the ability to be smarter about decisions that are being made. Have better learnings based on failures that happened previously and cleaner models of path to success. Ultimately all this comes down to the fact that there's people we now know that are no longer in remission from cancer but are officially labeled as cured from cancer. How do we get more of those people in this world? What can we do for it and how do we really drive digital into an industry that is hungry for it, but has some challenges about understanding how it fits?

Keep Listening to This is Digital 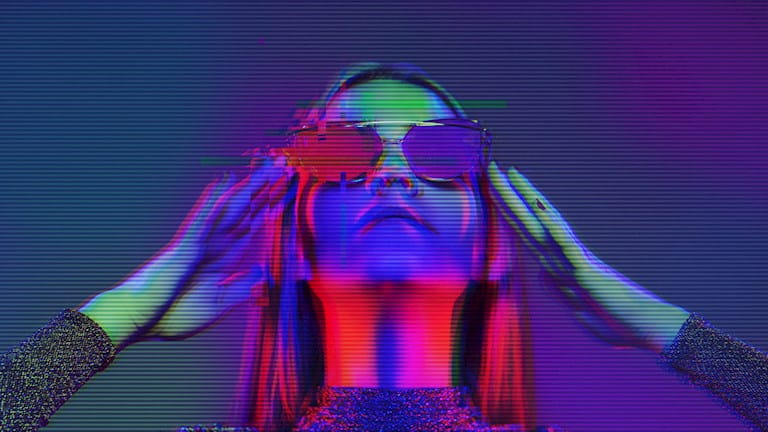 This is Digital, Episode 10: How to Shift from a Project to Product Mindset 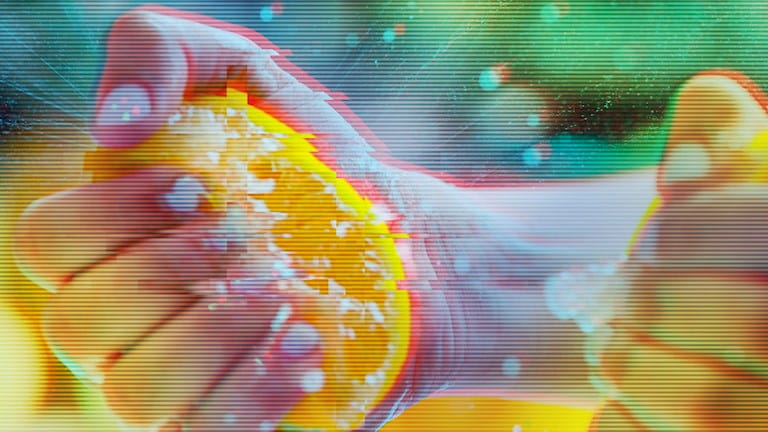 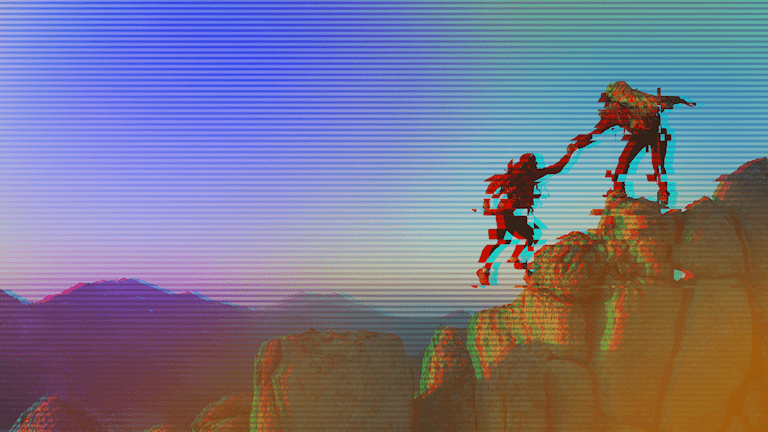 This is Digital, Episode 8: Growth at the Intersection of Technology and Humanity 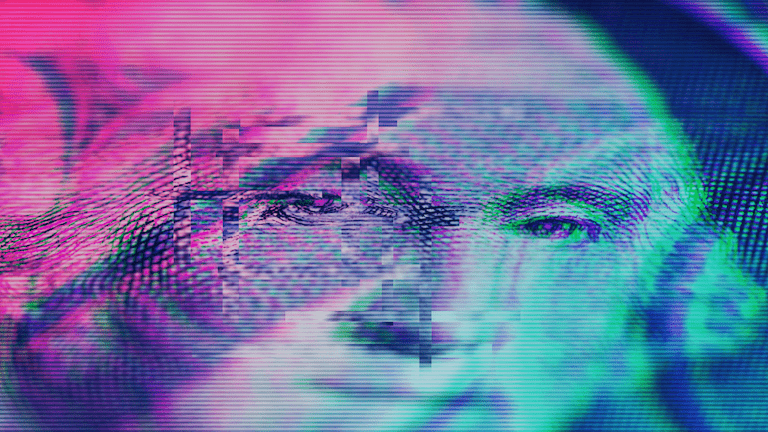 This is Digital, Special Edition: Proven (and fast) cost reduction and growth strategies 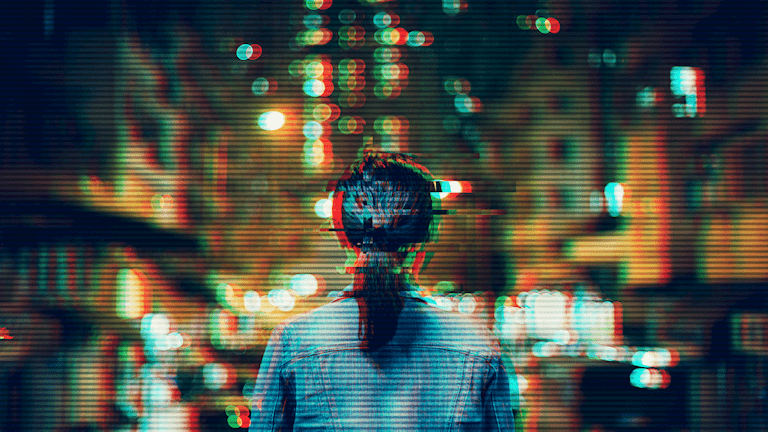 This is Digital, Episode 6: What does it mean to put the customer first? 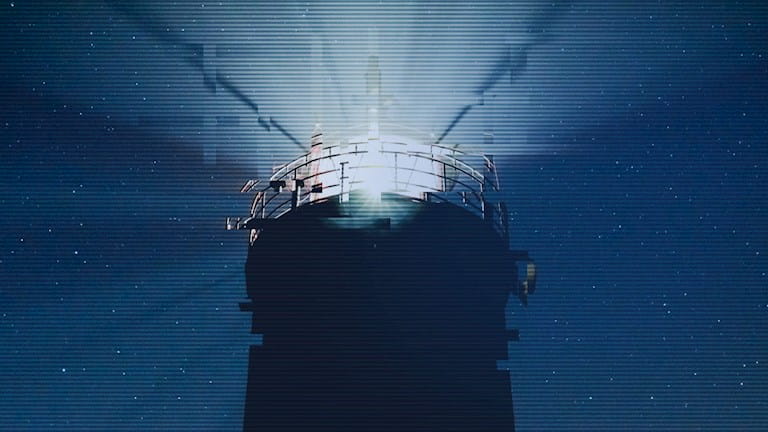 This is Digital, Episode 5: The road to Customer 360 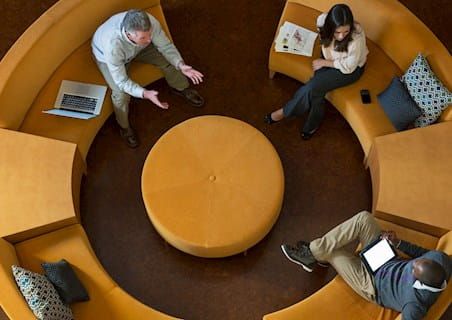 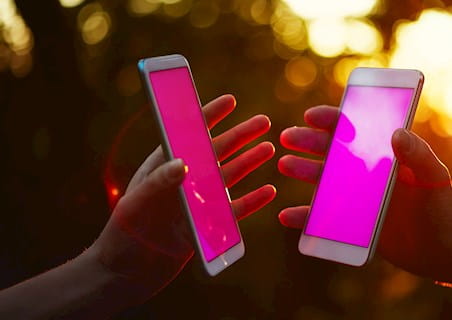 Close the gap on your digital transformation goals 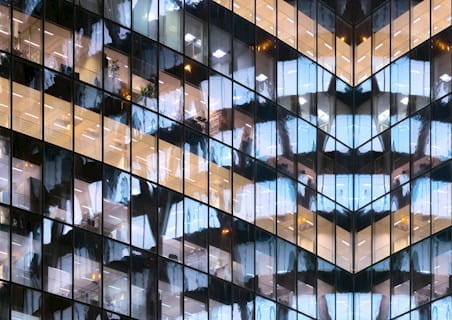 West Monroe's team of experts and guests pull back the curtain on how to build digital throughout an organization. Through real-world examples, you will learn how to spot digital transformation in real life, and how to make small decisions every day that make a big impact on growth.