By Matt Dauphinais and Andy Johnson

West Monroe’s quarterly C-suite poll in Q4 questioned executives about M&A for the first time this year. While the results don’t necessarily surprise us as M&A professionals, we have some thoughts on why the C-suite respondents answered the question the way they did this quarter—with their strong indication toward leveraging M&A within the next six to 18 months.

Business as normal isn’t returning, and the level of activity means there are simply a lack of options

At least in the United States and Europe, for quite some time the level of uncertainty has affected consumer behaviors, which ultimately upsets a company’s ability to hit its numbers. Without the ability to grow organically, or the ability to hit bottom-line expectations, it comes as no surprise that companies are looking at M&A as a means of driving growth, with the added benefit that combined scale should drop straight to the bottom line.

Acquisitions can help companies pivot in a number of ways, which is why it’s the top answer

Acquisitions can grow revenue: By simply acquiring a company, you’re inheriting their revenue. Second, and more strategically important, acquiring complementary products or services generates the ability to target new customers who want bundled offerings, helping you to more effectively compete. Additionally, and especially in highly fragmented sectors, there are likely certain companies faring worse than others and would be willing to make a deal now that they wouldn’t have considered 12 months ago. This is not only an opportunity to pivot, but to gain market share where you couldn’t in better (and more certain) economic conditions.

The clock is running out on where to deploy capital

Cash-strapped businesses are having to make difficult decisions on the best deployment of their capital to either re-deploy it in sectors of potential growth or continue to bankroll underperforming lines of business. That’s why we’re also seeing significant responses—35%—who state they’re looking into corporate restructuring and divestitures—11%—which amounts to getting rid of low-growth, no-growth, or high-cost concentration units.

With no reliable end in sight, it’s understandable that businesses facing tremendous amounts of financial hardship would be looking to completely divest their business—to a strategic or private equity buyer

The key question becomes what has the pandemic done to multiples? Are these business owners still anchoring to pre-COVID multiple expectations or has the reality of the situation now created the ultimate buyer’s market where balance-sheet-rich companies or well-funded PE can reap the benefits? More than ever, multiples highly correlate to industry. Sectors that you’d expect to be less impacted, or even positively impacted by changes in consumer behaviors—for example, software and direct-to-consumer products—have seen less downward pressure and in some cases have seen positive multiple impacts. On the flip side, those that have been negatively impacted like travel and hospitality, as well as traditional retailers that were late to digitally driven distribution channels, can and should expect to see lower multiples. 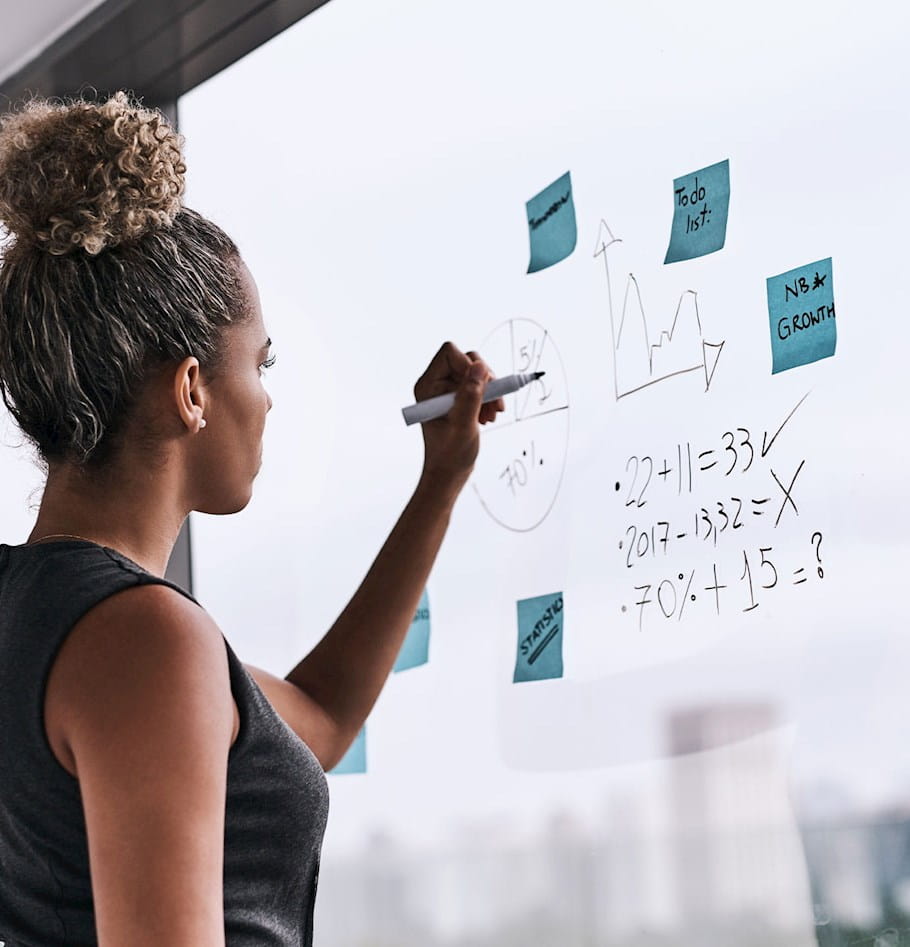 The State of Subscription Services Spending 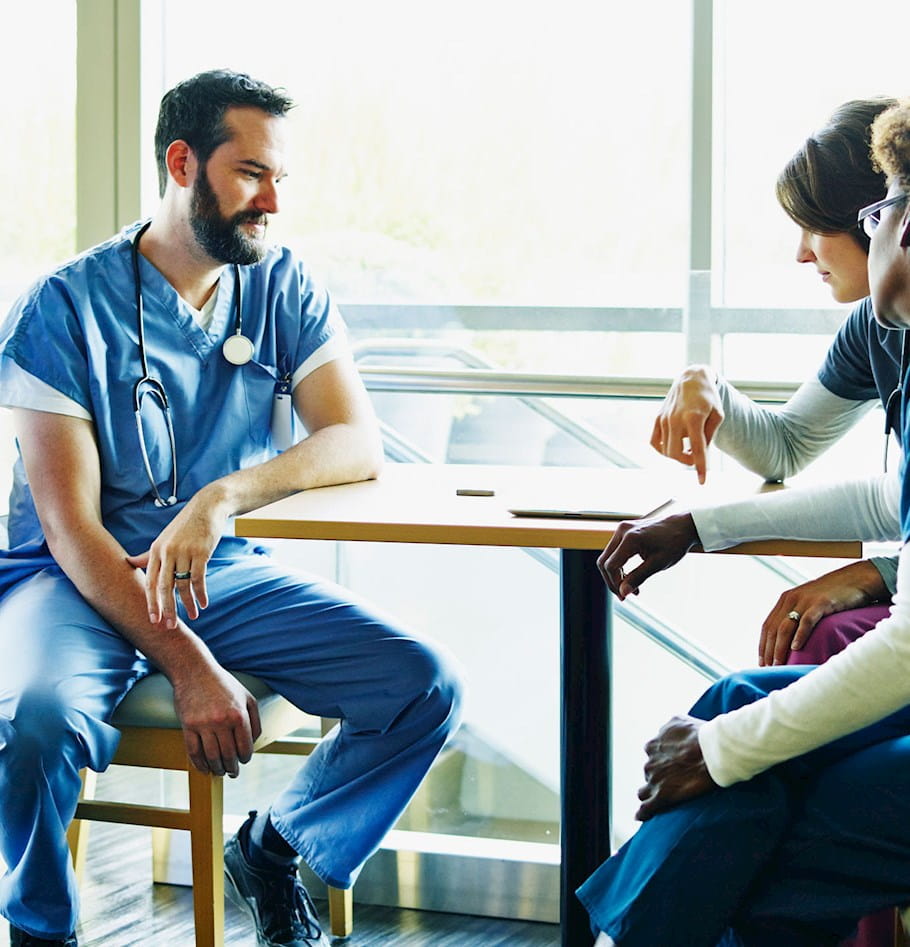 Increasing Representation of Women in M&A—Recruiting, Retaining, and Connecting 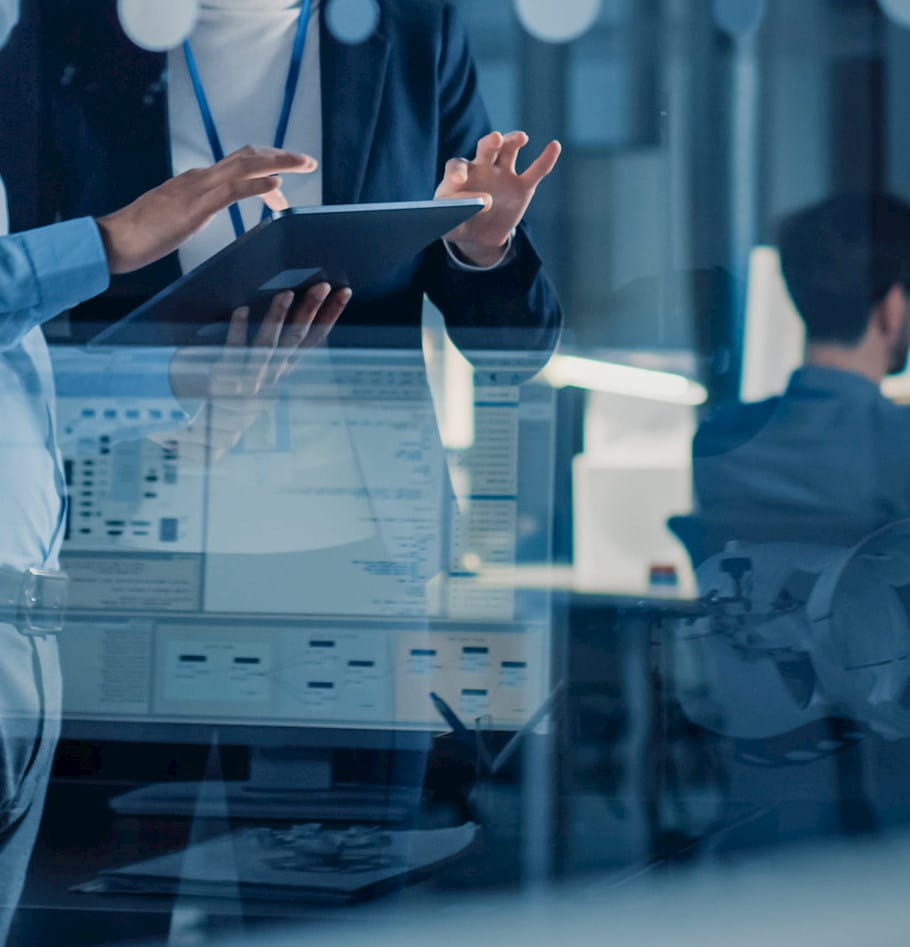 Q&A Spotlight with Brian Jaffee of Thoma Bravo: How high-tech and software firms are going on offense in 2021