Once an active triathlete, Jeff now applies his pursuit of continuous improvement to his client work, driving value to the top and bottom line. For example, he developed a market-leading product launch and program tracking plan to drive $20+ million in annual sales growth for a leading consumer services company. And he redesigned back-office functions to address policy and process inefficiencies that improved EBITDA by more than 4% for an industrial products distributor.

His ability to deliver tangible results stems from a unique blend of data analytics and functional specialties, such as: growth strategy, portfolio lifecycle planning, pricing strategy, manufacturing process optimization and M&A strategy encompassing both commercial and operational due diligence.

Jeff is an avid cyclist, runner and dad joke connoisseur, which he used to classify as bad jokes until the beautiful addition to his family. A favorite example: “I asked my friend who is an author, why is his book so thick? He said it’s a long story.”

Jeff and his wife love to be adventurous: they were married during a marathon in Las Vegas, backpacked Machu Picchu, and cliff jumped in Cinque Terre. Jeff is a transplant to the Twin Cities but enjoys how active everyone is even in the dead of winter, like it is a badge of honor.

Where Jeff makes an impact

He is an avid mentor, helping teams grow together and work towards common objectives. While an engineer at Toyota, he was taught the phrase, “Genchi genbutsu,” which is the principle of “go and see.” He finds this extremely valuable and uses this as a foundational pillar in his mentorship approach. He strives to make sure teams are involved and present in every way possible and – to quote the musical, Hamilton – “be in the room where it happens.” 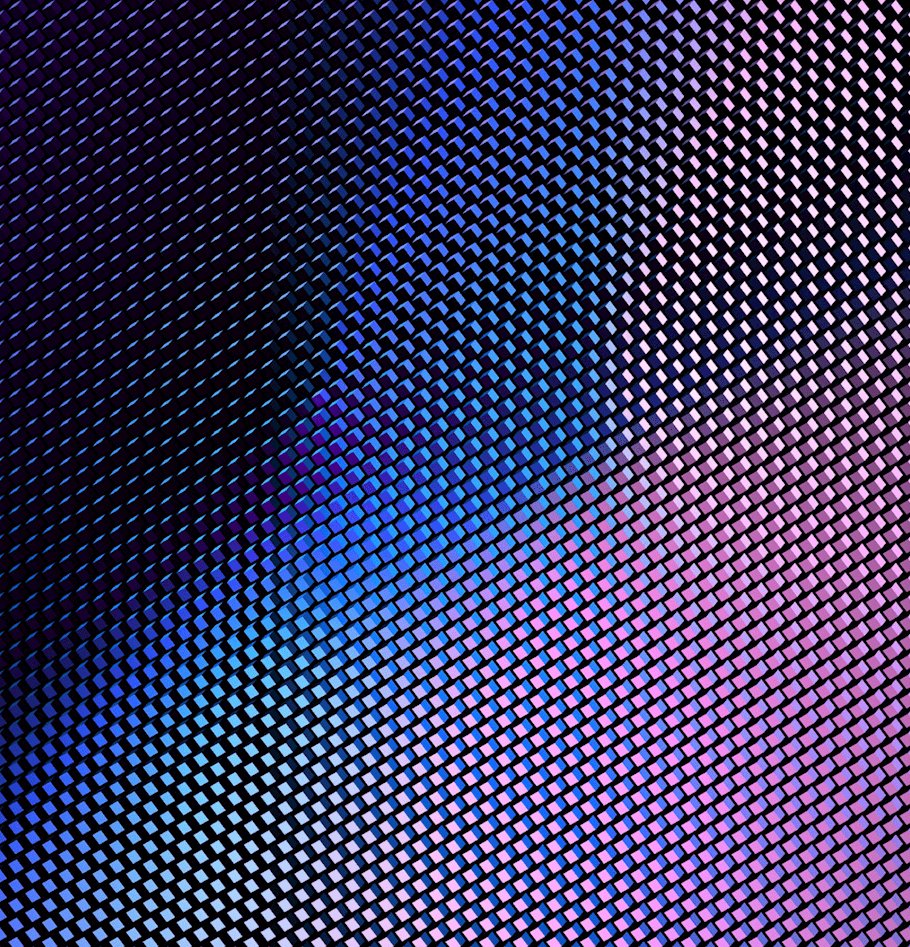