A professional and entrepreneur in the consultant and financial services industry with 25 years of experience, Gil is a West Monroe board member, the managing partner of the East Coast Region and leader of the firm's New York office.

When Gil joined West Monroe in 2010, he was employee No. 1 in New York. Since then, he’s transformed the New York office into one of West Monroe’s largest – under his leadership, he built several industry and horizontal practices in the New York market and increased revenue by more than 50% annually over the last five years. The team is poised for continued growth over the next five years as they serve clients across the tri-state area and up and down the East Coast.

Gil is a leader and trusted adviser to financial services institutions and leading private equity firms, using his expertise to guide our clients through rapid industry shifts. He brings a strong track record for developing and executing growth opportunities and successful transformations combining strategic, operational, and digital expertise. In addition, he partners with leading private equity firms to help them create value across their portfolios, with particular focus on technology-enabled businesses broadly and fintech in particular.

Gil joined West Monroe from BearingPoint Europe, where as a partner he led Management Consulting in the United Kingdom and served as financial services managing director in New York. He was also previously with MBNA (now Bank of America) and AT Kearney. He has a B.S. from the University of Maryland College Park and an M.B.A. from INSEAD in Fontainebleau, France.

Since 2010, Gil has been instrumental in formalizing the global strategic alliance between his former organization, BearingPoint Europe, and West Monroe, leveraging the relationship to expand the two firms’ global coverage. Growing up windsurfing and scuba diving in the Mediterranean and Red Sea, Gil has lived and worked on three continents and has made New York City his center of gravity since 1996, where he lives with his wife and three children.

Where Gil makes an impact

As a testament to the strong culture Gil has helped build, West Monroe is consistently on the Crain’s “Best Places to Work in New York City” list. He was recently named one of Consulting Magazine’s Top Consultants for 2022. Gil is a member of the Partnership for New York City, a consortium of local business leaders who work together to promote economic growth and maintain the city’s position as a global center of commerce and innovation. 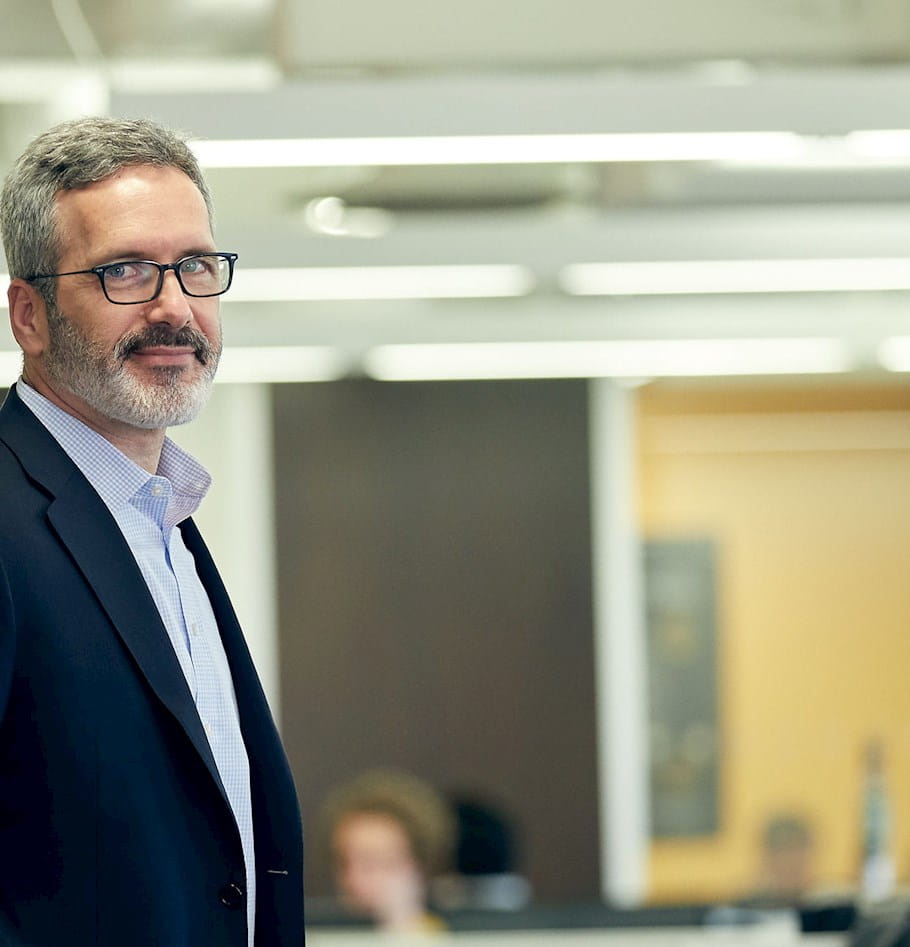 West Monroe ranks No. 4 on the Best Workplace list in New York by Great Place to Work® 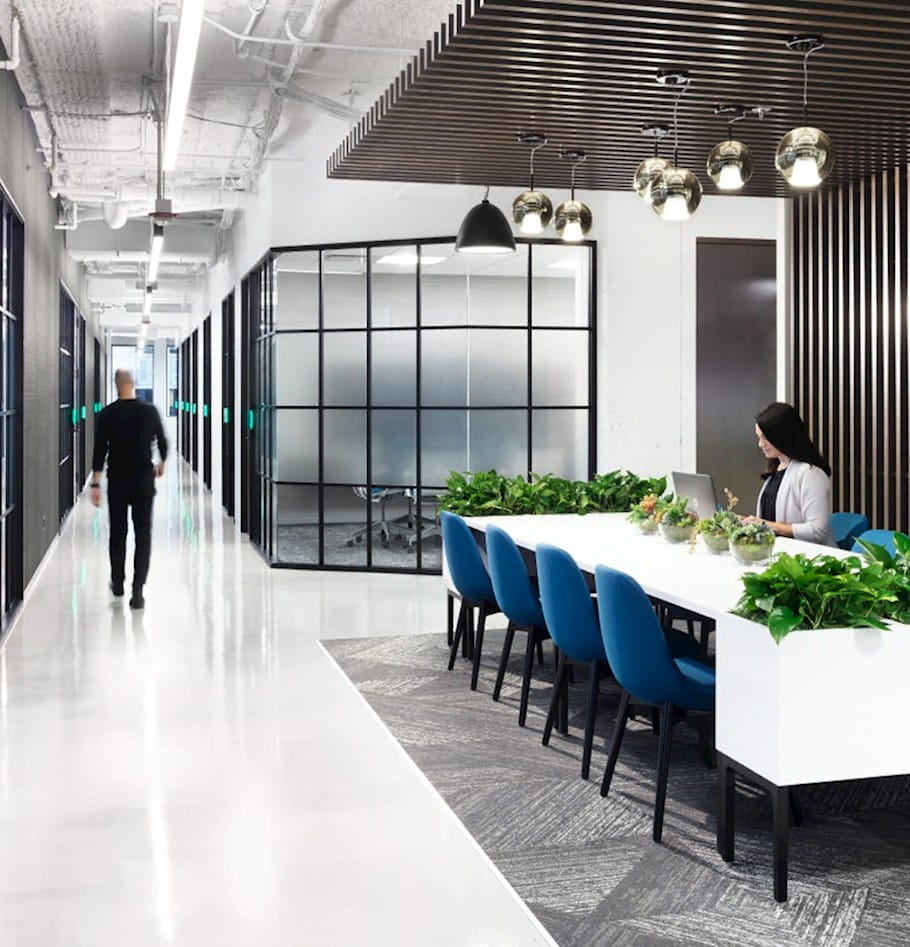 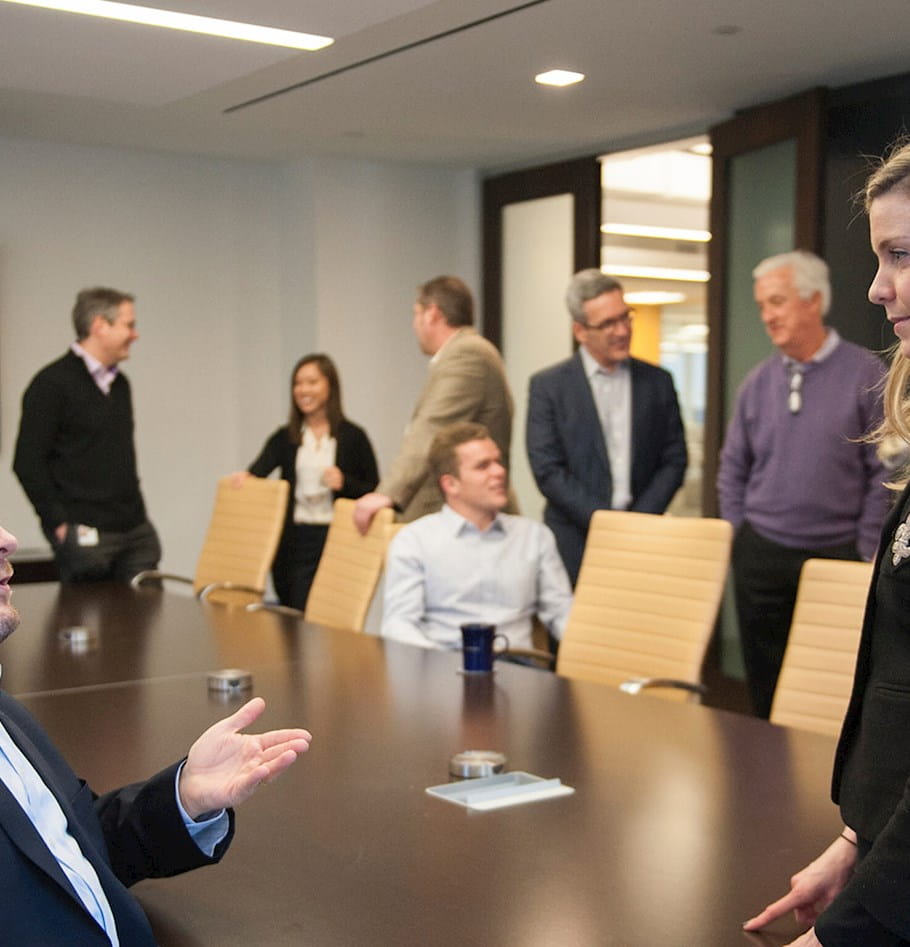 Great Place to Work and Fortune rank West Monroe No. 5 in New York’s Best Companies to work for 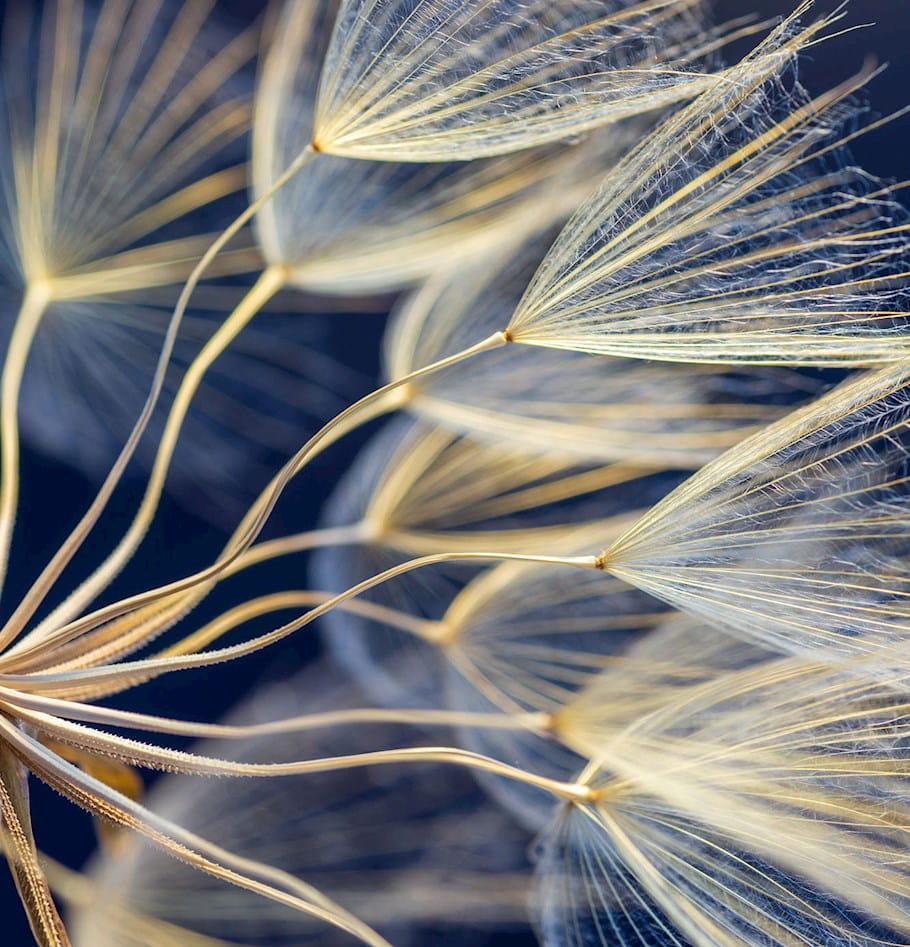 Technology is Transforming Everything: Businesses Struggle To Change With It 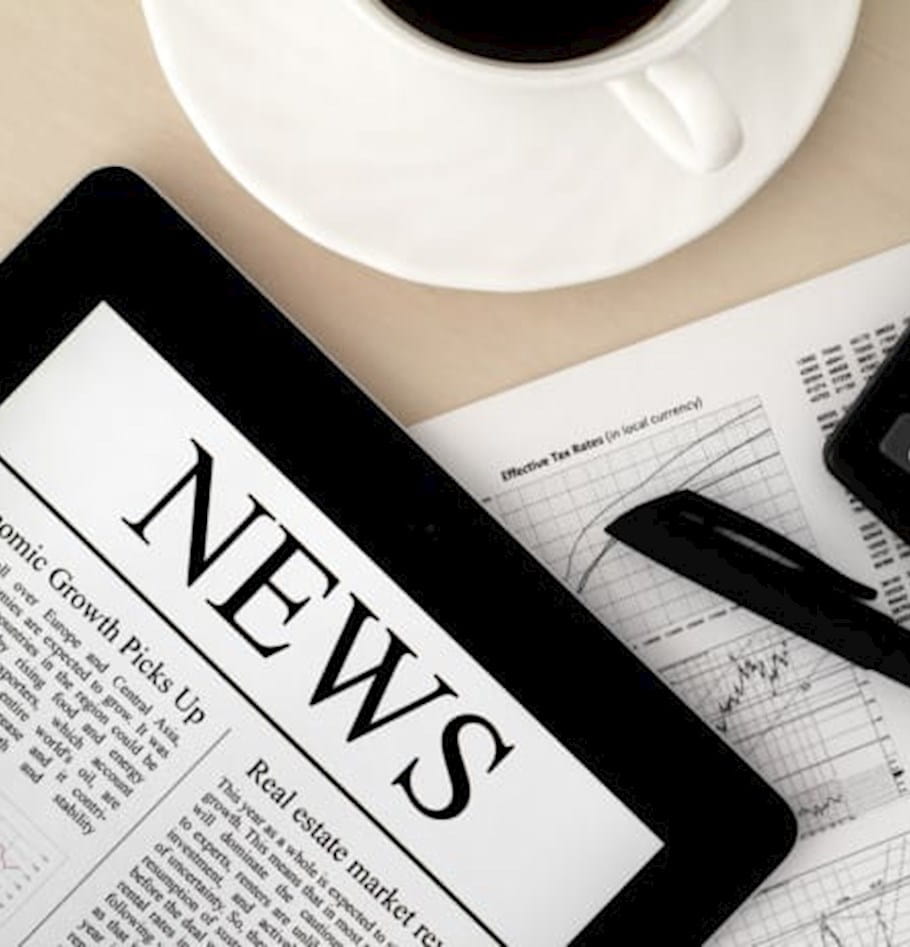