I can't believe it's now been a year since I was selected for the Fischer Fellowship. West Monroe’s Fischer Fellowship supports employees’ philanthropic and humanitarian interests with an extended three to six month compensated leave. Around this time last year I was anxiously awaiting the outcome of my interview with our Fellowship Board, hopeful that I would be able to execute the program I brainstormed with the Women's Protection Center of Nepal [WPC ]. The day I received my 'go-ahead' was one that I will forever remember, resulting in over 1,000 students in 11 different villages in rural Nepal being informed and protected from human trafficking.

My passion toward advocating against human trafficking started through a program I attend by an organization called REST and a video called Rape For Profit (check it out for free online). It was during this training when I learned that Seattle had the 3rd highest sex trafficking volume in the US with the most recent estimates in 2008 claiming over 1,000 reported victims at that present moment. And this statistic only captures one type of trafficking, failing to account for others such as labor and organ trafficking. As a Seattle resident, this came as shock to me. As my awareness on the issue increased my desire to do something created an unstoppable momentum that ultimately led me to partner with WPC.

WPC runs a number of programs in Nepal, all in the name of trafficking prevention and child protection. In Nepal, Child Protective Services [CPS] doesn’t exist, and there are no authorities to call when neighbors suspect abuse, neglect, or financial difficulties making the low income families and prime target for traffickers. Luckily many nonprofits have sprung to action to create safe places for such children to live, one of them being WPC. WPC started as a safe home providing a family for children whose mothers couldn’t support them. Many were suffering from HIV or mental illnesses or were recovering from trafficking and could not care for their brothel born children.

Regardless of their backstory, the children are raised with nurturing care, a private school education and sense of family and responsibility.  From the safe home grew a number of supportive programs, like vocational training to empower local low economic women, child educational/medical sponsorships, earthquake relief for their affected community members, and community awareness on human trafficking.

After a few meetings with the organization's founder, a self-starting Nepali woman who lives in Seattle, it became clear that there was a huge opportunity to expand their awareness program reaching the communities without easy access to nonprofit support and informative media. Because of this, my opportunity was born, sending me to Nepal with a project proposal and a vague understanding of what was about to come. 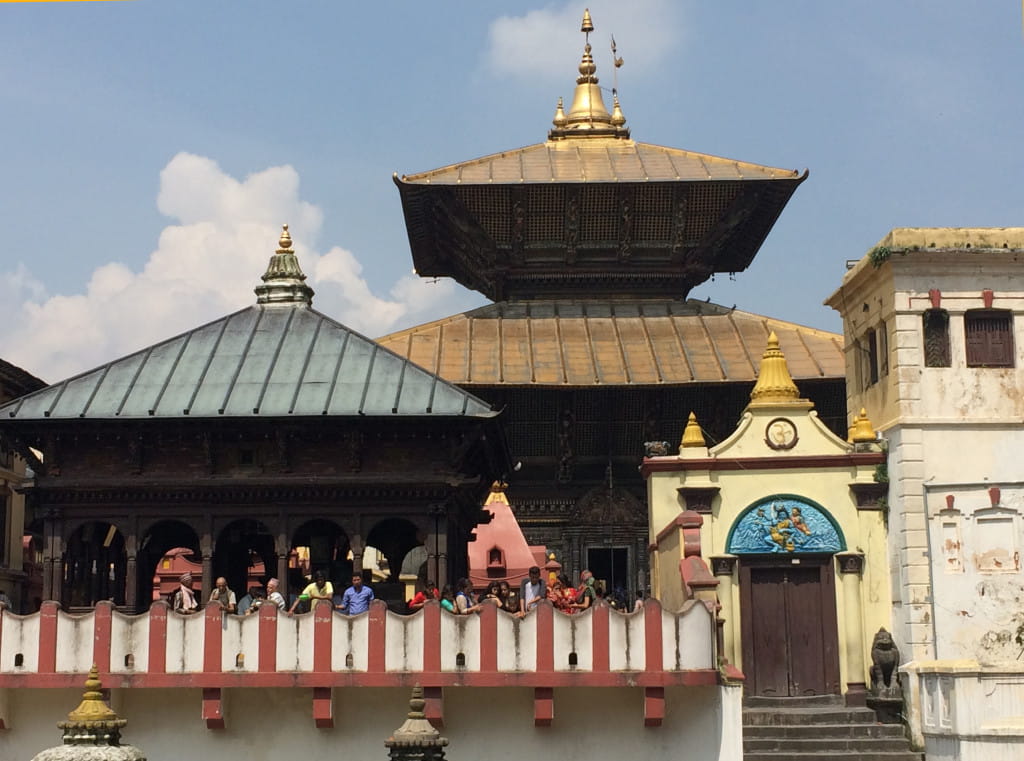 I arrived in Nepal jet lagged yet wide-eyed.I found my ride via the crumbled paper sign containing my misspelled name, as I learned later is a common occurrence due to the translation difference from Sanskrit to Roman characters. I spent a few days orienting myself in Thamel District of Kathmandu then boarded my fancy private jeep to the village where I would be living, Hetauda. Four hours later I found much less of a village and a whole lot more of a larger city home to nearly 100,000 people with small shops, fruit stands at every corner, farm animals fighting for space on the modestly paved roads, endless small plots of farmland and a giant cement factory on the edge of town.

Within about ten minutes of being at my new home I had already identified what was soon to be my greatest struggle - the difficulty a language barrier causes to communication. Although I knew that not everyone spoke English, I didn't realize that it was actually more like a few people spoke English and only three people in my daily network spoke fluently. The pressure to learn Nepali as fast as possible was prevalent, not only influenced by my own need for expression but also by 30 young children continually teaching and correcting me. It made for a big spoonful of humility as I had to ask some as young as five to help me with simple things like 'how do I say "Please, no more rice, I'm going to explode," or asking for assistance hand washing my laundry or lighting the seemingly hazardous gas stove. Like any transition, progress felt incredibly slow, but looking back those were the instrumental moments that built the foundation for numerous successful final months.

Next week, I’ll talk about the work I did on the ground in Nepal and the progress I was able to make in support of WPC’s trafficking education and vocational programs. 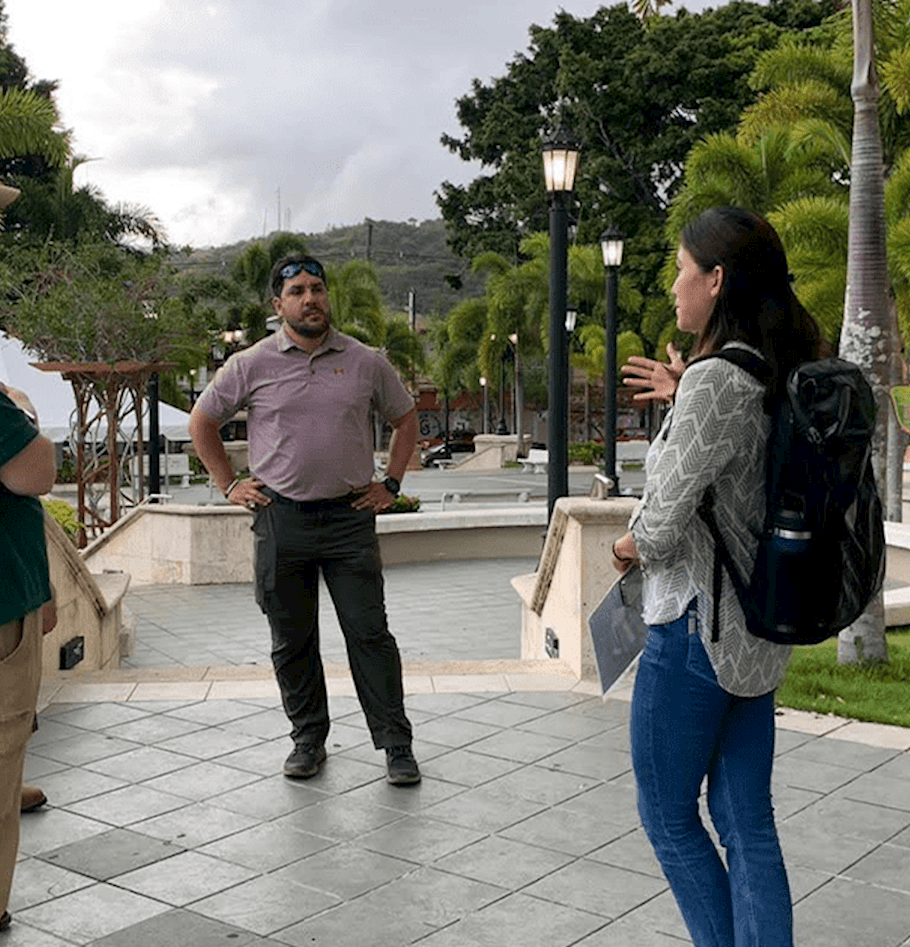 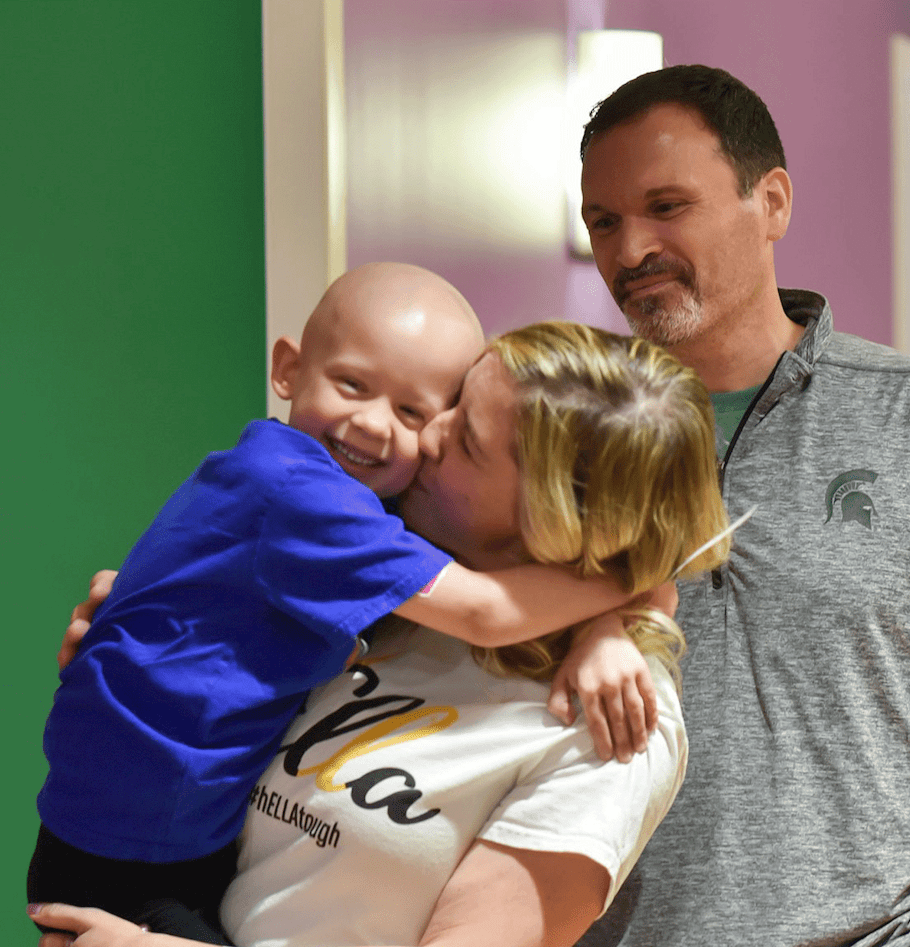