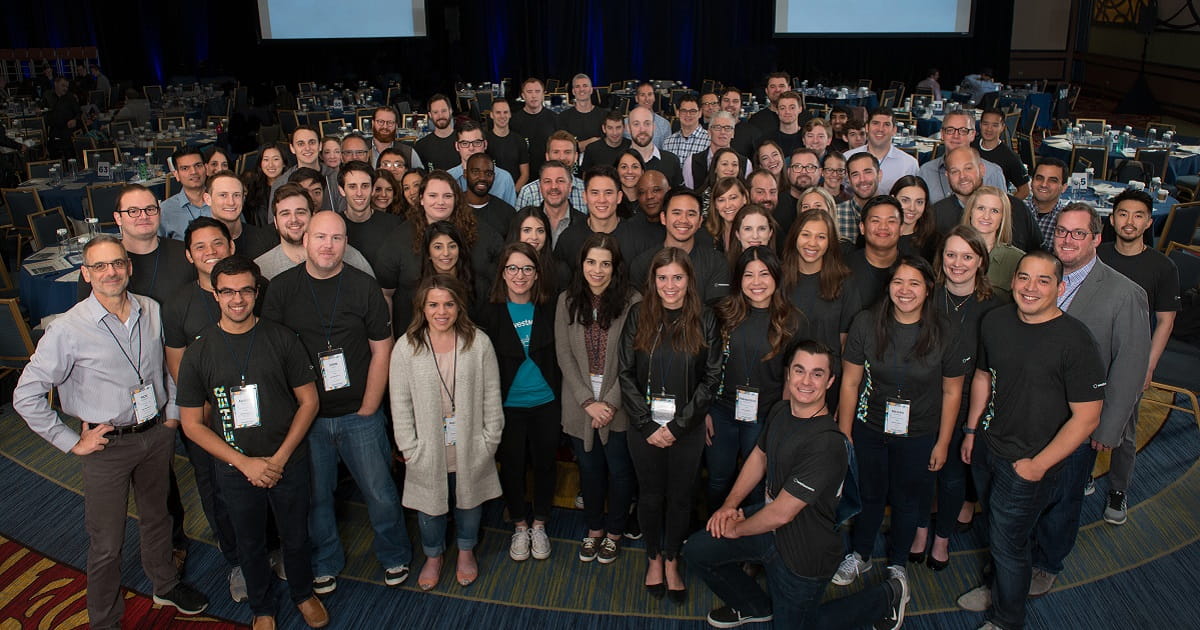 West Monroe Partners, a national business and technology consultancy, today announced that it has been named one of Washington’s 100 Best Companies to Work For by Seattle Business. West Monroe ranked 6 on the list of 11 companies headquartered outside of Washington state, moving up eight spots from last year.

West Monroe has made the list every year since 2011, and is one of only two companies that have been named to the list for nine consecutive years or more. The winners come from all corners of Washington state, and rankings are based on scores derived from confidential employee surveys, which span 10 categories: corporate culture, executive leadership, benefits, communication, hiring/retention, performance standards, responsibility/decision making, rewards/recognition, training/education and workplace environment.

West Monroe’s Seattle office has more than 100 employees and serves more than 40 clients across the Pacific Northwest in key industries, including banking, insurance, healthcare, retail, and technology. To meet continued strong growth projections, the firm plans significant local hiring in 2019, up to 34 consultants by the end of the year. 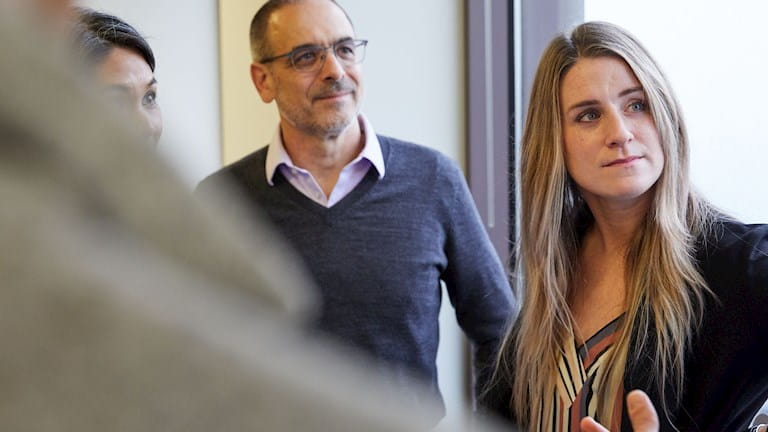 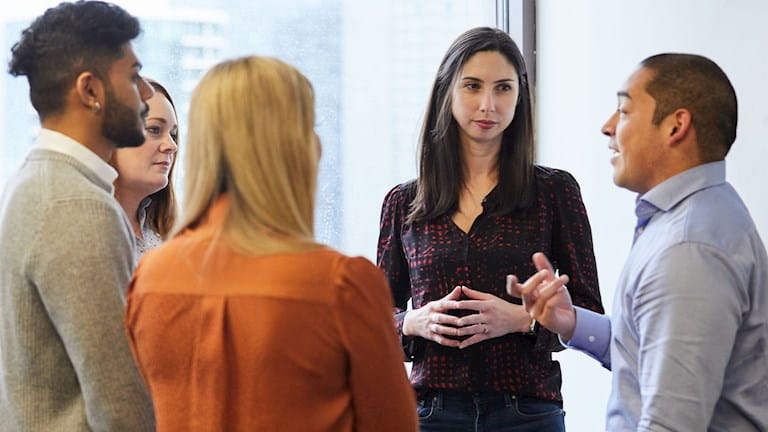 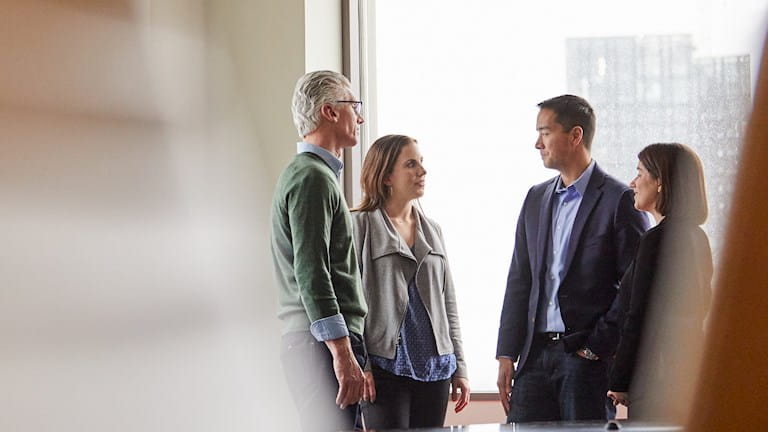