CHICAGO – Last night, EY announced that President and CEO Kevin McCarty of West Monroe Partners, a national business and technology consultancy, received the Entrepreneur Of The Year® 2018 Award in the business services category in the Midwest. The award recognizes entrepreneurs who are excelling in areas such as innovation, financial performance and personal commitment to their businesses and communities.

McCarty was selected by an independent panel of judges, and the award was presented at a special gala event on June 13 at Navy Pier in Chicago. Fifteen employee-owners from West Monroe, including some who have been with the company since its founding in 2002, were in attendance at the gala.

“The entrepreneurial spirit is alive and well at West Monroe, not just in me but in the 1,000 intrapreneurs and employee-owners who drive our clients’ businesses forward every day,” McCarty said. “I share this award with the entire West Monroe family who made this possible.”

As a homegrown company in Chicago, West Monroe serves hundreds of organizations in the Chicagoland area, including dozens of Fortune 1000 companies across multiple sectors. Its success has helped fuel incredible growth for Chicago jobs: West Monroe Partners was founded in 2002 with a handful of employees and has grown at a CAGR of 35%. It now employs nearly 1,000 nationwide, and about 600 of those positions are in Chicago.

Since 1986, EY has honored entrepreneurs whose ingenuity, spirit of innovation and discipline have driven their companies’ success, transformed their industries and made a positive impact on their communities. Now in its 32nd year, the program has honored the inspirational leadership of such entrepreneurs as:

Founded and produced by EY, the Entrepreneur Of The Year Awards are nationally sponsored in the US by SAP America, the Kauffman Foundation and Merrill Corporation. Local sponsors for the Midwest program include Plexus Groupe, LaSalle Network, Cresa, PNC, Becker Professional Education and 1871.

West Monroe is a national business and technology consulting firm that partners with dynamic organizations to reimagine, build, and operate their businesses at peak performance. Our team of more than 850 professionals is comprised of an uncommon blend of business consultants and deep technologists. This unique combination of expertise enables us to design, develop, implement, and run strategic business and technology solutions that yield a dramatic commercial impact on our clients’ profitability and performance. For more information, visit www.wmp.com

About Entrepreneur Of The Year®

Entrepreneur Of The Year®, founded by EY, is the world’s most prestigious business awards program for entrepreneurs, chosen from an independent panel of judges including entrepreneurs and prominent leaders from business, finance, and the local community. The program makes a difference through the way it encourages entrepreneurial activity among those with potential and recognizes the contribution of people who inspire others with their vision, leadership and achievement. As the first and only truly global awards program of its kind, Entrepreneur Of The Year celebrates those who are building and leading successful, growing and dynamic businesses, recognizing them through regional, national and global awards programs in more than 145 cities in more than 60 countries. ey.com/eoy 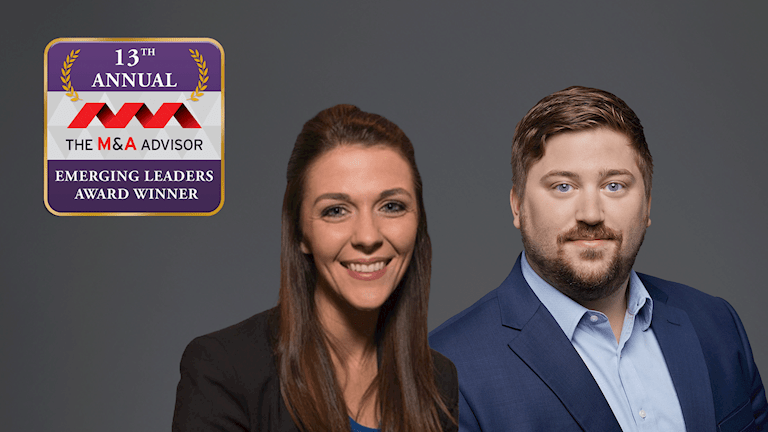 West Monroe ranks No. 2 on the Best Workplace list in Chicago by Great Place to Work® and Fortune 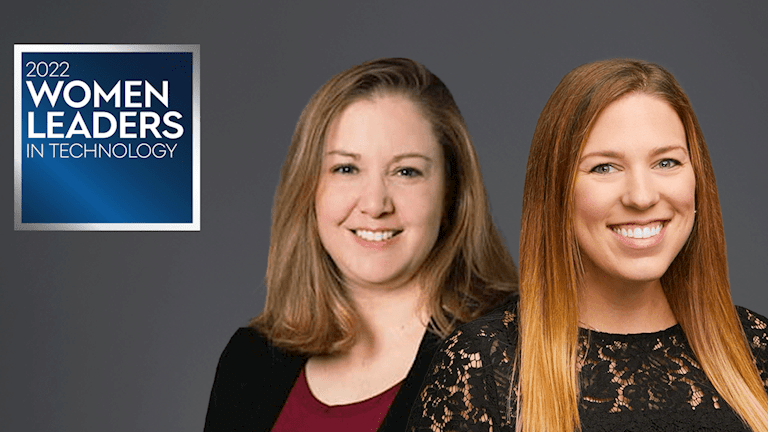