An accomplished developer of teams and people, Tom built West Monroe’s Energy & Utilities practice from inception to a diverse, national team that is dedicated to advancing the utility industry. Tom and his team help utility clients create modernization plans, select vendors, deploy new technology, manage growth of clean distributed energy resources, and improve both employee and customer experiences. During his career, Tom has led and participated in multiple utility modernization initiatives, including a recent program for more than $2 billion in capital investments delivering on $3 billion in customer benefits.

After two years of running West Monroe’s Dallas office and growing it by 10 times, Tom was appointed to lead the Chicago office in 2020. As a successful office and industry leader, Tom brings decades of experience and success to our largest office, with an eye on scaling our business and reputation. While Tom believes in measurable value creation, he is also human-focused, ensuring that clients improve the employee and customer experience along with business metrics and objectives.

Tom joined West Monroe in 2008 from Strategy 2 Solution, a consulting firm he founded. He earned a bachelor’s degree from Marquette University and a master’s degree from the Illinois Institute of Technology. Tom has been granted six patents from the United States Patent Office.

An avid Green Bay Packers fan, Tom is part owner of the team. Fortunately, there are hundreds of thousands of fellow owners to share the burden of managing the Packers, so it is not a major distraction from his responsibilities at West Monroe.

Where Tom makes an impact

As part of West Monroe’s Fischer Global Fellowship program, Hulsebosch spent three months volunteering with Genesys Works in Chicago to introduce consulting as a new career path for lower-income students and recruit additional corporate partners. He is the first employee at the director level to serve as a Fischer Fellow. Tom is a member of the Advisory Board of Illinois Business Consulting, a student-led consulting organization at the University of Illinois Champaign-Urbana. He is also active in the Springboard Foundation, which helps after-school programs create a bigger impact in the community, and a member of the Leadership Council of Empower Illinois, which expands quality education options for low-income and working-class Illinois families. 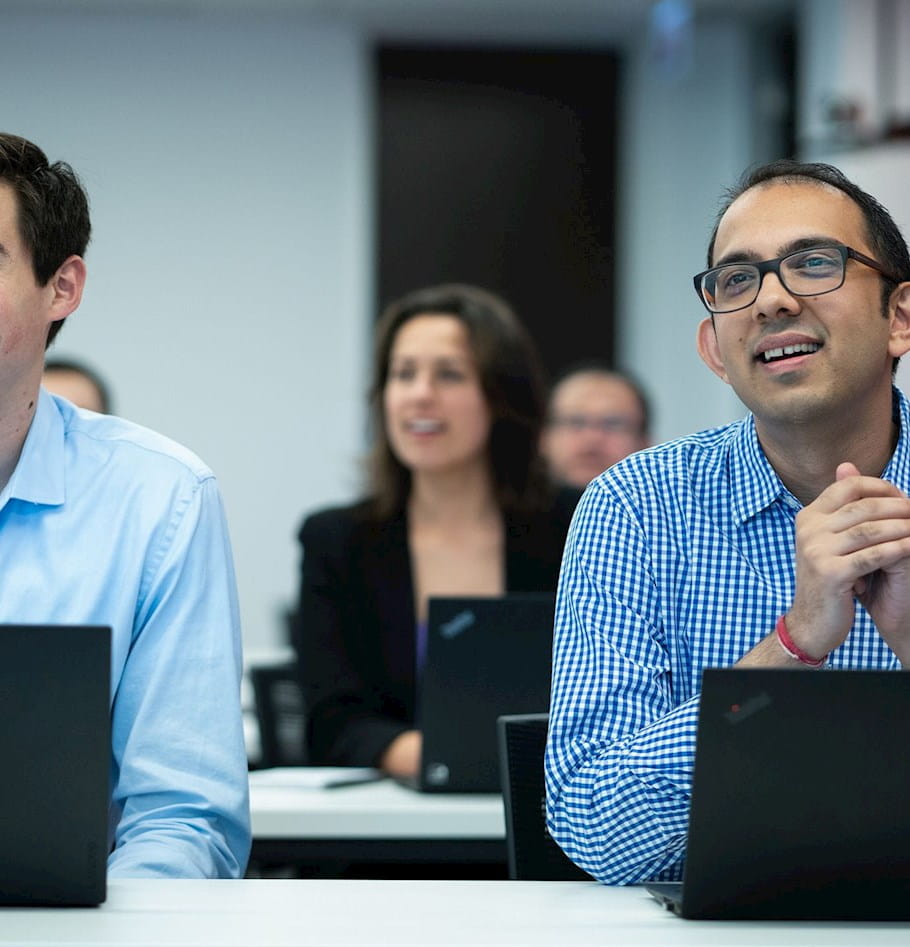 What can utilities expect from the COVID-19 stimulus package? 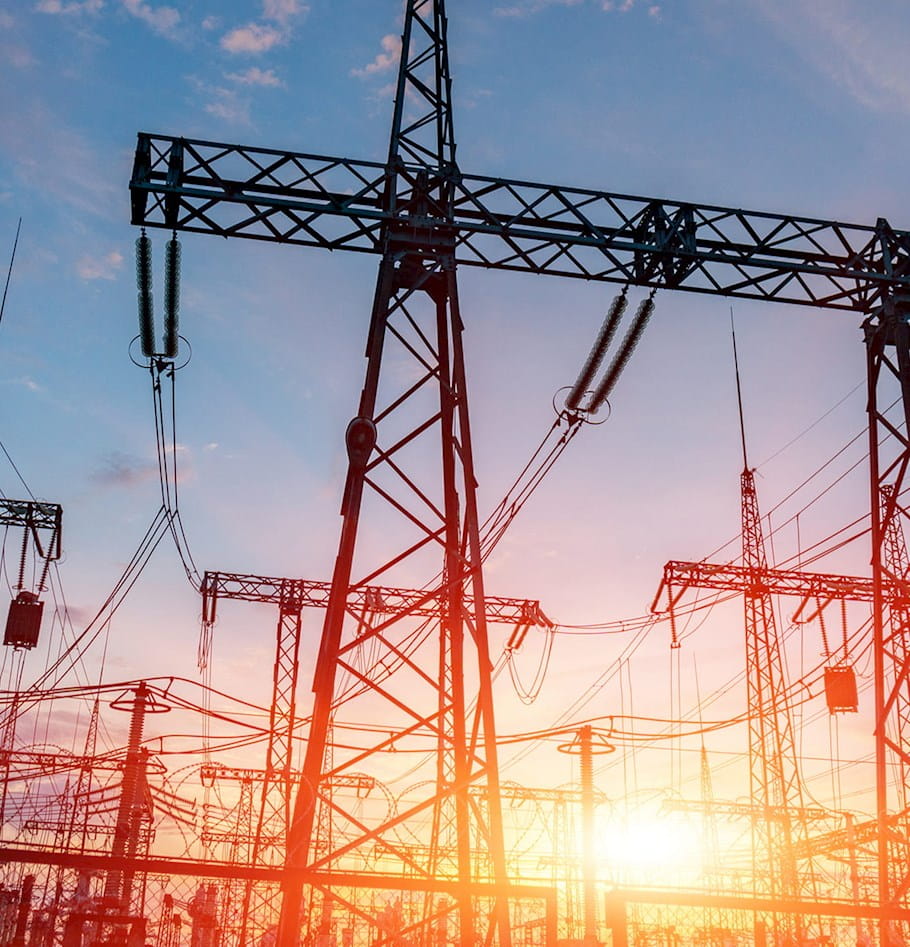 The impact of COVID-19 on U.S. utility operations