Some of the best opportunities for improving portfolio company performance reside in the supply chain and operations. Tim excels at finding and unlocking that value – more than $500 million worth over the course of his career.  As the interim vice president of supply for a juvenile products company, he improved inventory turns from less than 1 to 2.7 by instituting a new S&OP process. He also reduced distribution spend by 30%, per-unit product cost by 12%, time to market for new product launches by 30%, and freight forwarder costs by 10%.

Tim is known for his ability to improve margins, lead change, and foster innovation in companies ranging from start-ups to global enterprises. He prepares complex supply chain and operations due diligence analyses – tapping his extensive experience with B2C and B2B global supply chains with operating companies in the United States, Asia, Mexico, and the European Union. His work has contributed to successful closing of over $3 billion in deals.

Prior to joining West Monroe, Tim was an independent consultant to private equity sponsors and operating companies, focused on pre-close diligence and post-close interim operating executive roles. He also spent a decade with Deloitte Consulting’s Strategy and Operations practice in Japan and Los Angeles. He holds a bachelor’s degree from Emory University and master’s degrees from American University and Ritsumeikan University (Japan).

Tim lived in Japan for 10 years and is fluent in Japanese. His family, including two teenage sons, speaks a combination of English, Japanese, Spanish, and Mandarin at various points during the day. He is an avid runner with several 50Ks and nine marathons under his belt.

Where Tim makes an impact

He is an active angel investor – focused on the consumer goods, healthcare, and education sectors – and fosters community business growth. He also coached more than 10 years of youth sports in basketball, baseball, and soccer. 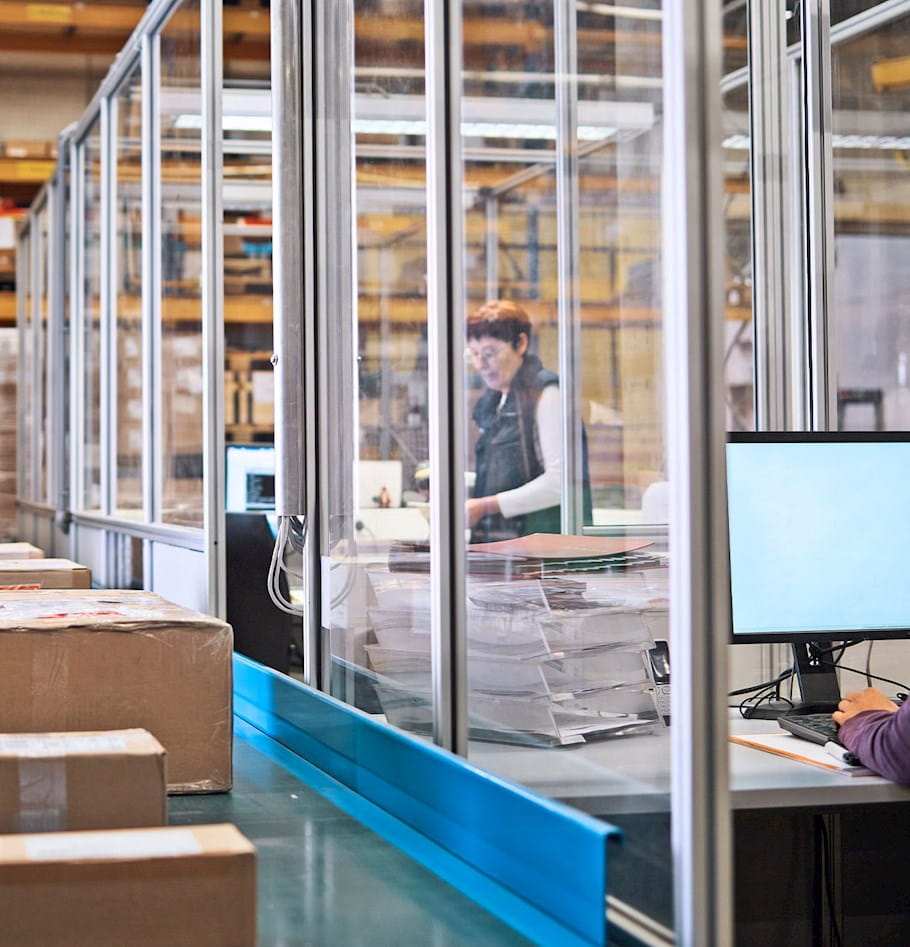 How manufacturers can help partners embrace a digital supply chain

What the Russia-Ukraine war could mean for the supply chain