Mike has a unique view on how agile product development can create tangible business value. That’s because he built a firm that makes that happen every day, for companies ranging from startups to the Fortune 500. The best feedback he has ever received from a client? “Every dollar we’ve spent with you added two dollars to our valuation.”

That drive has been with him from the start of his career. As a young software developer, he lead a team that rescued the code base for a product that was a year behind schedule, enabling his client to successfully sell its business – a deal predicated on the product’s completion. Today, he spends most of his time developing client relationships and mentoring other leaders, but he has never lost his deep love of technology or his desire to get his hands dirty by digging into the code.

He honed his technical skills as an individual contributor in Silicon Valley before moving into management and then starting his own consulting shop. In 2000, he co-founded Carbon Five, which became part of West Monroe in November 2021. As CEO, Mike guided Carbon Five’s growth into a team of 85 designers, developers, and product managers across multiple offices. He holds a bachelor’s degree in computer science from UCLA.

He joined Netscape right out of college – six months after it went public and at the beginning of a huge growth period–and even worked with the team that invented JavaScript.

In his free time, Mike enjoys drinking fine wine and playing video games with his two daughters – ideally at the same time. His family's favorite place in the world is Hanalei, on Kauai’s north shore.

Where Mike makes an impact

He is a mentor for the Startup UCLA Summer Accelerator program and a board member of Kuma Capital, which provides quantitative analytics for crypto currency (data asset) investors. 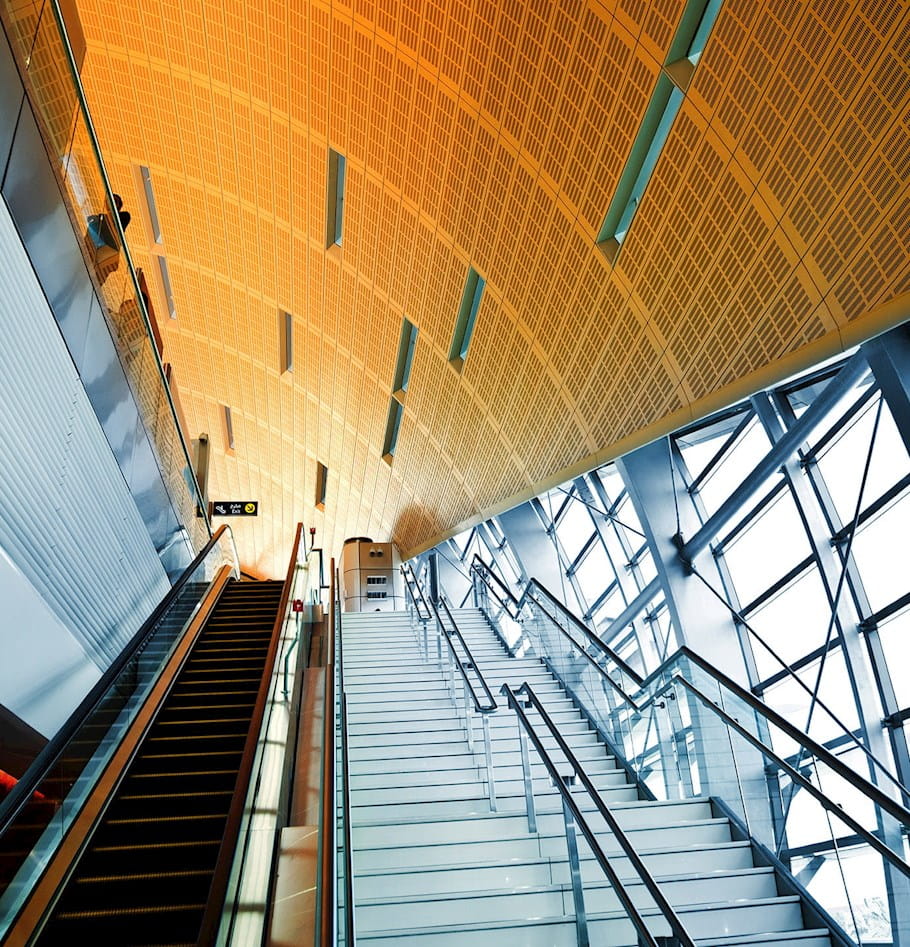