We all know that better data leads to better business decisions. Deb makes that happen – using performance metrics such as share of wallet, profit pools, sales penetration, and customer advocacy scores to increase revenue and optimize profits. For example, she created a data-driven pricing strategy for a new product that set sales records in the first year and generated over $500 million of revenue over three years. She also identified an opportunity to expand into an adjacent service market that spawned a $200 million new business line.

She is passionate about solving problems and excels at implementing strategies and, more importantly, executing plans to make sure they meet objectives. She understands what it takes to build an industry-leading data analytics teams and create a data-driven culture that has tangible positive impact on performance – because she’s done that.

She joined West Monroe from Scientific Games, where she was vice president of operations and analytics. Previously, she held several strategy leadership roles with Motorola. She earned a bachelor’s degree in mathematics from Eastern Michigan University and an MBA from Northwestern University’s Kellogg Graduate School of management. She is a Six Sigma Black Belt.

She brings to her teams a drive for delivering quality results as well as a strong sense of positivity, high energy, and fun – combined with a desire to win.

She carries those attributes to her life outside of work. She has a motorcycle license and used to ride a Harley-Davidson Softail Classic. She also enjoys cooking vegan meals, spending time on Chicago’s lakefront and beaches, and reading challenging mystery novels. She lived in London for two years and mastered the art of driving on the left side of the road.

Where Deb makes an impact

She is a long-time advocate for advancing women. In a previous role, she was one of five board members for the Women’s Leadership Group and a previous president of the Women’s Networking Group. She created a mentoring program and developed courses to advance skills and industry knowledge. These efforts, combined with professional accomplishments, led to her recognition among the 2020 Most Influential Women in Gaming.

She has also been a tutor for children from Refugee One through an after-school program. 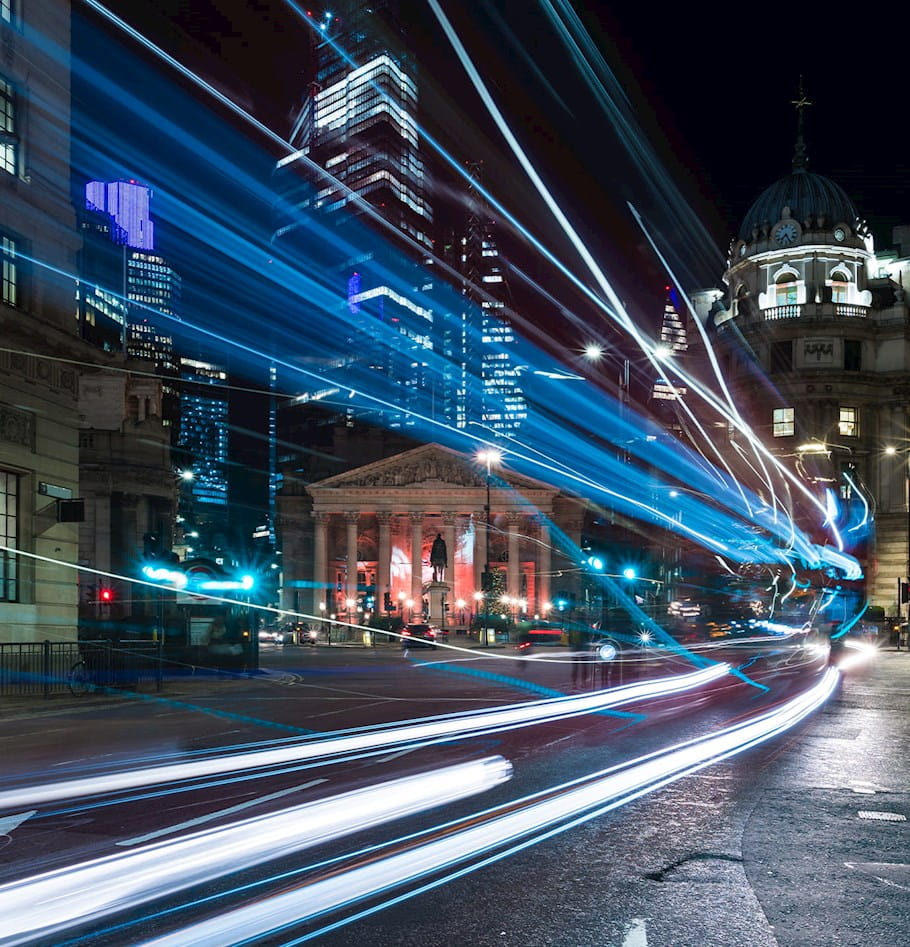 Rethinking divestitures: An approach beyond separation

5 takeaways from our CEO Panel: Driving Transformation Amid Uncertainty