Adam understands the demands on today’s leaders – and the effort required to drive new efficiency from complex operations. That’s because he’s led these initiatives himself. He has held several supply chain executive roles, including serving as the interim chief procurement officer leader overseeing $7 billion in annual spend. He also developed and led a third-party cost take-out program targeting over $250 million in annual costs involving numerous IT and telecommunications suppliers.

That’s the type of experience that makes him uniquely qualified to work with private equity firms and their portfolio companies to optimize strategic procurement and back-office operational functions – for example, guiding a $100 million value creation portfolio program for one private equity client.

Over the course of his career, he has led numerous complex commercial and outsourcing transactions – across multiple industries – involving telecommunications networks, business processes, assets, and personnel. Cumulatively, these initiatives have created over $5 billion in value.

He joined West Monroe from Pace Harmon, where he was a director. He served as the interim chief procurement officer, as well as the Director for Global Category Management for Computer Sciences Corporation (CSC) for two years. Previously, he was a strategic sourcing executive with Sprint Nextel’s network services business unit. He earned a bachelor’s degree from the University of Virginia.

As an Eagle Scout and a four-year oarsman and captain of the University of Virginia crew team, Adam developed an ability to lead teams through complex initiatives towards a common goal that he still utilizes today. He enjoys sporting and scouting activities with his family.

Where Adam makes an impact

He enjoys volunteering with youth sports, including as a soccer coach and starter and race official with the Northern Virginia Swimming League. Dedicated to developing the next generation of leaders, he is also an assistant scoutmaster and merit badge counselor with his local Boy Scout troop. 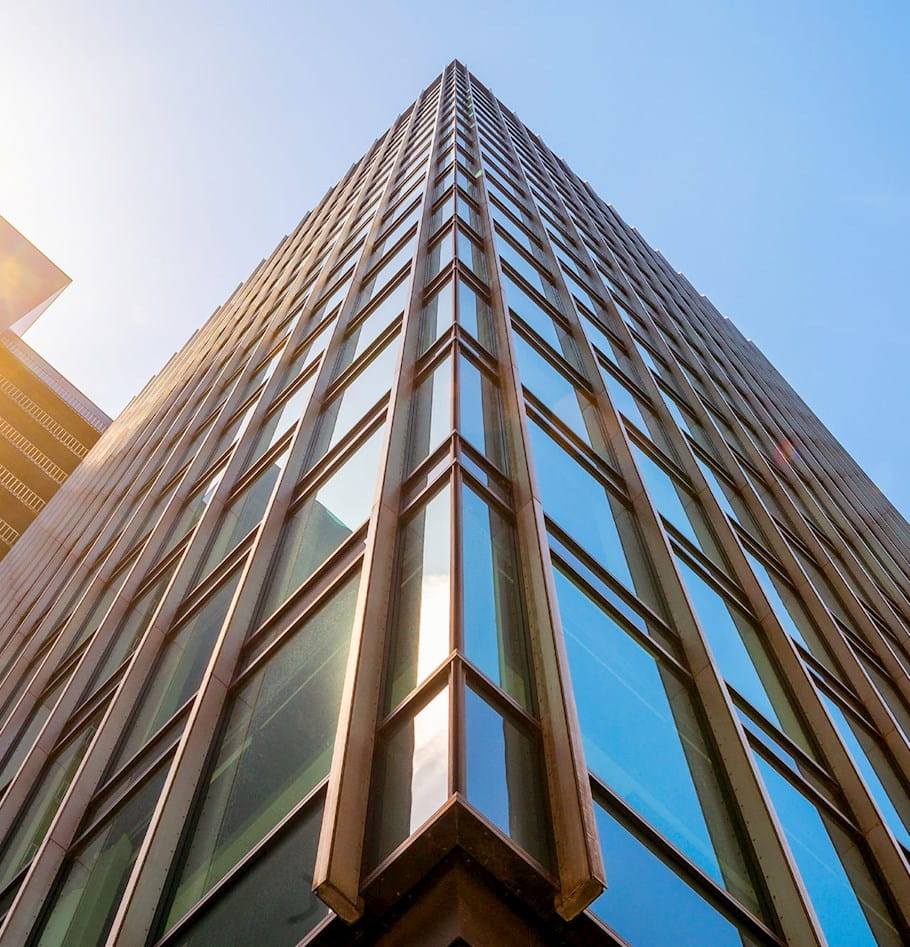